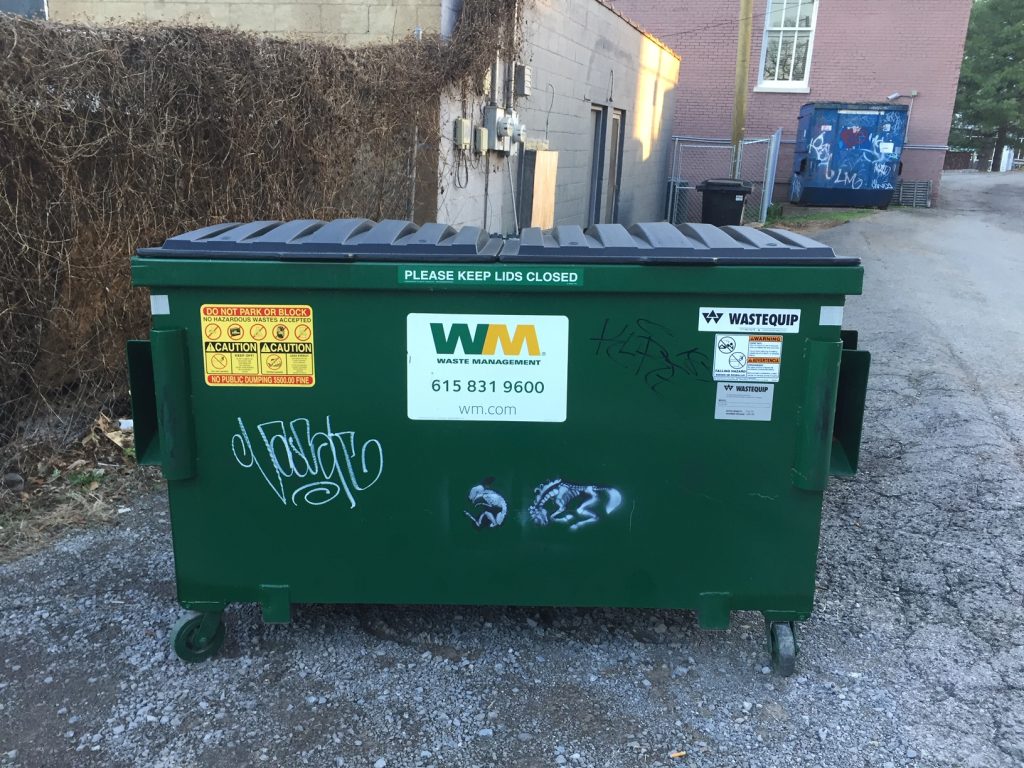 One of the classical ideas about art is that it should outlive its creator. Nothing lasts forever, although there is the saying, “Man fears time, but time fears the pyramids.” And there are cave paintings that look at the pyramids and laugh and say, “Kids,” but that’s another story. Freud wrote about the same idea, saying that art isn’t just creative, it’s procreative. And how many artists speak of their works as their children? Well, I don’t have exact numbers, but it’s pretty common, even among artists who have actual flesh and blood children–and I’m not talking about artists whose medium is flesh and blood. 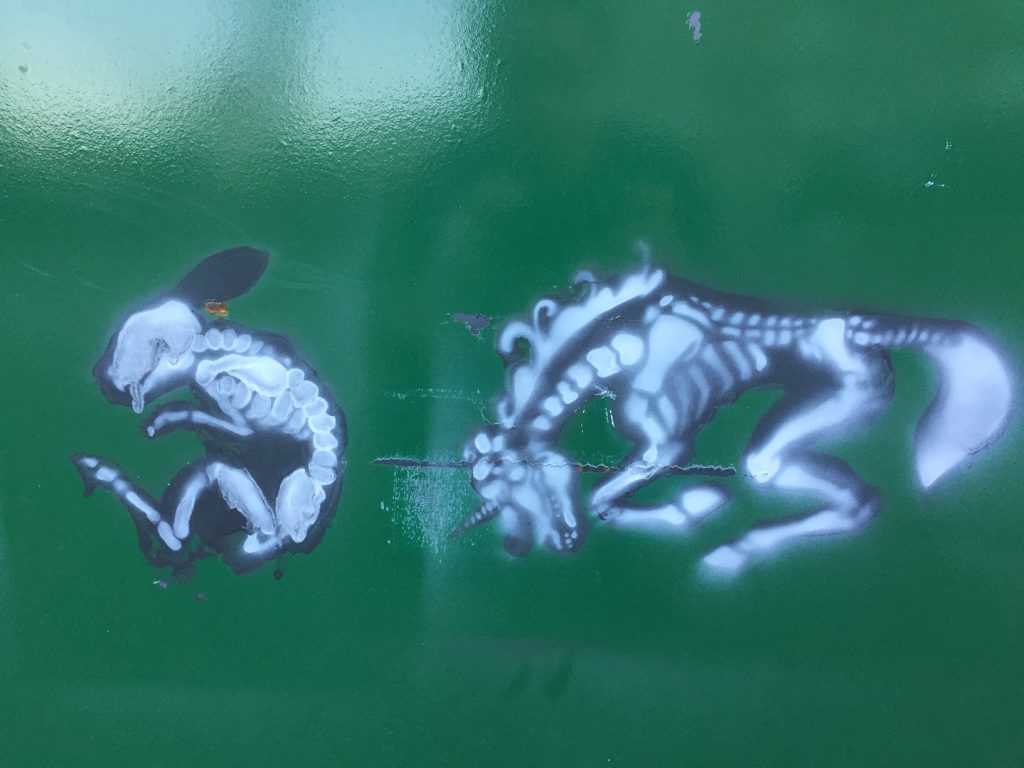 Another way of looking at it is that every work of art is the remains of an artist. Sometimes that can be taken a little too literally. In 2001 the mystery writer Patricia Cornwell was so convinced the Victorian painter Walter Sickert was Jack the Ripper she purchased more than thirty of his paintings, spending more than £2 million, and had forensic scientists cut one up in search of DNA. Sometimes you’ve gotta roll the bones, but in this case it came up snake eyes: no DNA was found. Cornwell may be right but the evidence that Sickert worked in more than just oils is still sketchy. 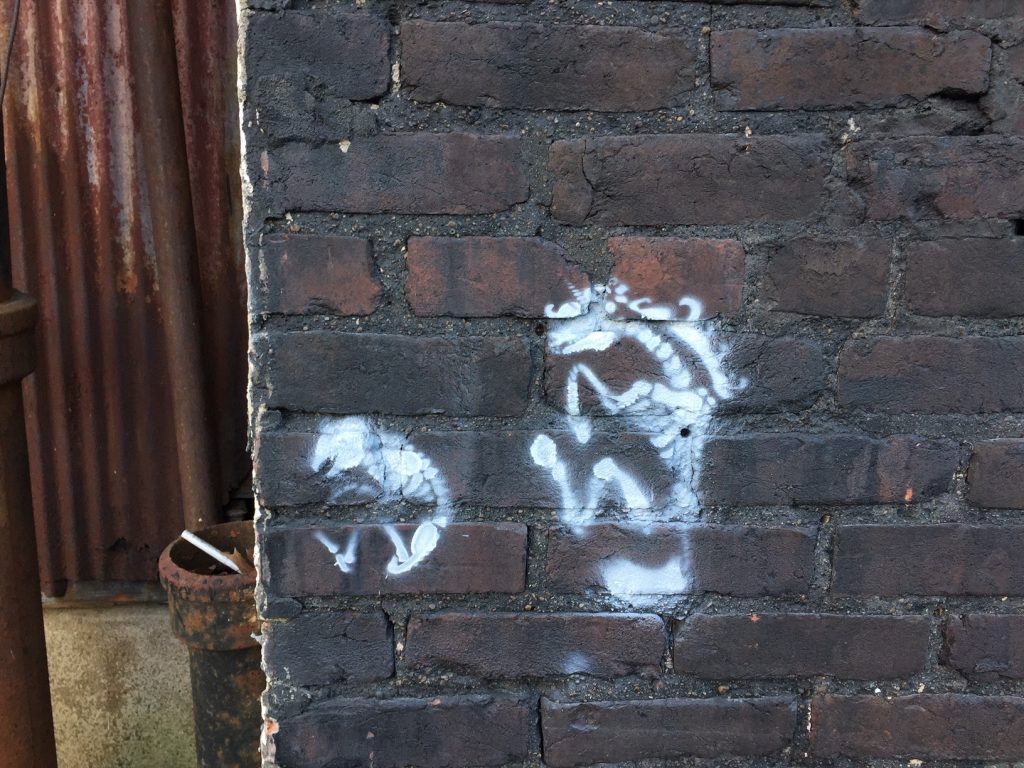 Cracking the case of one of the most famous serial killers of all time–2018 marks 130 years since the Ripper’s spree–would be something, but maybe some ghosts are best left alone.