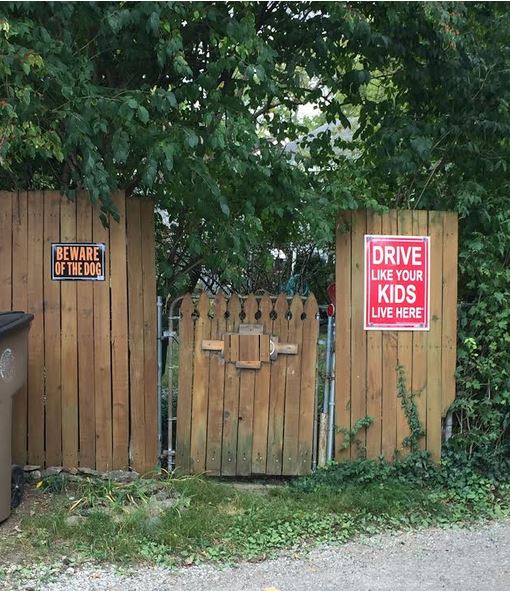 Why can’t I ever remember the ending of Little Red Riding Hood? Maybe because there are so many different versions. The first written one was by Charles Perrault, and he ended it with Mam’selle Hood being eaten by the wolf, which is a real downer. He got the idea from earlier folklore versions which, from what we know, sound a lot more interesting. For instance there’s at least one from northern France in which the wolf still gets Red’s grandmother, but Red recognizes him, does a striptease, ends up in bed with him, and then escapes by saying she has to visit to loo, all of which wouldn’t go over that well in your average kindergarten. There’s also a Brothers Grimm version that ends with the wolf going down the chimney, falling into a pot, and drowning. And then there are numerous modern versions from Angela Carter’s The Company of Wolves in which Red ends up sleeping happily in the wolf’s arms to James Thurber’s in which Red runs away because she sees the wolf in her grandmother’s nightcap and “even in a nightcap a wolf does not look any more like your grandmother than the Metro Goldwyn Mayer lion looks like Calvin Coolidge” and there’s even a version Groucho Marx told to his son Arthur. Grandma, who’s got a hangover, lives on a golf course and she, Red, and the wolf all end up beaten to death by an angry golfer. That actually sounds closer to at least one version I remember from when I was a kid that ends with Grandma and Red devoured but a hunter slices the wolf’s belly open and they pop out alive and well which, for me, was an even bigger downer because it’s pretty ridiculous that a wolf would swallow anyone whole and I was just sad the wolf died.

It’s a popular and widely interpreted story because it deals with so many themes but mainly the risks of childhood independence and a warning about the dangers of talking to strangers. Some have even wondered why Red’s mother sent her alone through a wolf-infested forest. You’ve gotta cut the apron strings at some point, though.

When I was in junior high I walked home from school most afternoons. My friends and I cut through a complex of condos we also explored and we all knew there was at least one creepy guy who invited kids into his home. None of us never went in because, well, he was a creepy guy, although we never thought about what might happen if we did because this was decades before Law & Order: SVU premiered and even longer before it became one of those shows you can find on some channel twenty-four hours a day. I’m pretty sure even the Weather Channel puts on an episode in the middle of the night, but that’s another story.

I wouldn’t say Little Red Riding Hood was responsible for us not going into that guy’s house, but some vague memory that there were versions of that story that didn’t end well probably didn’t hurt.

Here’s another completely unrelated story: I was in an elevator on my way to a doctor’s appointment. A woman got in carrying a baby, diaper bag, cooler, a small safe, a bag of wool from a freshly sheared sheep, some juggling batons, and a Ming vase. And then she dropped the baby’s bottle. My first instinct was to pick it up for her but, well, under current circumstances that didn’t seem like a good idea. I did ask, “Can you get it?”

She got off the elevator first and the baby looked at me. I gave him a little wave. He had a pacifier in his mouth and I had a mask on but I’m pretty sure we smiled at each other. Sometimes it’s okay to talk to strangers.