Out Of The Box.

Freethinkers Anonymous > American Graffiti. > Out Of The Box. 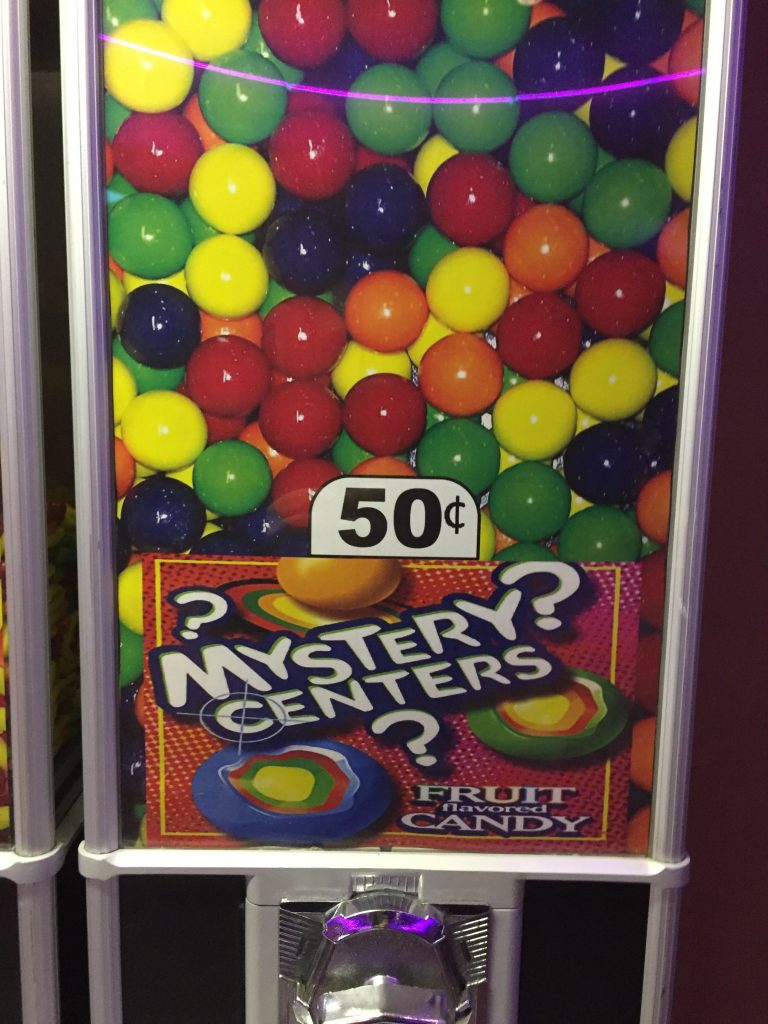 This is not Boxing Day. It probably is if you’re in Britain and since the British invented it I guess they can say when it is and when it isn’t, although the British don’t get everything right, but that’s another story.

Traditionally Boxing Day has been the day after Christmas and the name may come from the tradition of putting out an alms box, or it may come from the tradition of giving postal workers and other messengers a Christmas gift since even they get a break on the 25th, although postal workers come around so regularly it seems to me it shouldn’t be that hard to give them something before Christmas and not some post-holiday leftovers that were probably gonna be thrown out anyway. When I was a kid I’d run across references to Boxing Day in things I read and assumed it was the day everyone boxed up their decorations. For some of us on the distaff side of the pond there’s a superstition that Christmas trees and other decorations have to come down before New Year’s Day, although then they miss the revelries of Twelfth Night, but that really is another story.

According to the Oxford English Dictionary, which the British also invented, in a small town where they’d ford their oxen which now has me wondering if the plural of boxes should be “boxen”, Boxing Day is the first weekday after Christmas—which means technically we’ve still got the weekend.

Anyway here are some random graffiti pictures that I took last year that I’ve never been able to figure out how to use so this seemed  liked a good time to for unboxen. 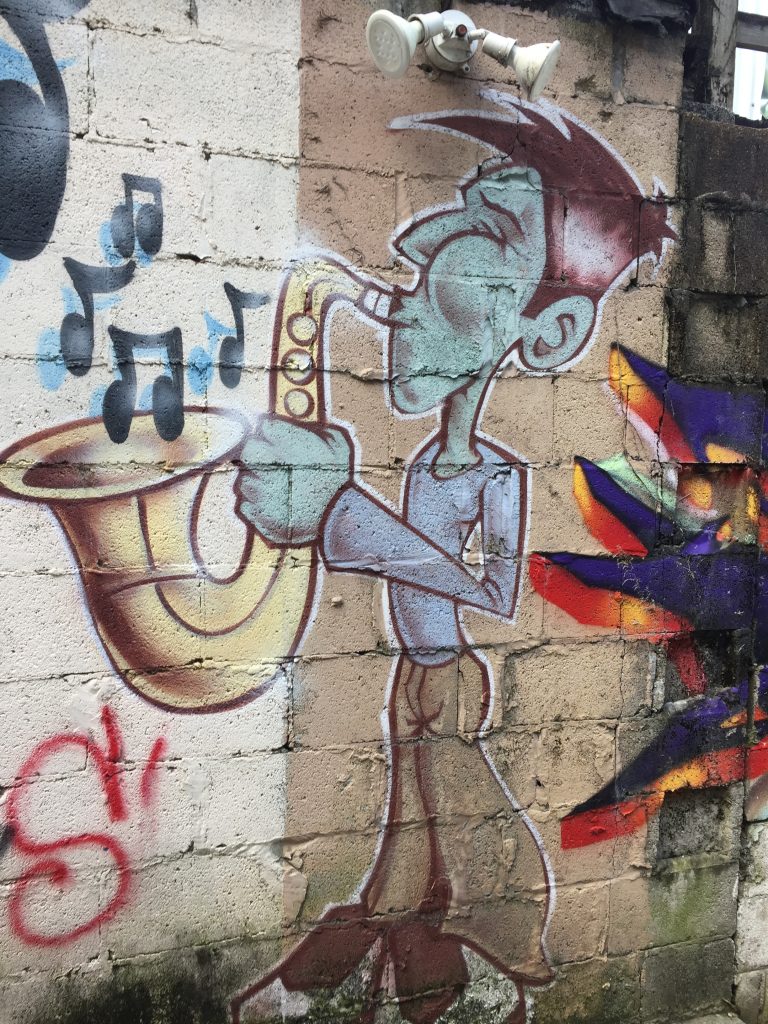 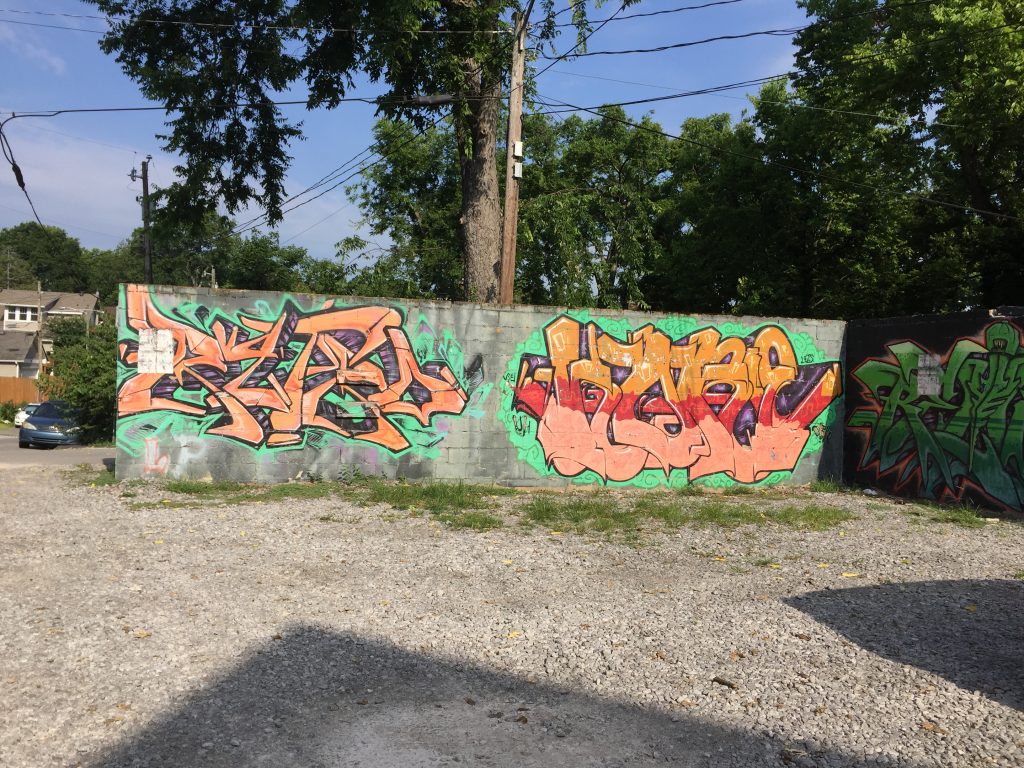