Always Something There To Remind Me.

Freethinkers Anonymous > Not Non-Fiction > Always Something There To Remind Me. 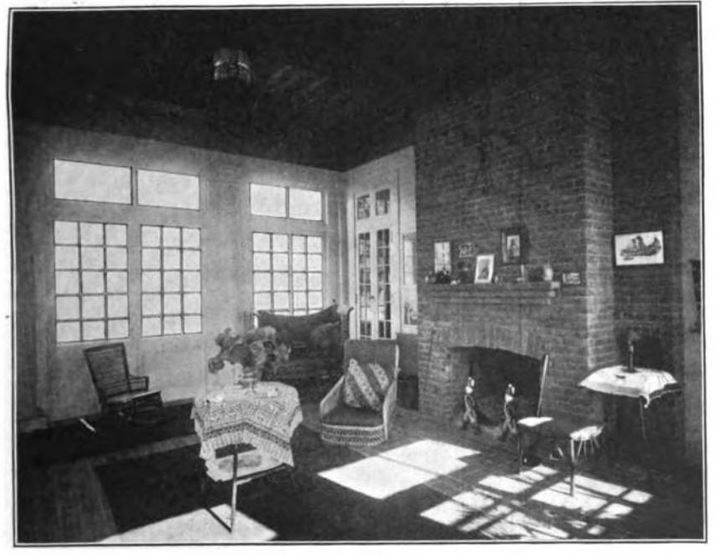 It’s surprising how quickly people forget once the season is over. Not that I mind. In fact it’s a good thing. It’s why I don’t feel so bad about taking most of January off. I let the whole crew take the time off too. They’ve worked hard, especially  at the end of the year, and I feel like everyone deserves a break once we’re past the crunch.

The first few days I stretch out on the Barcalounger and watch TV the first few days. Mostly I catch up on movies or watch the news. Anything except the weather. You know I spend most of December watching the weather and by January it’s the last thing I want to hear about. Anyway this far north what’s it gonna be? Cold! Cold and dark. The missus will sometimes go someplace warm and sunny for the winter and, well, I’m happy to let her go, but I just don’t feel right doing that myself. Anyway I’ve already done so much traveling in December I really don’t feel like going anywhere. I like having my down time at home. I sit and go through the mail. This time of year it’s almost all junk mail, which is okay with me. I kind of get a kick out of the ads and catalogs and things, mostly addressed to “Resident”. Once we got a seed catalog and there was a typo so it was address to “Resideer”. Well, I had to share that with the Transportation Department, and we all had a good laugh about it. Not a big belly laugh, but a good heh-heh-heh. Then they ate it.

Toward the end of January I get kind of fidgety, though, and ready to get back to work. That’s when I start making my list. Sure, that seems early, but it’s a long list and I want to have time to double-check it, and December will be here before you know it. I don’t really watch my clients, you know. Even back in 1934 I thought saying I know when they’re sleeping made me sound like a big creep.

I’m not ready to put the production crew back to work yet, though, so I try to find other ways to occupy myself. Like the year I took up snowboarding. Well, I heard a lot from the missus about that. “At your age?” she said. I guess she had a point, but while I may not look it I’m pretty fit for seventeen hundred and fifty.

Oh, sure, I’ve done some stupid things too, like back in the ‘80’s when I lost a lot of weight, shaved the beard, and traded in the sleigh for a Lamborghini. Yeah, that was a mistake. Not like in 1947, though, when I took that side gig working at Macy’s.

Yep. Then it’s back to work. There’s just no rest when you’re Santa Claus.