I Before E, Unless You Mean Me.

Freethinkers Anonymous > Ramble With Me. > I Before E, Unless You Mean Me.

Gina over at Endearingly Wacko reminded me of the Myers-Briggs personality test which I’ve taken three or four times. Everyone I’ve ever talked to has said no matter how many times they take it their results are always the same. Because I can’t do anything right I’ve ended up with slightly different results each time.

The first time I was an INFP. That’s an Introverted iNtuitive Feeling Perceiver. You can check the Myers-Briggs list of personality types to see what that says about me.

Another time I took a version of the test with an even number of questions and came out as an INXP. That is I was precariously balanced between being a Feeler and a Thinker, both analytical and emotional.

In that same test I was just one question shy of being an XNXP since I was, according to the results, an introverted extrovert. Or an extroverted introvert. And I’m so ludicrously ambivalent about most things I think I’m just a few questions shy of being an Australian beer.

Australians only drink Foster’s when this stuff gets caught in their work computer’s filter.

When I took the test at work I came out an ENTP. Maybe that explains the variations in my results since that type is described as “Bored by routine, will seldom do the same thing the same way”.

Again, though, it was a very small number of questions that made the difference between me being an E and an I, and I didn’t think all the questions were exactly fair. One stood out: “Do you prefer to (a) see a movie in a theater or (b) watch a movie at home?”

Is it that simple? I love to see movies in the theater—it’s my preferred way of seeing a movie, and I enjoy going with people I know so we can talk about it afterward, but I don’t want to carry on a conversation while the movie’s going on. And I’m fine with going to see a movie by myself. It lessens the chance that someone will (a) sit directly in front of me, (b) sit directly in front of me and hold up their phone, or (3) talk during the movie. 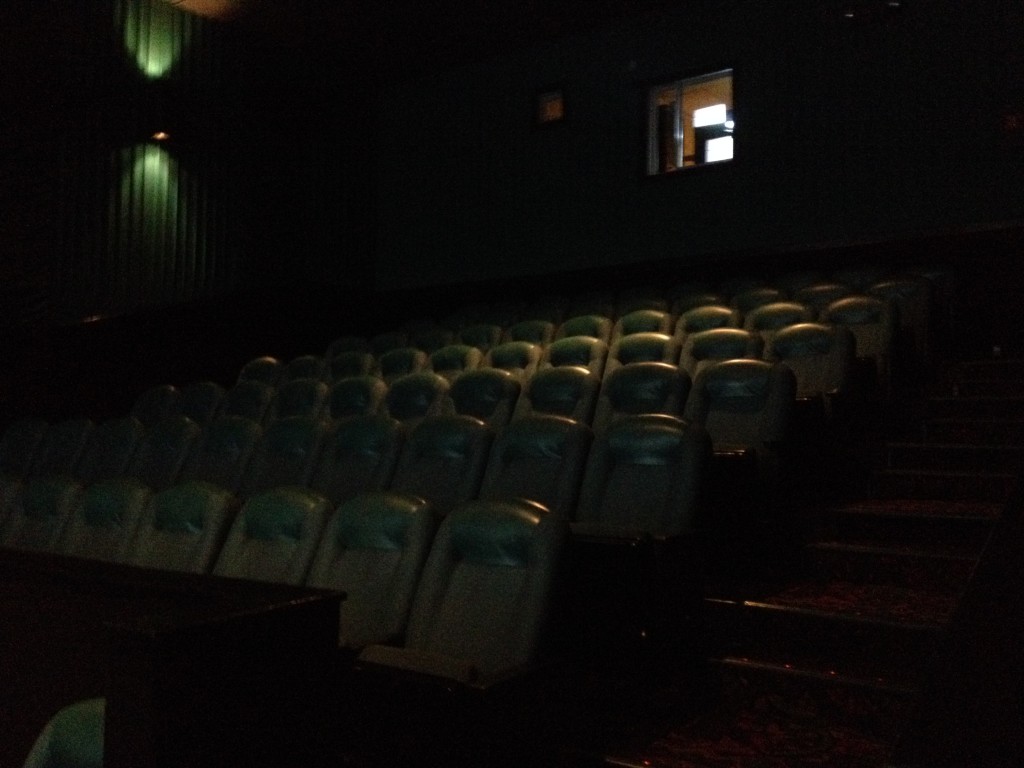 Normally people talking during a movie, or even during the previews—hey, sometimes the previews are the best part!—makes me crazy, but I think because I’m an iNtuitive type there are times when it doesn’t bother me. There are even times when I enjoy it. Well, there was that one time. During the first few minutes of Pulp Fiction a woman directly behind me said, “I’ve seen this before. I’ve seen this on the TV.” And then a man next to her chuckled loudly and said, “You’re dumb! This ain’t never been on the TV.” They kept up this discussion a little bit before I finally turned around and gave them an “Okay, the joke’s not funny anymore” look. The guy added a final parting shot of “See what you done?” before shutting up.

Then there was the time I went to see the 2011 film The Thing which was a prequel to the 1982 film The Thing, which sometimes gets described as a remake of the 1951 film The Thing From Another World, but was really a more faithful adaptation of John W. Campbell’s novella “Who Goes There?” first published in 1938.

This simple diagram should make everything clear.

As Ennio Morricone’s haunting theme played over the credits all of us—me and half a dozen others, I think, all strangers—in the theater gathered together and got into an impromptu discussion of how the 2011 film fit with the 1982 film, how both differed from the 1951 film, and what all three films drew from the novella.

The house lights came up, a theater employee came in to sweep up any spilled popcorn, and we separated—reluctantly, or so I imagined. As an extrovert I should have said what I was thinking, which was, “Hey, there’s a burger joint next door. Why don’t we continue this over milkshakes? By the way, I’m Chris, but you can call me Spunky The Wonder Squid.”