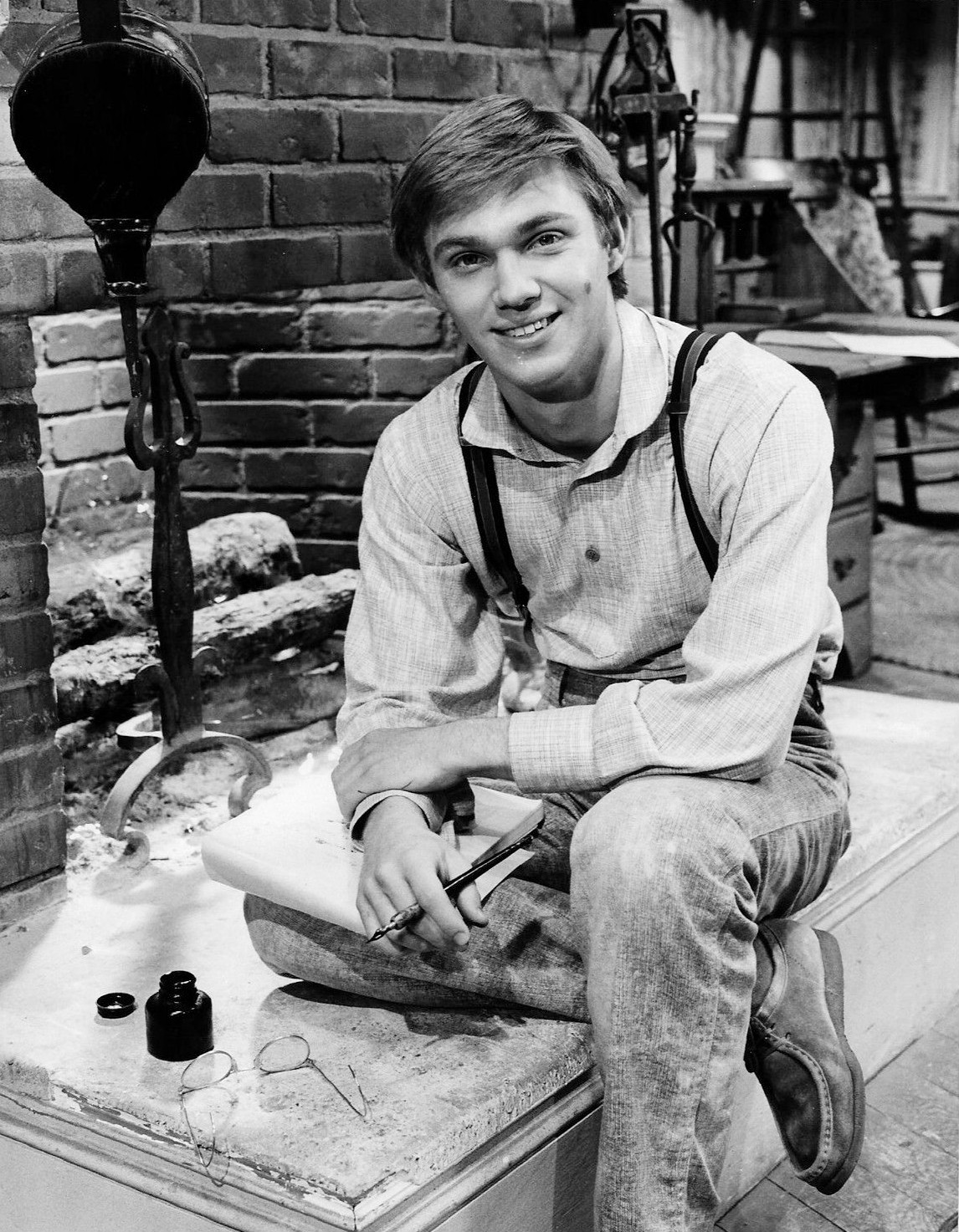 Bus stops are public spaces so I shouldn’t feel uncomfortable when sharing them with other people but I always have this very low level nervousness when I’m not alone at one. Who is this person? Are they thinking anything about me? Did I remember to zip up my pants? Sometimes I’ll see the same person over successive days, even weeks, and that makes me even more nervous. Should I say something? What should I say? Maybe it’s better if we just pretend we’re each alone here.

I’d never seen the guy who rolled up in a motorized wheelchair before. He had straw colored hair and blue-tinted glasses. The sound of his wheelchair had made me turn and we accidentally made eye contact so I gave him a polite “hello” nod. Good save there.

“Anybody ever tell you you look like John Boy Walton?” he said.

All my nervousness melted like an ice cube under a blow torch.

“You’re kiddin’! You look just like him only younger.”

I almost wanted to hug the guy. I’m pretty sure being compared to Richard Thomas is a compliment. He certainly made it sound like one. I thought about telling him about the time in high school when a girl broke my heart when she told me I reminded her of Jim Belushi. If she’d said John Belushi I would have taken some comfort in being compared to the funny one but even though this was when Jim Belushi was an SNL cast member himself the comparison still felt like the kiss of death. Or rather just death since there was no chance she’d kiss me, but that’s another story.

“So where are you from?”

I told him right here in Nashville and he was surprised again. We chatted some more and learned we’d both been born in the same hospital, albeit a few years apart, which we could see from the bus stop.

Then the bus pulled up and I stepped back and let him board first. He had a large sign on the back of his wheelchair advertising a cell phone company. Funny that, I thought. He’s probably making money carrying a sign for a way people communicate, but he and I made a brief connection.

Being compared to Jim Belushi still smarts. Somebody please tell me there’s no resemblance.