In Addition To The Holiday…

Freethinkers Anonymous > Happy Birthday. > In Addition To The Holiday… 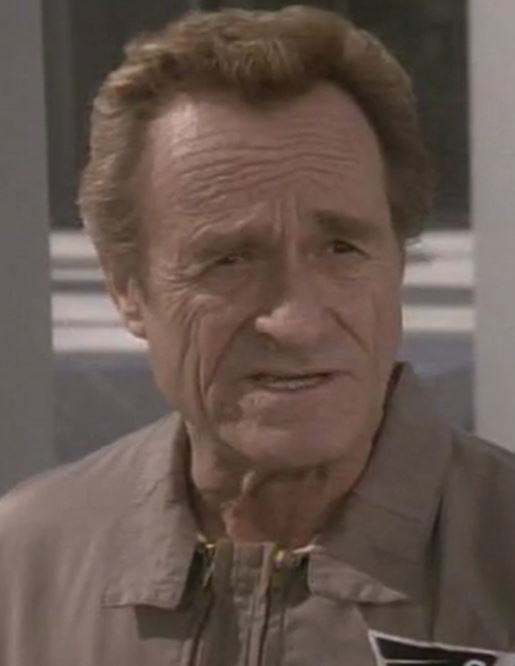 You may not know the name but the picture of him might look familiar. Maybe you remember him from a brief appearance on Star Trek: The Next Generation as a holodeck character, or Star Trek: Deep Space Nine where he, er, also appeared as a holodeck character, but at least he was in several episodes. Or you might remember him as Murray Futterman from Gremlins and Gremlins 2: The New Batch or a doomed pawn shop owner from The Terminator. Or from more than a hundred and fifty other cameos.

Or you might recognize him as a hip vacuum cleaner salesman from the original 1957 Not Of This Earth, or the original 1960 Little Shop of Horrors as a customer with real taste in flowers. If you’re familiar with those you might also know his only starring role as Walter Paisley in A Bucket Of Blood. I’ve written previously about that film and my history with it here.

As a character actor specializing in cameos Miller tends to get overlooked and since today is Christmas Day it would be easy to overlook the fact that it’s also his birthday. I wanted to give him a special mention. Dick Miller, you’ll always be a star to me.