Freethinkers Anonymous > Adventures In Busing. > All Together Now. 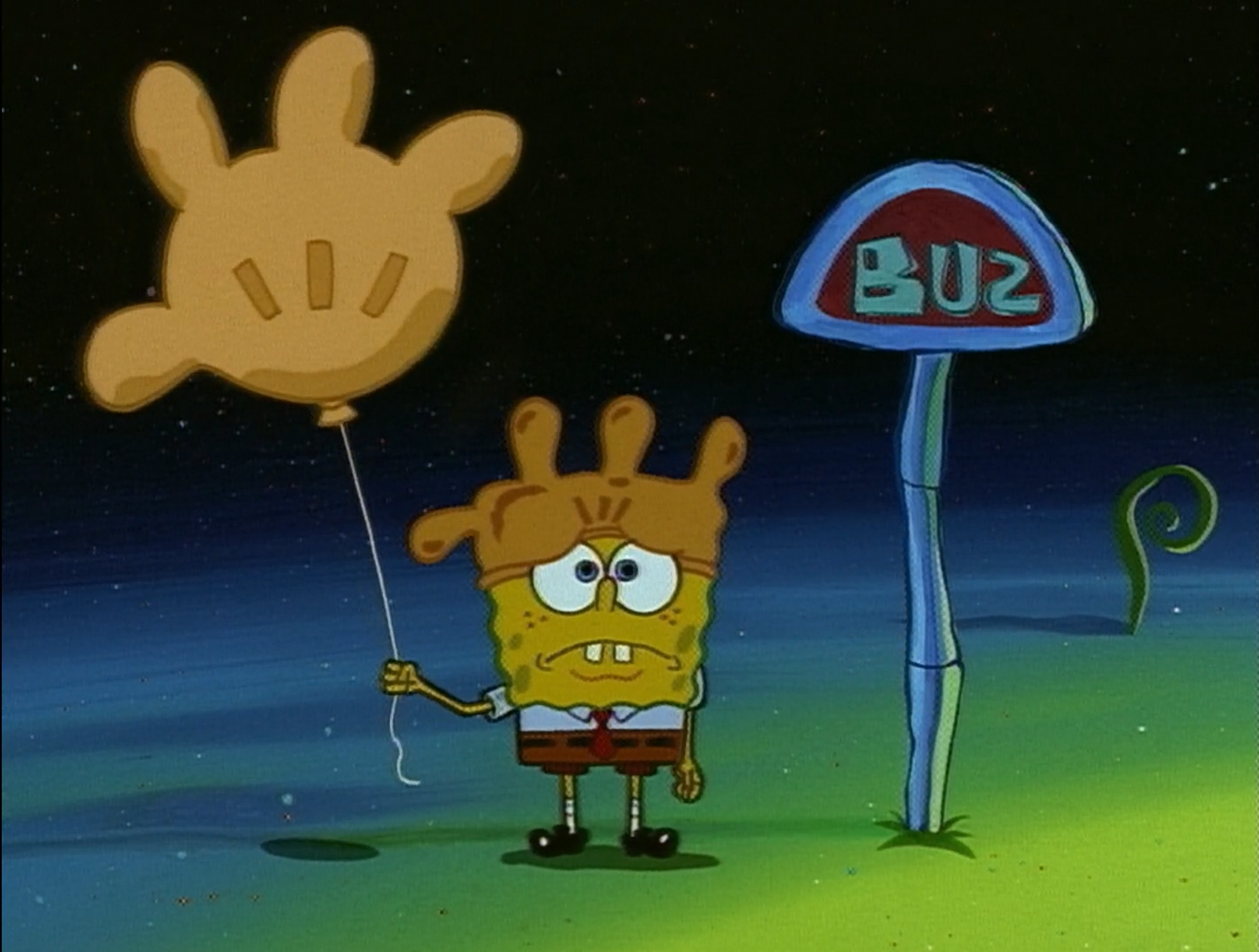 It was cold and windy. There was a light drizzle coming down mixed with sleet. My feet hurt and I’d been stuck in a late afternoon meeting in a building several blocks away from my office so my walk to the bus stop was even farther than usual. And I’d missed my regular bus by more than an hour. I didn’t have a schedule with me and experience has taught me schedules are unreliable anyway. Also I really couldn’t gauge how long the trek to my regular stop was going to be. It’s a rule of buses that even if you miss one another will be along eventually, but I wondered how long “eventually” would be. I really didn’t want to stand around on the sidewalk waiting for forty minutes to an hour but I really didn’t have a choice.

Then, still several blocks away from my bus stop, as I was waiting to cross the street I looked over and noticed half a dozen people huddled in a bus shelter. And it occurred to me that even though the bus they were waiting for would take me in the opposite direction of where I wanted to go it would, in about a dozen blocks, intersect with my bus’s route. It would be a short reprieve from the weather and there was still no knowing how long I’d be standing around but this bus could deposit me right at a stop where I could catch my bus.

The traffic light turned yellow. I didn’t have much time to decide. Would I or wouldn’t I?

I did. I shuffled over and joined the people in the shelter.

Now here’s the question for you: how did the people influence my decision?