Freethinkers Anonymous > Submitted For Your Approval. > It’s Not Funny.

Two cannibals are eating a clown and one of them says to the other, “Does this taste funny to you?”

When I set out to write something funny I never know it’s funny until other people laugh. This weekend I went to a writers’ group meeting and shared a piece I’d actually written two years ago. I felt like a fraud sharing something I wasn’t actively working on and had already put out for public consumption here, but I still wanted feedback from other writers about it. And, most importantly, I wanted to know if people thought it was funny.

They did. They laughed hardest at Oscar Wilde’s lines, which I expected, but the consensus was that the idea itself was funny, which I appreciated.

It was also a shot of confidence I needed because the next day I got this:

It wasn’t a hard rejection because I’d only submitted something very small to McSweeney’s Lists section, but a rejection is still a rejection. At least it confirmed what I’d suspected. I’ll still share it with you even though it’s not funny.

Buy one bottle of Val de Giorno Cabernet Sauvignon 2003, get a second one half price

Two can dine for one prix fixe

Update: Well at least this happened. 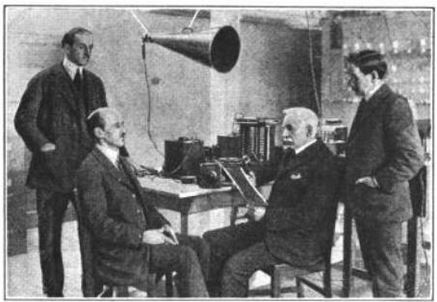