When I was four or five years old I had a weird fascination with thistles. I even tried to grow a thistle by sticking it in a flowerpot with some dirt where it died almost immediately. I’m not sure what it was I liked about them but I think it’s because they were distinctive, easy to identify, and such a badass plant. I could almost hear them talking and they always sounded tough. Thistles, I thought, could push their way in anywhere and with those spiky leaves.

I’m talking about the American thistle, by the way, which is a little bit different from the Scottish thistle, although the same idea applies. You wouldn’t want to step on either one barefoot, although I still liked thistles even after stepping on several in my bare feet. I always figured it was my fault for intruding on their space.

When I look at thistles now I still see a badass plant. Everything will flourish under the right conditions but thistles occupy spaces other plants don’t want. And I see something that keeps coming back regardless of what anyone else thinks. And I see something that from a distance might seem ugly because some people don’t want it there but that when examined closely has profound beauty.

That metaphor may be a bit of a stretch, but then beauty is in the eye of the beholder. 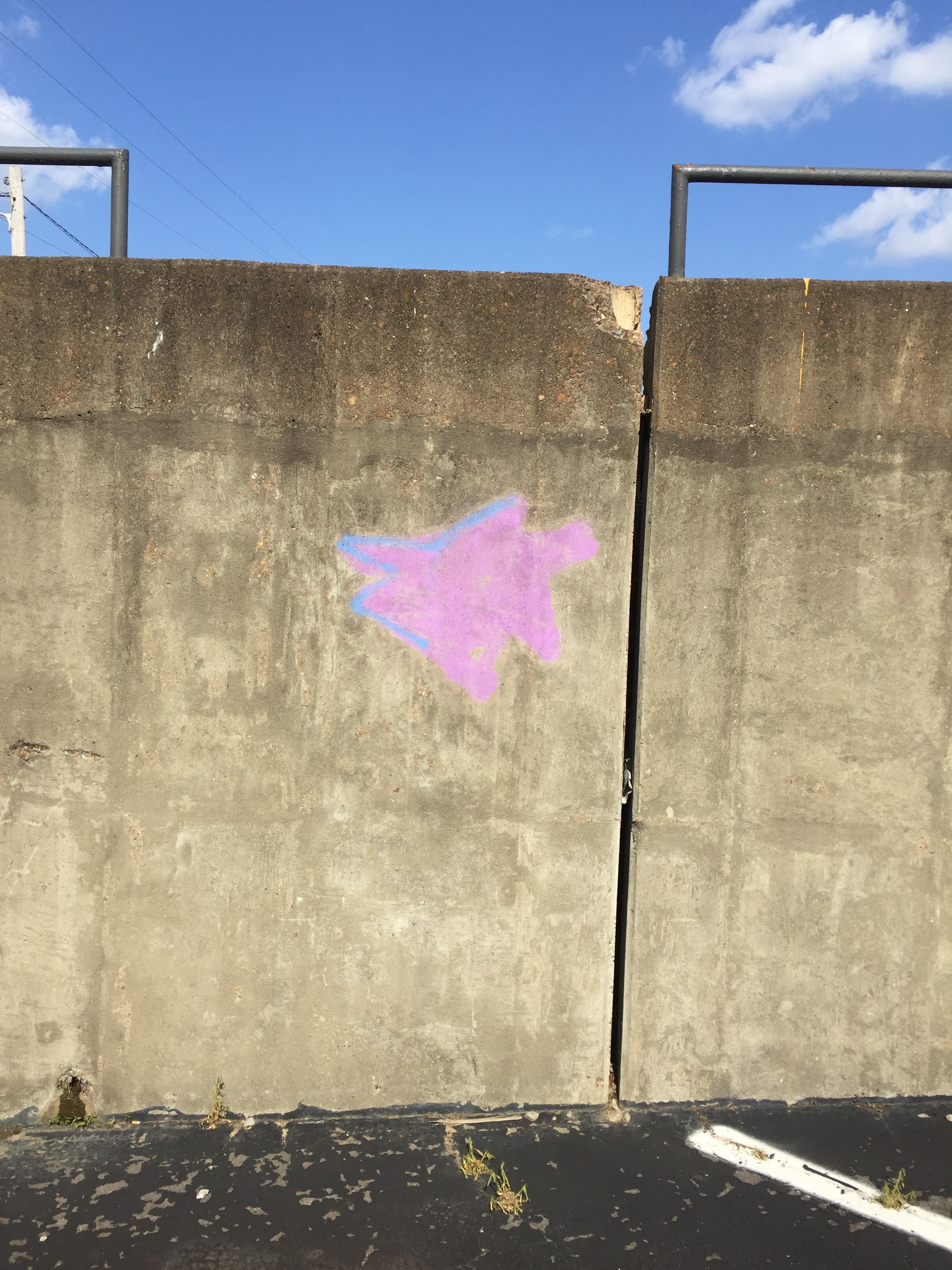 Inspiration, of course, takes many forms. 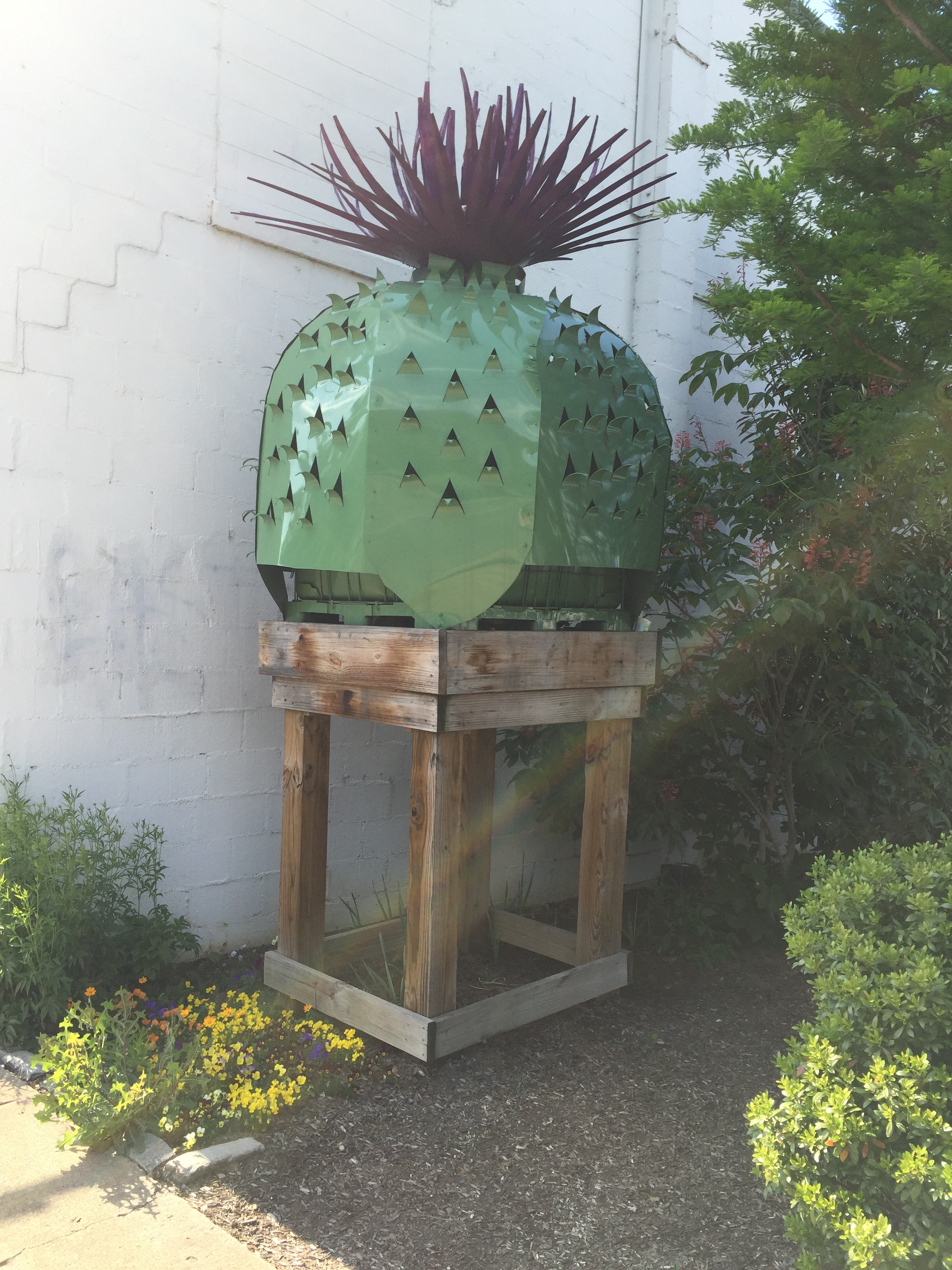