Analysts are stumped by this year’s election with a confirmed three-way tie between the major candidates. Even with the end of the campaign in sight it’s too soon to tell who the final winner will be.

As we go into the home stretch here’s a refresher on the candidates. 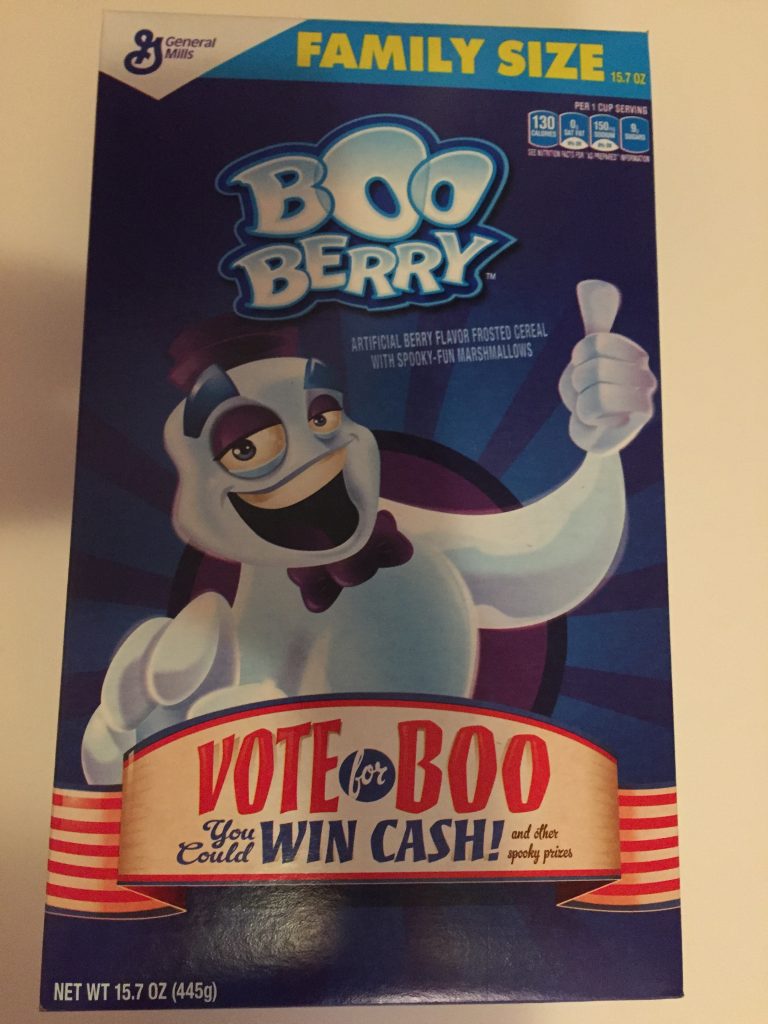 Boo Berry has been making a strong push for affordable housing and stricter standards for the textile industry. He would also like to see the repeal of the 22nd Amendment and an embargo on all cheese from Belgium.

Franken Berry’s primary issues are healthcare and energy security, a bride, and the restoration of ’80’s hairstyles for women.  He would also like it made clear that in spite of the shared last names he and Boo Berry are not related. Within his first one hundred days in office he plans to create a whole new system of organ donations. 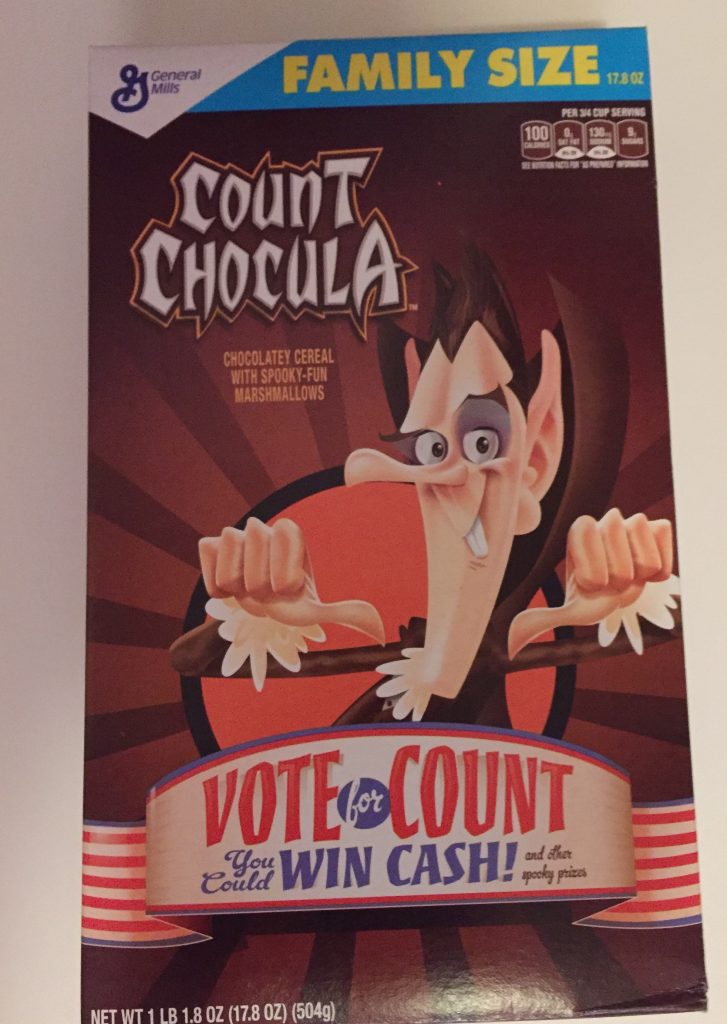 Count Chocula’s largest concerns are Social Security and better care for the elderly. He also wants to promote improved relations with Romania. His lawyers say this does not represent a conflict of interest in spite of his massive holdings there. He wants broad reform of the Executive Branch, a thorough examination of all trade agreements, and an embargo on all asparagus from Hungary. He hopes for his legacy to be full voting rights for birds.

One of these three is expected to win in spite of a widespread write-in campaign for Yummy Mummy (Memphis, TN) and Fruit Brute (Poughkeepsie, NY) and also reports of candidates offering cash in exchange for votes.

All candidates approve this message and contain eight essential vitamins and minerals, promise to stay crispy in milk, and are part of this complete democracy.