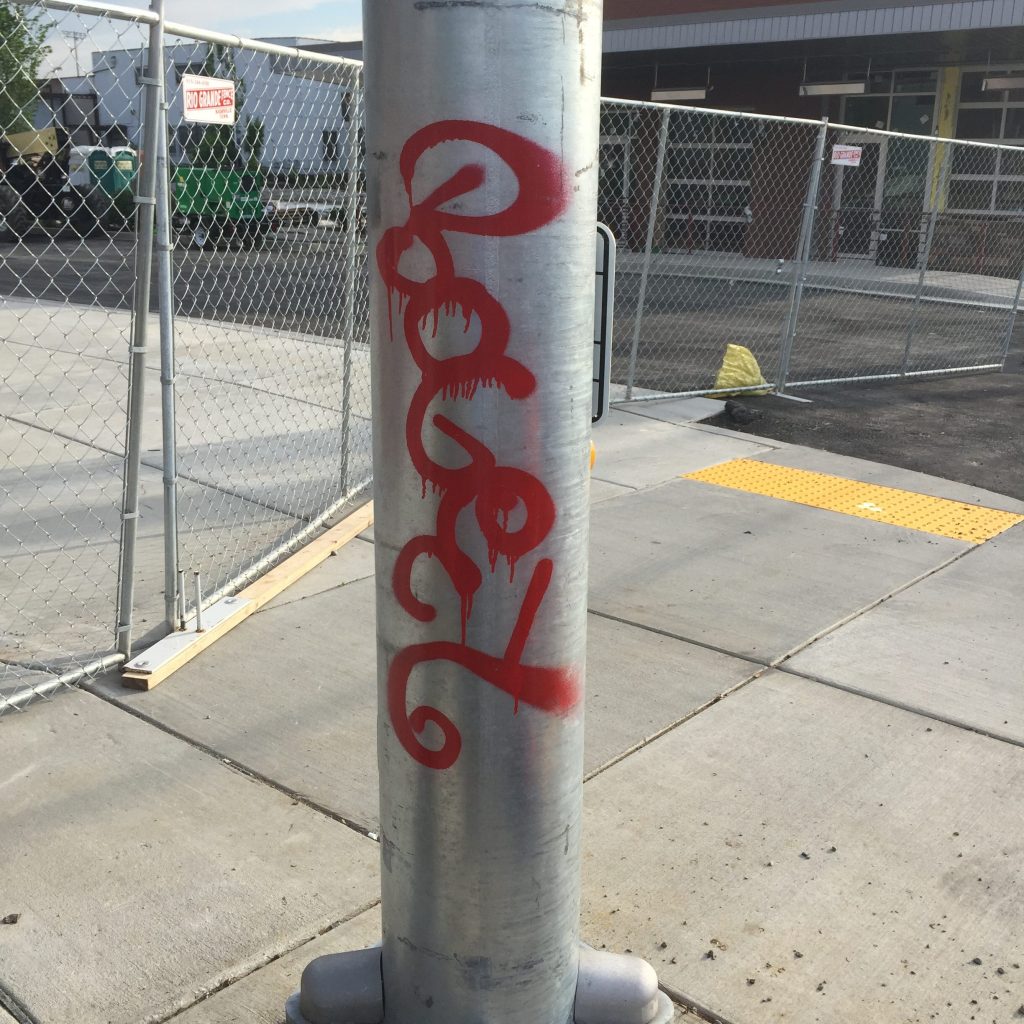 Bogeyman (usually spelled boogeyman in the U.S.; also spelled bogieman or boogie man; see American and British English spelling differences), pronounced /bʊɡimæn/ or /boʊɡimæn/,[1] is a common allusion to a mythical creature in many cultures used by adults to frighten children into good behavior. This monster has no specific appearance, and conceptions about it can vary drastically from household to household within the same community; in many cases, he has no set appearance in the mind of an adult or child, but is simply a non-specific embodiment of terror.

–from the Wikipedia entry for Bogeyman

Since I grew up in the United States it would have been The Boogie Man for me, a name that doesn’t sound all that terrifying, especially growing up in the ’70’s. And we had a neighbor who parked his boat in his front yard–his boat named The Boogie, so any time I heard about The Boogie Man I always thought of yachting, but that’s another story.

Maybe it’s because I imagined much worse creatures in my bedroom, creatures whose embodiments were extremely specific and detailed, but the names Boogie Man or even Bogey Man just don’t inspire terror in me. Even when the name is scrawled in bright red, dripping like blood, on a solitary lamp post it just seems laughable. It inspires thoughts of a really bad golfer, or…or…wait, there is something that comes to mind. From the dark recesses of my imagination I remember something… 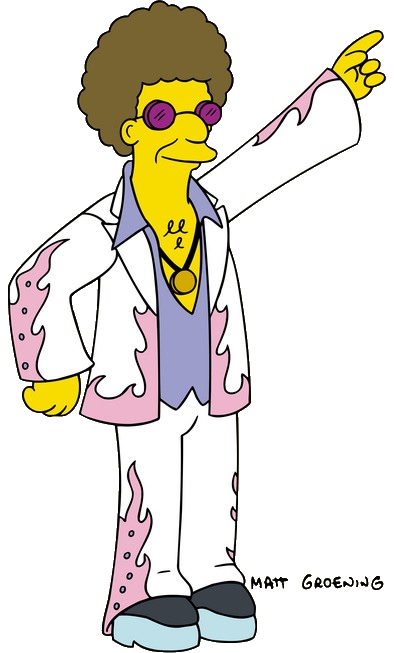 Yes, that really is terrifying. I never made the connection before but that’s exactly what our neighbor with the yacht looked like.