“Well, toadface, what do you think we are, a bunch of homebodies? Humans have had space i travel for less than two hundred years, but we’ve settled almost twice as many planets as the Dracs—”
Jerry held up a finger. “Exactly! You humans spread like a disease. Enough! We don’t want you here!”

Whether intentionally or by accident we move into their territory. 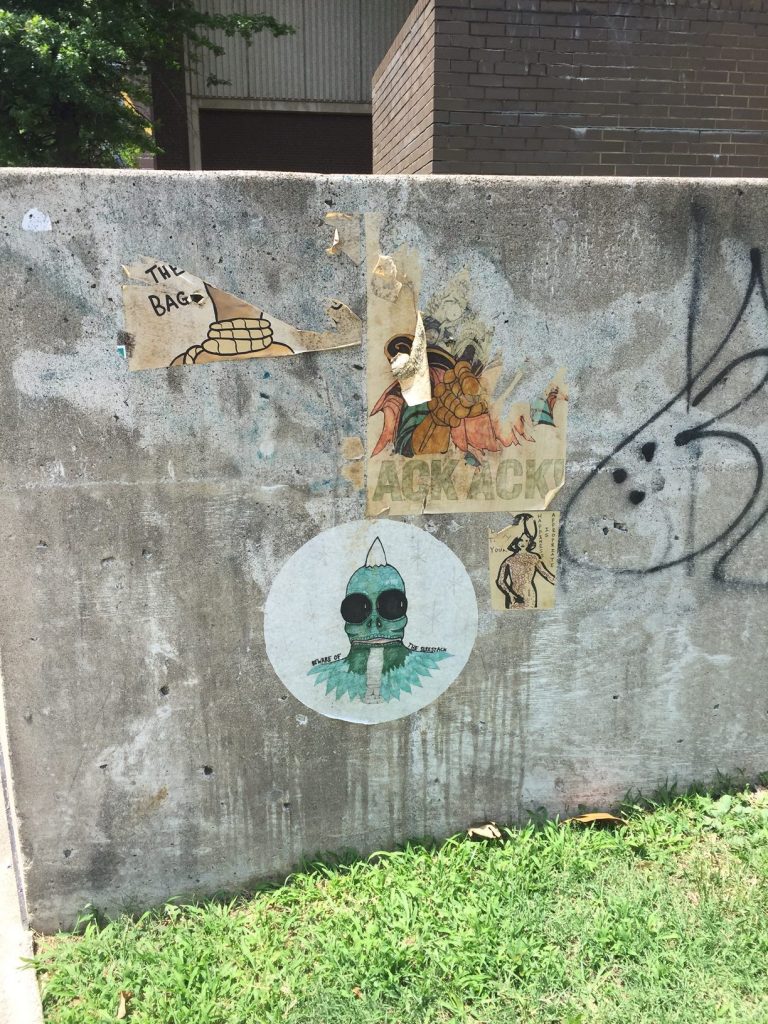 Conflict is inevitable. We can’t say whether it’s because of our differences or because we have so much in common.

In the end who’s really the invader here?