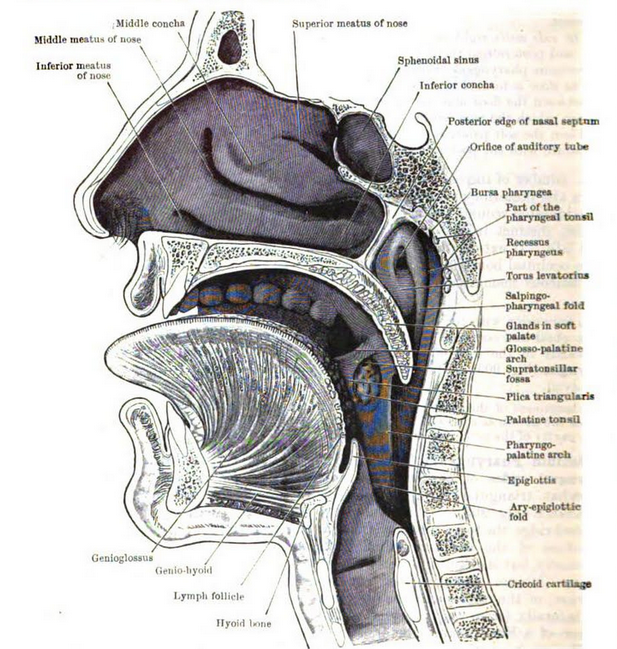 Phlegm is funny to me. There. I’ve said it. That’s a terrible confession but I’ve been battling a cold recently and I keep thinking about the joke about the guy who shows a doctor what he’s blown into a handkerchief and the doctor says, “This is normal. Did you think you’d blown your brains out?”

It’s not a great joke but I’ve found phlegm and mucous funny ever since I was a kid and first heard “You might think it’s a booger but it’s snot!” and laughed so hard I hurt myself.

Of course as I went into adulthood my humor became much more sophisticated. For instance there was the time I read something by Dave Barry in which he said the Flemish never had their own country because no one would live in a place called Flem and I laughed so hard I hurt myself.

In between was the time I was in a Mexican restaurant with some friends and I ordered flan and my friend Trav misheard me and started saying, “Did you just say phlegm? Are you ordering phlegm? Oh waiter, I’d like some phlegm!” Then he started making choking noises and added, “That’ll be $4.99, sir.” And I was laughing so hard I had to go out in the parking lot for several minutes. Then I came back in and had flan because I love any kind of custard even though it’s slimy and kind of mucousy, and if I’ve now turned you off crème brulee for life you can just pass it over to me, thank you very much.

Some time after that Trav and I sat next to each other in Latin class. And one day when we were supposed to be working quietly he whispered to me, “Chris, what’s the Latin word for ‘river’?”

Now I should have seen his coming. Trav was more than just a class clown. It’s no surprise that he now works as a professional actor with Dad’s Garage Theater. He had a joke for everything. In an earlier Latin class our teacher was telling us about Aeneas and his men fleeing Troy after their defeat and being attacked by birdlike creatures and Trav yelled out, “They weren’t wearing their Trojans so that’s why they got harpies!” And everybody, including the teacher, was laughing so hard that ended school for the day, but that’s another story.

Back to “Chris, what’s the Latin word for ‘river’?”

“Flumen? FLUMEN?” He was shouting now and then he started making choking sounds. “Oh, I’m sorry! I have some flumen in my throat.”

It’s awful and disgusting and it still makes me laugh.

And I know I’m not the only one who has something like this. What completely inappropriate, disgusting thing makes you laugh?