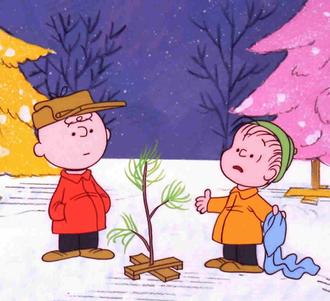 My favorite part of A Charlie Brown Christmas is the tree—that sad, stunted little tree that I’m pretty sure was just a branch of a larger tree that fell off and that someone nailed to a couple of boards and then placed it in the sale knowing some sucker could be conned into buying it.

I didn’t mean to get quite so dark there. Really it’s the sadness of the tree that’s its charm, which is what I think Charlie Brown sees in it. He sees something that, like him, has a good heart in spite of its outward grotesque and misshapen appearance.

I didn’t mean to get quite so dark there. The point is he takes that tree because he realizes it needs love.

Also I like to think he picked it up because this was just a school play and probably extremely poorly funded so it’s all he could afford. I imagine there was a scene left on the cutting room floor where the other kids are complaining about the tree and Charlie Brown snaps, “Okay, it looks like crap, but it was twenty-percent off!” But that’s another story.

When I speculated about the symbolism of why evergreens are always picked to be Christmas trees there was an element I forgot: appearance. If you wanted to bring something into your house and decorate it you wouldn’t pick a deciduous tree with only a few dry brown leaves clinging to its skeletal branches even if it made symbolic sense. But I think the trees that lose all their leaves and sleep through the winter deserve attention, even deserve a little love, too. Apparently I’m not the only one. 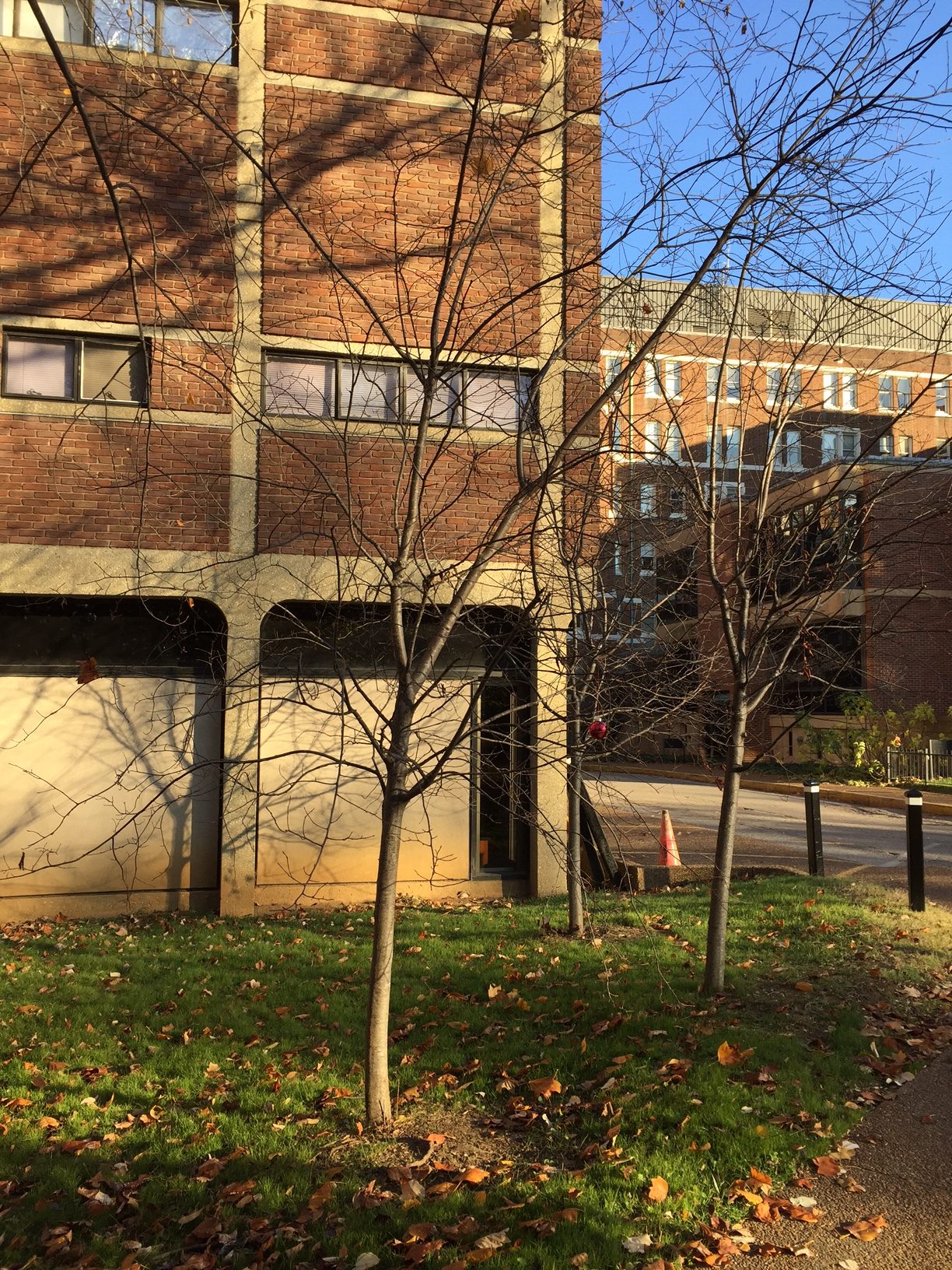 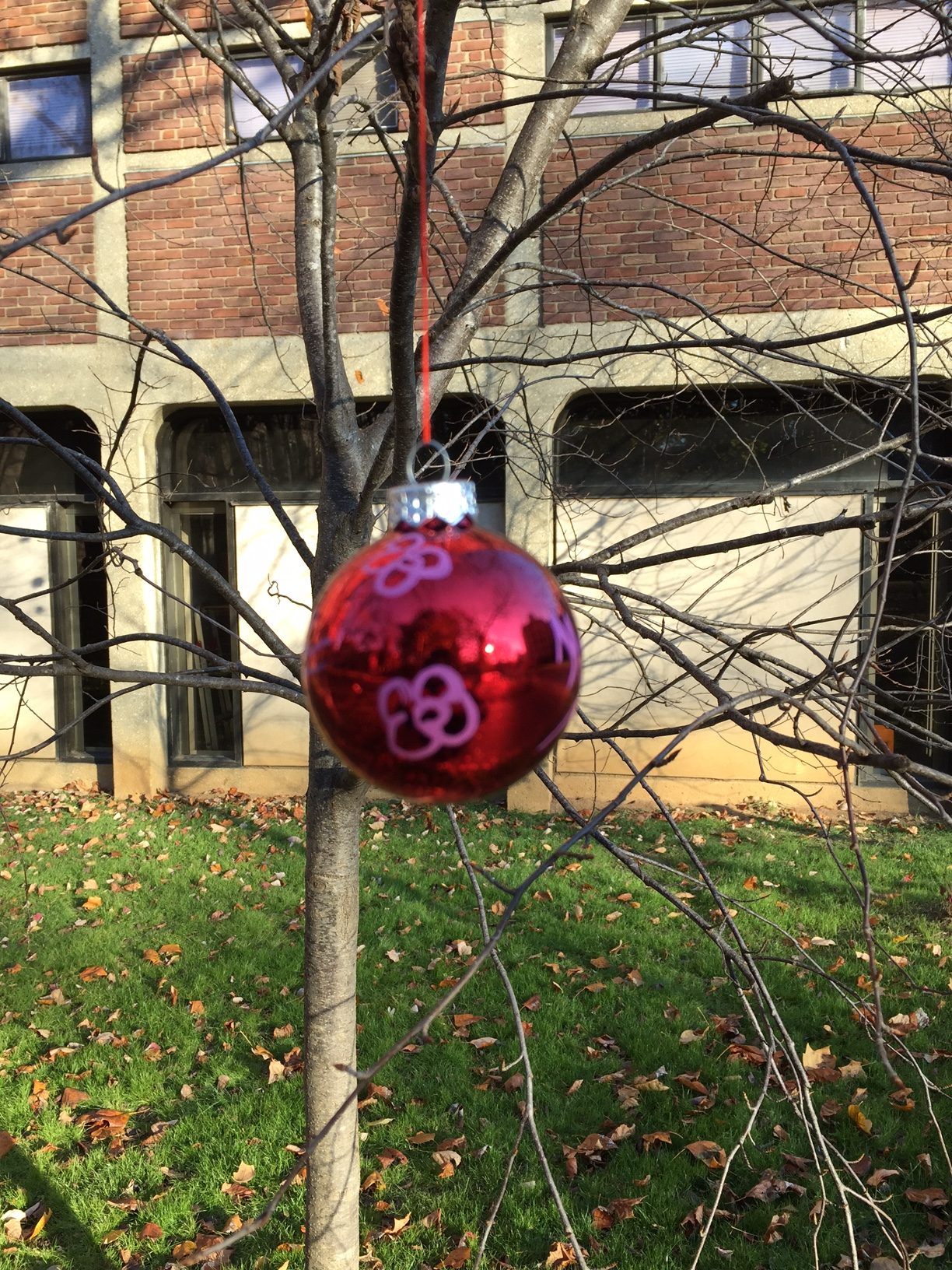