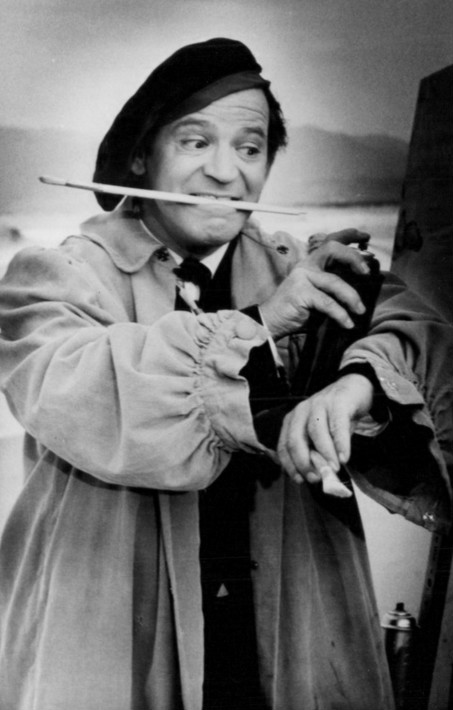 A few years ago I was having lunch with my parents and my father mentioned that in his college days he booked a lot of acts, including standup comedians, to come and perform on campus. I asked him which ones he remembered and started rattling off names of standup comics I knew from that time.

“How do you know all these names?” he asked.

It’s because I’ve always loved standup comedy and a lot of the comedians who’d been rising stars in my father’s time were shining even brighter by the time I came along. And also I’m a geek who’s studied the history of standup because, hey, comedy is a serious thing. I’ve delved deep into it and I’m familiar with performers from the button-down to the wild and crazy and some pretty obscure ones. In fact I’m more fascinated by the obscure in part because fame is such a capricious thing but I also feel a lot of them lay the groundwork for the success of others. Comedians riff off each other which is why the overlooked often deserve to be looked.

So how is it I’ve never heard of Irwin Corey until I learned of his passing? Or maybe he’s one I overlooked.

Corey lived to be 102. He called himself “the World’s Foremost Authority” as a joke but let’s face it: some of us study history but he’d lived through most of it. You don’t get to be that old without learning some pretty important things, such as how to tell the Grim Reaper he wants the house next door.

It’s impossible to learn from history without the means to preserve records of the past and fortunately there are plenty of records of Corey’s work. Now if you’ll excuse me I have some studying to do.