Freethinkers Anonymous > Submitted For Your Approval. > Scratch That Off My To-Do List.

As a kid I always read the Sunday comics and on occasion the daily comics, except in the summer when we went down to Florida and I read them every day because the St. Petersburg Times, being a somewhat higher class of newspaper than The Tennesseean, not only had comics in color every day but also expanded my universe by introducing me to a finer class of comics, including Bloom County and Calvin & Hobbes, but that’s another story.

Except I didn’t read all the comics: just the funny ones. The soap opera comics–Mary Worth, Judge Parker, Rex Morgan M.D.–I skipped over, didn’t even think about until a few years ago until a friend turned me on to The Comics Curmudgeon Blog, which made me realize how much unintentional hilarity I’d been missing and  expanded my universe by introducing me to a fine class of bloggers starting with Chuck Baudelaire and spiraling out from there.

And as a regular reader of The Comics Curmudgeon I get a few laughs out of the curmudgeonly comments and contribute a few of my own under the name Spunky The Wonder Squid, which, ironically, is a tribute to the late night entertainment I indulged in as a kid, in sharp contrast to the comics which went with breakfast.

Anyway, this past week this happened:

To have my submission selected as a Comment Of The Week out of all the rest is a pretty big deal, especially with some genuinely funny runners-up . It’s happened to others and I feel that being able to join them has expanded my universe. 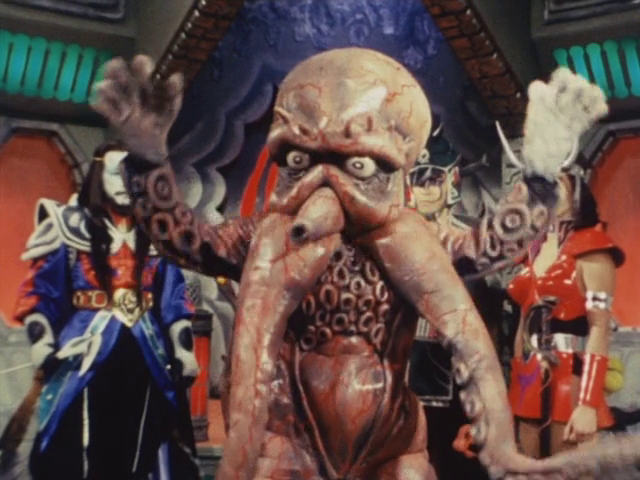