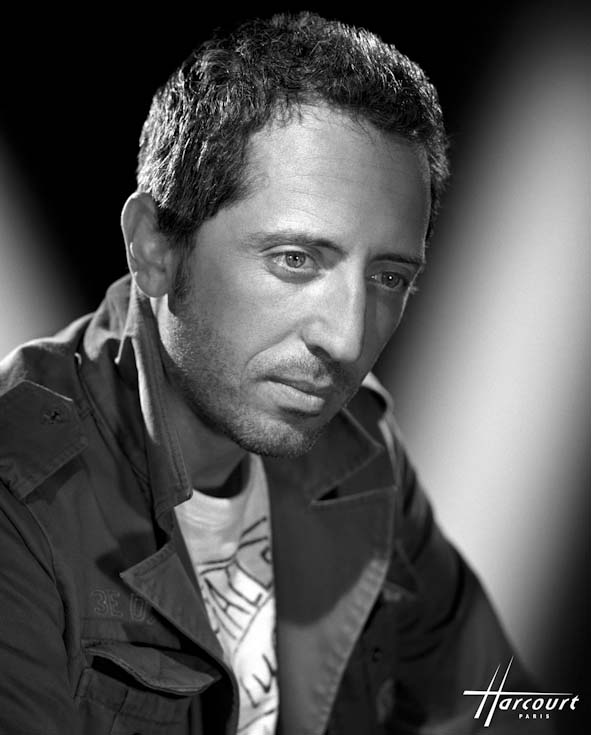 Modern standup comedy originated in the United States but does that automatically mean that the U.S. produces the best standup? Comedy is such a subjective thing I’m not even sure that can be gauged. That’s what I thought about when I heard a This American Life story about French comedian Gad Elmaleh, whose birthday is today.

Elmaleh is incredibly famous in France. He plays to huge screaming crowds and has enjoyed great success and he’s left it all behind to come to America and do standup comedy in English. Why? This is how he explains it:

And it makes sense. My first thought on hearing that was that he was looking for an audience that understands and respects what he does. Standup comedy is still very new in France–what Elmaleh does is considered groundbreaking there. And then I realized there was something much subtler in his explanation. He’s got fame and respect in France. Doing standup in America isn’t necessarily going to earn him bigger audiences but, like an American soccer player joining Arsenal, he’s facing more competition, higher standards, and harsher critics. He had to get rid of most of his act because it just doesn’t work for American audiences. He’s not just learning how to work in a different language. He’s having to learn to do standup comedy all over again.