Sometimes I take the bus in the mornings. Even in the summer I sometimes get up early enough that it’s still dark outside and make the long trek up my street. A neighbor’s dog, a Great Pyrenees, will sometimes come out and bark at me. I wave and say, “Hi, Arthur,” which always makes him get quiet. I have no idea what the dog’s real name is but he looks like an Arthur, although I did find out that he is really a she, which means she looks like Bea Arthur, and now whenever she barks at me I think she’s saying, “God’ll get you for that, Christopher,” but that’s another story.

It’s kind of nice walking through the neighborhood in the morning. Sometimes I see Venus setting in the southeast, and sometimes I pass by neighbors whose names I don’t know who’ve gotten up for an early morning jog, or I see lights come on in houses as other people wake up and start their days.

And then I turn on to the main street and have to walk a couple of blocks to the bus stop, which is one of those plexiglass-walled rectangles. It’s not one of the ones that was targeted for an upgrade even though it desperately needs it and could really use one of those new towers that signals an oncoming bus because when it’s still dark I pretty much have to step out in front of the bus and wave a flashlight back and forth like I’m signaling a train.

Really they all look like they should be named “Arthur” to me. Source: Wikipedia 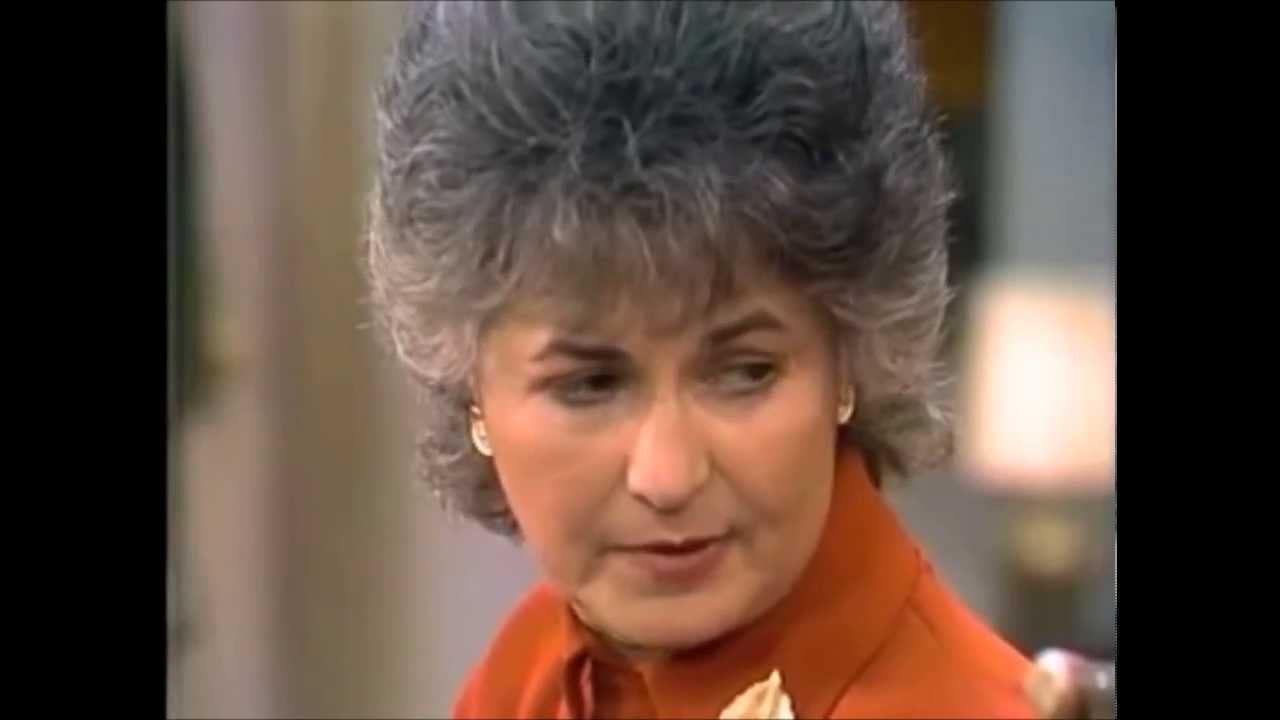 That’s not the biggest problem, though. The biggest problem is that there is no sidewalk on the main road. Well, there is a sidewalk, but it’s conveniently placed on the other side of the road which means if I want to use the sidewalk I have to cross the road—in the dark—which would put me in the perfect position to catch the bus going in the opposite direction. I don’t want to do that so I’m stuck walking a narrow gravel trail between a ditch and the roadway, and walking with the flow of traffic. That means fast-moving vehicles zip right by within inches of me and I understand why in school we were taught to walk on the side of the road facing oncoming traffic, but I can’t do that for reasons already discussed.

Now, however, there are apartments going up along the main road, and that’s prompted the installation of sidewalks. It also means more people and more traffic, but at least we have some place to walk.