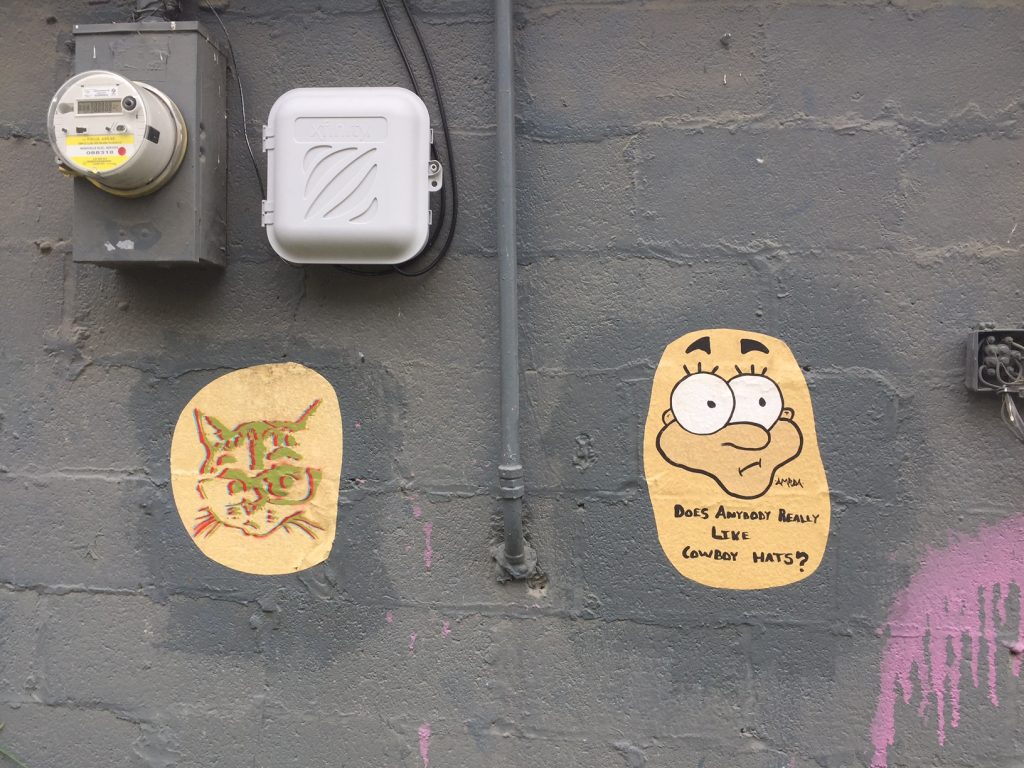 Because I’m a bit of a wordy guy I get a kick out of etymology and the whole history of words, especially common words that we use without thinking about their backgrounds. Sometimes when I use a word I start thinking about where it might have come from and then I go and look it up and I feel a little disappointed, like when I thought “awful” and “offal” must have a common ancestor so I went to the internet to look it up and found they didn’t and then I had to pay to get my laptop fixed because it’s one thing when you throw a book and another thing when you throw the internet, but that’s another story. 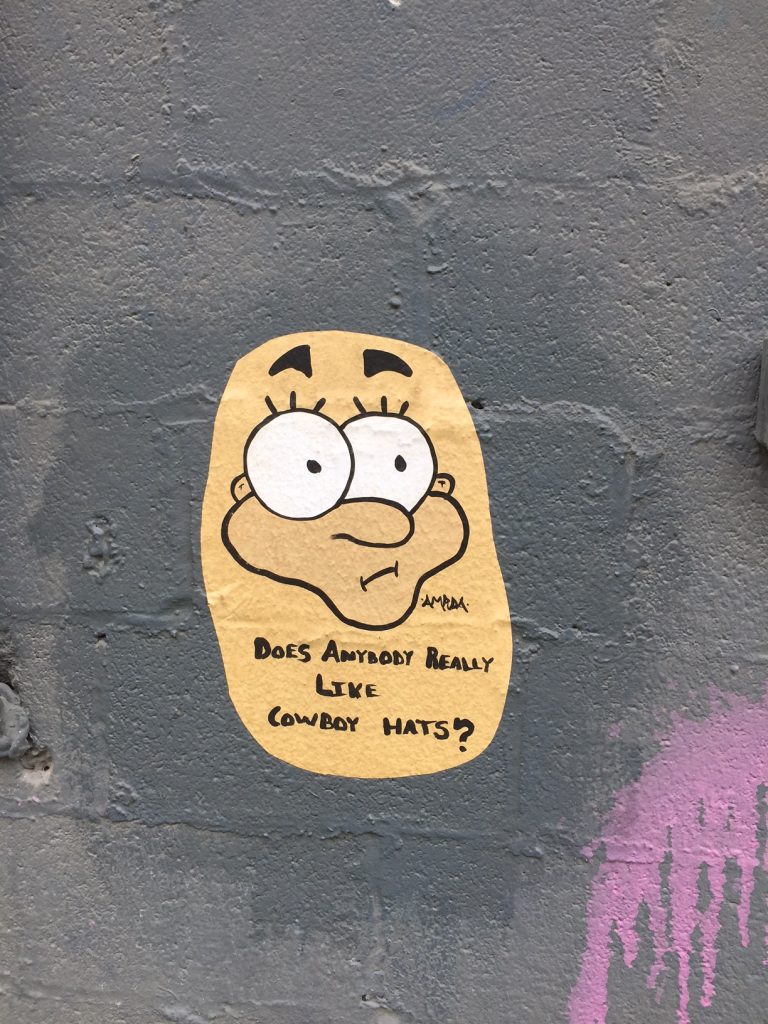 Anyway I’d never really thought about the origins of the word “cartoon” until I was reading a book about art and I ran across something about Caravaggio drawing cartoons and I had a funny mental image of his painting The Sacrifice Of Isaac with the angel saying, “He’s a little young to start shaving, isn’t he?” and yes, I am a horrible person. 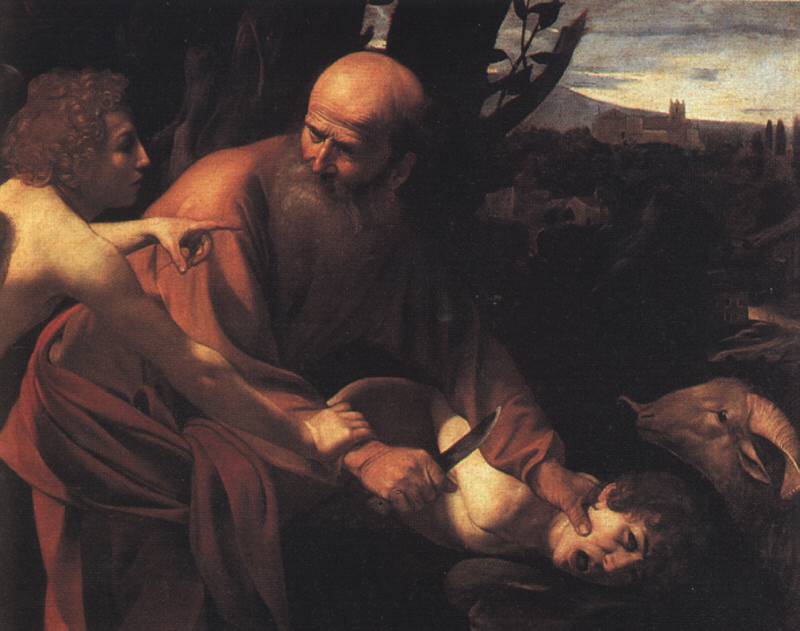 “Have you tried one of those new electric razors?”

Now we use the word “cartoon” to refer to an animated film, usually a short one, although it’s also used for one-panel funny drawings, like Goya’s painting of Saturn devouring his son that appeared in The New Yorker with the caption “Tastes like chicken,” and I’ve really got to stop doing that. 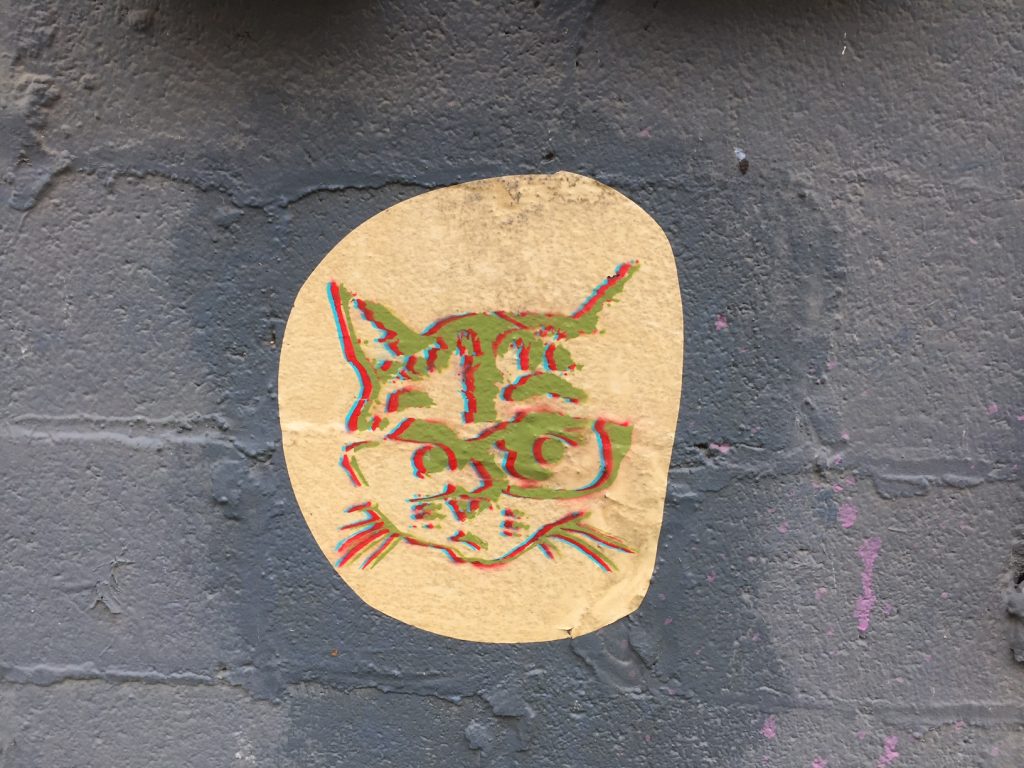 The word “cartoon”, according to the Oxford English Dictionary, was first used to mean

A drawing on stout paper, made as a design for a painting of the same size to be executed in fresco or oil, or for a work in tapestry, mosaic, stained glass, or the like.

It was a preparatory drawing often used by Renaissance painters and has the same origin as the word “carton”, which is interesting because both words contain so much history, and they’re also flexible and can be applied to very different things.