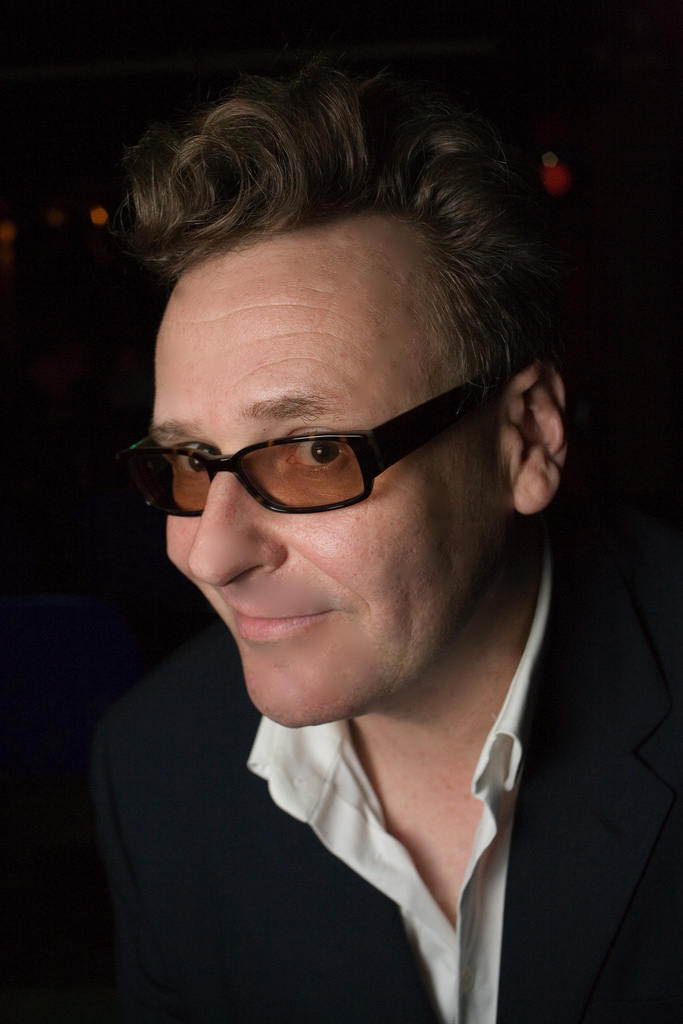 I have a book called The Best British Stand-Up And Comedy Routines with comedy bits by a dozen or so performers. The title is slightly misleading, I think, because it’s not as comprehensive as it sounds. It’s more of a sampling of some really great stand-up and comedy routines by various performers spanning about three decades. An interesting thing about it is there are two American included, only one of whom is still alive—Greg Proops, whose birthday is today.

If you’re a fan of Whose Line Is It Anyway? you know Greg Proops, especially if, like me, you started with the British version where he and Clive Anderson would trade barbs, like the time Proops explained for American viewers that when he said “naff git” that was British for “Clive Anderson”.

Proops also performs solo, does two podcasts, and his book, The Smartest Book in the World, is full of his sharp, intelligent satire. And he really manages the neat trick of being really, really intelligent without being smug about it and he plays to the intelligence of his audience without blowing smoke up anyone’s skirt, maybe because he’s smart enough to know that real intelligence isn’t gauged by what you know but how well you know that everything you know is only a small facet of all that can be known and that the more you know the less you know because everything you know only makes you know what you don’t know.