Before I even got on the bus I knew he was a new driver because he was early. If you ride the bus long enough and regularly enough you start to recognize the signs of someone who’s not just new to the route but new to driving a bus professionally. New drivers are always a couple of minutes early because they’re so focused on sticking to the schedule, and the buses they drive are almost completely empty. I don’t know whether this is because the regular riders aren’t expecting the bus to be quite so early and get to the stop after it’s gone by or whether the driver’s focus on sticking to the schedule means there are a lot of people along the line who got passed by. And when I got on there was only me, the driver, and a woman with a baby in a stroller and her son, who was probably about four.

So we zipped along. I sat back and listened to a podcast and counted the number of shocked people standing at bus stops we passed. Then the bus lurched and he pulled over in front of a bus stop. He got out, looked at something, then came back in and pulled out his phone and called someone.

I know this was a violation. Bus drivers aren’t supposed to use their phones, even when they’re not driving. In fact there’s a little metal box that blocks cell signals at the front of the bus. They’re supposed to kep their phones in that, rather than in their pockets. Still we were early, and I even thought that might be why he’d stopped. Bus drivers, especially new ones who are conscientious about the schedule, will often pull over and stop for a few minutes so they don’t get too far ahead. The minutes ticked away. Then another bus on the same route passed us. He’d finished with his phone call so I went up to the front and asked when we’d be underway.

“We’re not going anywhere,” he said. “Got a busted mirror.”

He even showed it to me. While driving too close to the curb he’d hit it against a pole. 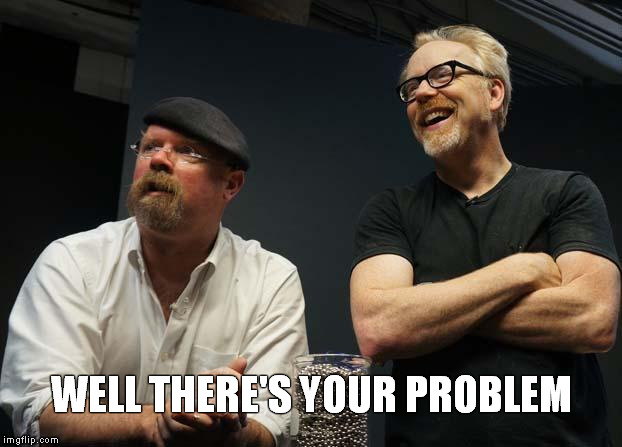 The woman with her young son and the baby in a stroller got out. Lucky for her she only had a little over a block to walk, although that’s still a pretty good jaunt with two kids. And lucky for me another bus came along in a few minutes and stopped.

As for the driver, well, I could have reported him for pulling out his phone instead of calling the dispatcher so we could catch the next bus to go by, but I figured he was new and probably pretty rattled by the experience. I know I would be. Whatever punishment he was going to face for breaking the mirror was going to be bad enough. We’ve all been new in a job and screwed up something. I figured he’d had one bad break that day and deserved a good one.