People In Your Neighborhood.

Freethinkers Anonymous > Adventures In Busing. > People In Your Neighborhood.

There was a jogger coming down the street and I was immediately faced with a dilemma. Should I wave or not? On the one hand I wanted to be friendly. On the other hand he seemed very focused and I could see he had earbuds in from the white cord hanging from his ears down the front of his red jacket, which told me he was probably wearing the standard Apple earbuds which kind of annoyed me slightly because it reminds me that I apparently have unusually shaped ears. I can’t run or even walk wearing Apple earbuds because they keep falling out, but that’s another story.

There are quite a few people I’ve met in my neighborhood on my afternoon walks home from the bus. On those rare occasions when I’ve walked to the bus in the mornings I don’t meet that many, usually because it’s still dark out when I leave the house, although I can tell from the flickering lights in the houses that people are up and already have their televisions on even if they’re not out. And it seems like I pass more people out walking in the spring and fall, when the weather’s nice, than I do in the middle of either summer or winter. There’s the couple I always see out walking their Greyhounds, and there’s the woman I met because I stopped one day to talk to her dogs, and I’ve gotten to know one of my next door neighbors because she’s usually out walking her Schnauzer, and inexplicably I’ve always resisted the temptation to say, “Schnauzer? I hardly knew her!” And I just realized that I know the dogs in my neighborhood better than I know most of the people. I’ve also gotten to know my other next door neighbor quite well because one day I noticed him wearing a Doctor Who t-shirt and I commented on it and an hour and a half later my wife came looking for me. And there was also the young woman I got to know who lived a couple of blocks over and I got to know her because we rode the same bus and walked the same route part of the way home, and it turned out we worked for the same university, although she worked in bimolecular research and would occasionally wear t-shirts to work like this one: 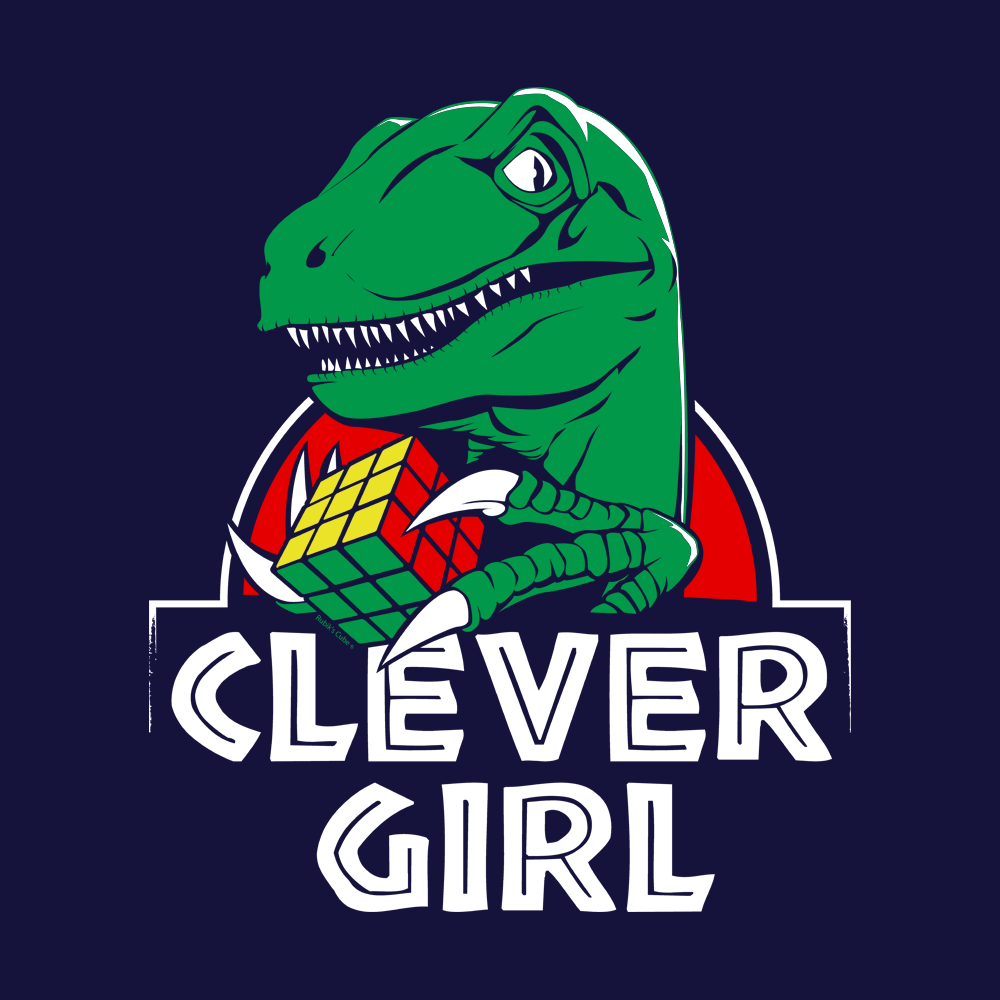 Which is absolutely fantastic and I thought if I worked in research I’d probably wear cool t-shirts too, and maybe I should anyway just because they’re apparently good conversation starters.

Anyway I wasn’t sure whether I should wave to the jogger and potentially break his concentration or just go on, but then, when he was about a hundred feet away, still too far for any kind of acknowledgment, he turned down a side street and I felt incredibly relieved.