Give ‘Em An Inch. 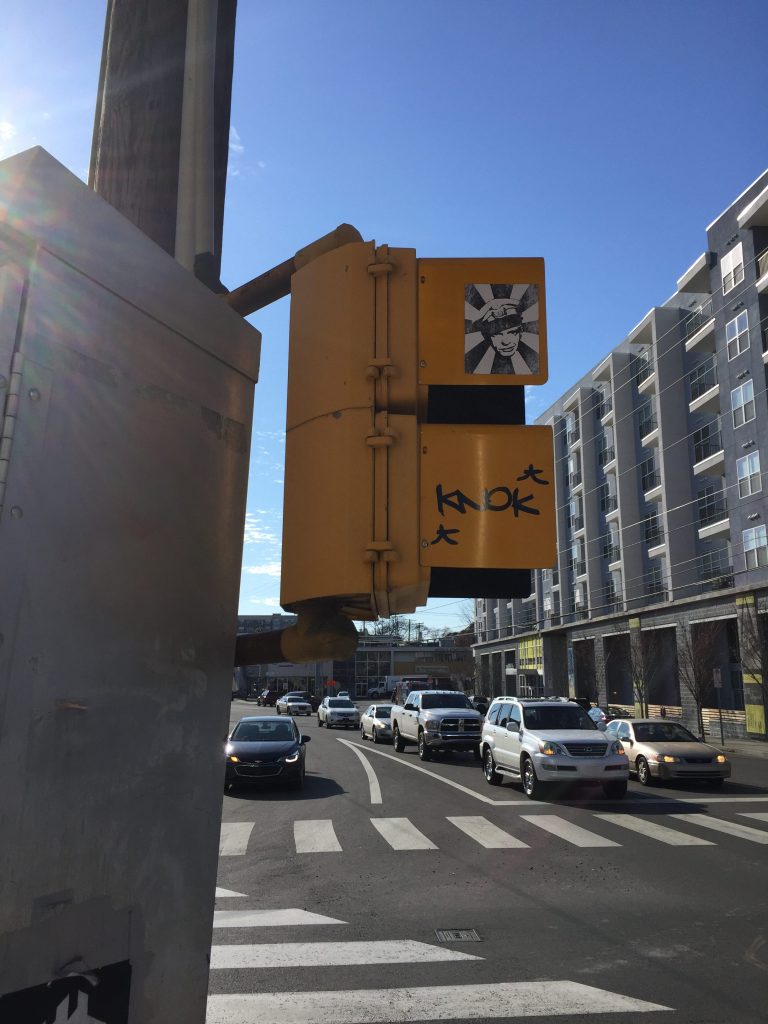 A problem some people see with graffiti is that it might encourage more, and worse, crime in an area. It’s the broken windows theory of crime—the idea that a bad environment is responsible for crime. It goes sort of like this: one broken window in an empty building will encourage people to break more windows and next thing you know you have hooliganism running amok which sounds bad in spite of the fact that “hooliganism” and “amok” are fun words to throw around, especially if you’re playing Scrabble where they’re worth a lot of points, but that’s another story.

The broken windows theory has, depending on whom you ask, been discredited. I don’t think it’s ever been completely discredited because crime is a complicated thing and it’s impossible to point to a single factor that causes or contributes to it, or to even find a specific set of factors. 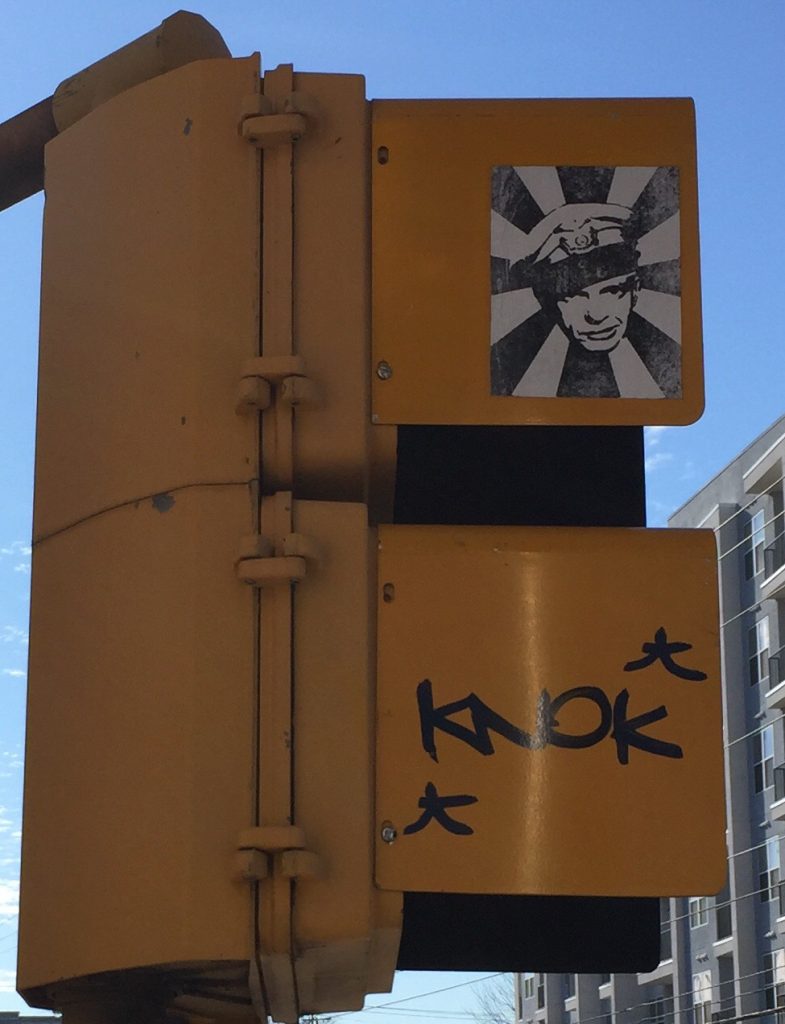 And sometimes I think that a little graffiti can make something you wouldn’t stop to look at or think about more interesting. It can actually improve an area.