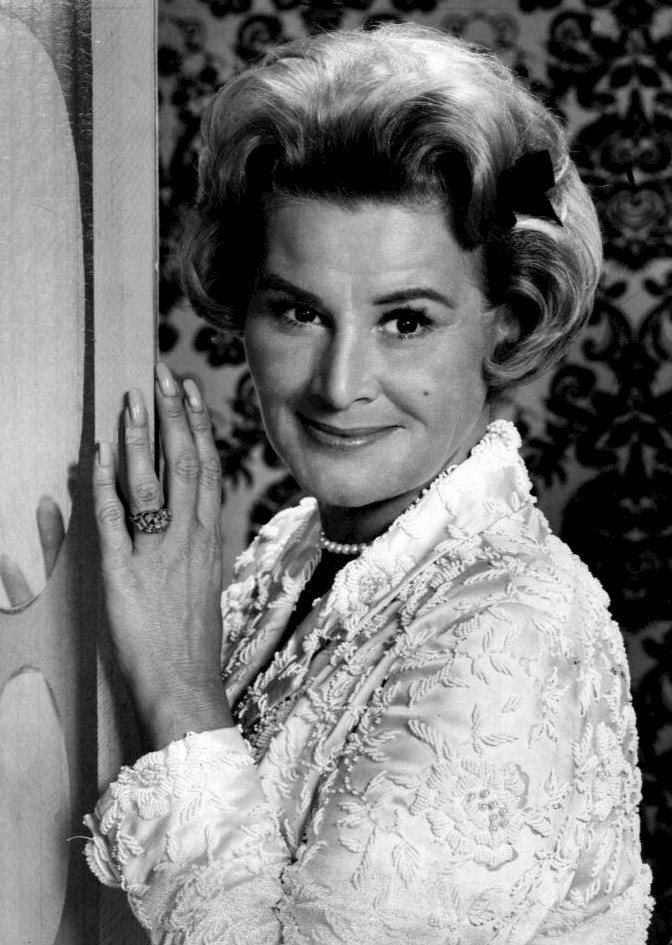 There’s a longstanding misconception in standup comedy that women aren’t funny. It still hangs around a few dark corners and I’m not sure why because as long as there have been women there have been funny women, and even in standup’s earliest days, when the prejudice was most prominent, there were a few real women who could be at least as funny as, if not funnier than, their male counterparts. And there was at least one fictional one: Sally Rogers, part of the trio of writers for the fictional Alan Brady Show, which was the backdrop of the real Dick Van Dyke Show. Let me make that a little clearer: at a time when it was popularly believed women weren’t funny a woman played the role of a TV comedy writer. And that woman was, of course, Rose Marie.

It’s probably too much of a stretch but I like to think Rose Marie’s very funny, and also very charming, portrayal of Sally Rogers, helped pave the way for other women, including cast member Mary Tyler Moore who was just as funny and who’d go on to be a fictional TV news show producer at a time when it was still widely believed that was a job a woman couldn’t do. Unfortunately we also lost Moore in 2017.

Of course it was an occasional joke on The Dick Van Dyke Show that Sally’s co-workers didn’t see her as a woman. This is emphasized in a season one episode, “Sally Is A Girl”, in which Rob, Buddy, and Mel get together a poker game. They won’t let Laura play because they all insist they don’t play poker with women, but are happy to have Sally join. After all she bowls, drinks brandy, and smokes cigars just like the guys. At least this was supposed to be a joke. Even as a kid, watching daily reruns of The Dick Van Dyke Show, I thought Sally was great as she was, and, in an earlier episode, “Sally And The Lab Technician”, while Rob and Laura worry she’s not being feminine enough it was no surprise to me that Sally’s date, Thomas, thinks she’s great. It’s telling that the writers and producers thought this would be a surprise, and reflects just how deeply rooted sexism was at the time. Now we can, or at least should, accept that Sally could be both one of the guys and one of the gals and that all she really had to be was happy with who she was, although there’s still progress to be made.

My real subject, though, is Rose Marie, who brought Sally to life, and who was just as sharp and fearless as the characters she played. This fearlessness went all the way back to when she first sang on stage at the age of three and almost immediately became a star. In her autobiography Hold The Roses she shares stories of other showbiz stars she met, including, early in her career, Al Jolson.

He looked at me and said, “You were great too, ya little runt.”

Nice man! However every time we would appear together at benefits, like the Milk Fund at Madison Square Garden, he would spot me with my father, come over and say, “Hi, ya little runt. You gonna go out and kill the people?”

No need to hope, Rose Marie. You killed ’em. You were smart, talented, and, most of all, funny. Hail and farewell.