One of the functions of art in the classical tradition is to capture the ephemeral, to make it permanent, to capture what’s fleeting and make it permanent. From the moment we’re born we start dying, but art can stop that, freeze what melts away. That’s just one idea of what art is supposed to do, but it’s a widespread idea and one that’s lasted and influenced art for thousands of years. Even as so many works have disappeared that idea has held one. Maybe that’s why, of all the graffiti I’ve collected, of all the graffiti I’ve seen, even of all the art I’ve seen, this is one of my favorite works.

And that, too, is a function of art: to remind us that nothing lasts forever. 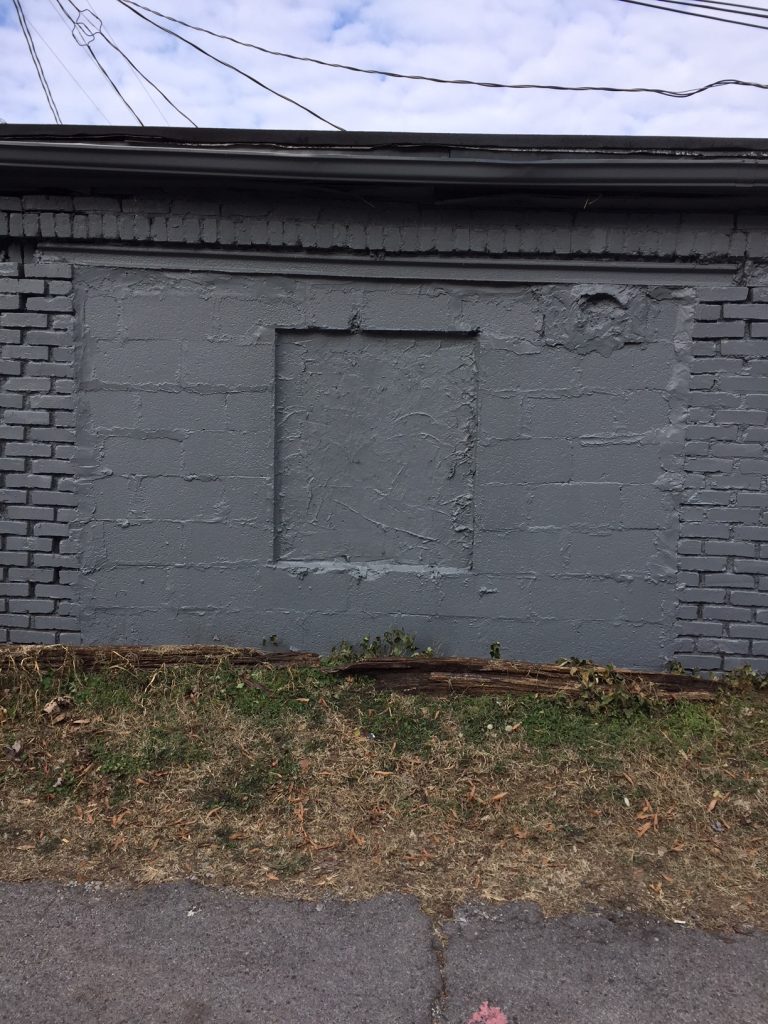