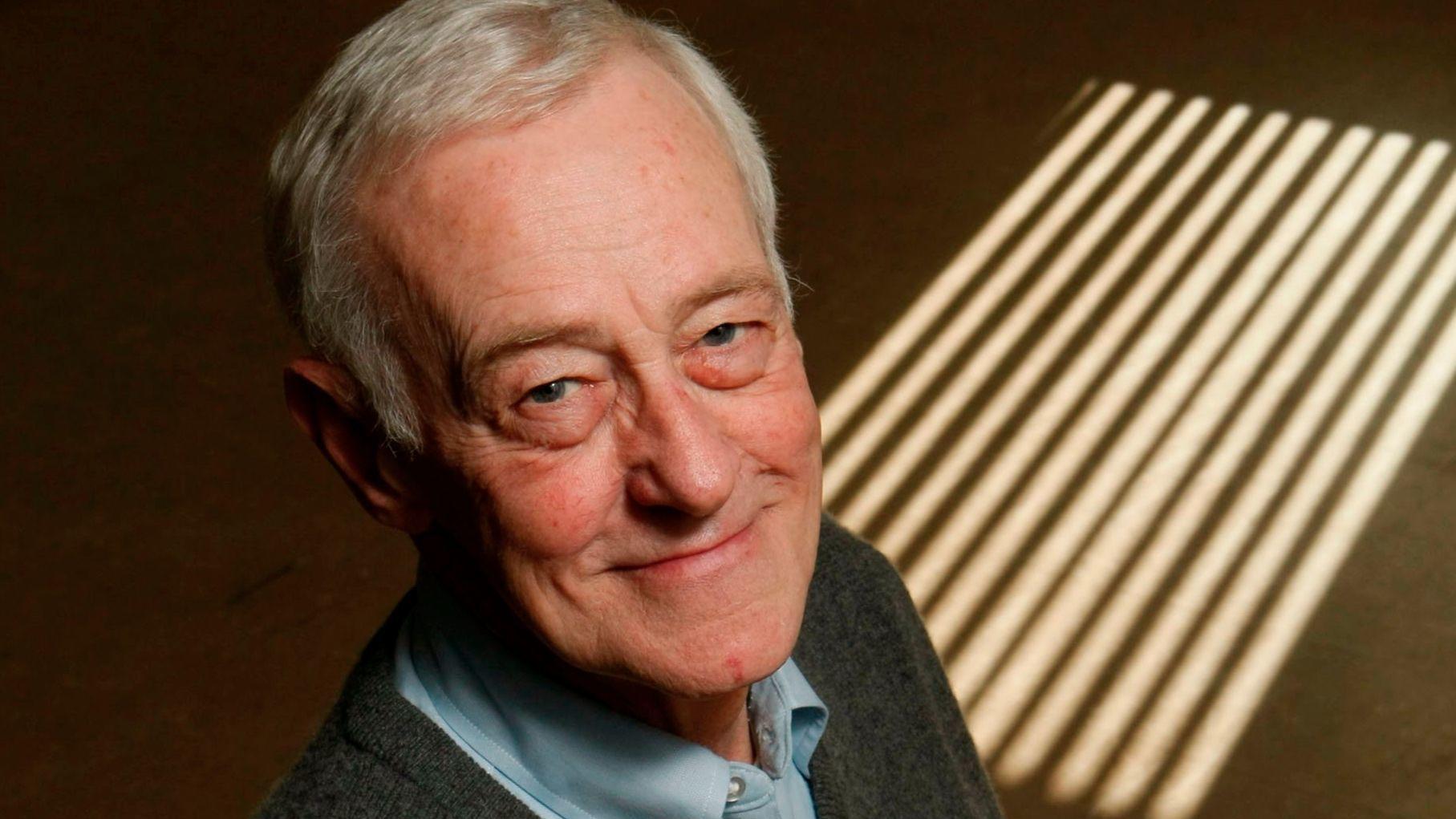 Any time I get hooked on a show it’s because of the characters. I’m not naïve enough to think they’re real people or even that the actors are anything like the characters they play, although I do always kind of hope they are because the reason I’m devoting half an hour to a sitcom is because I think, if these people were real I’d enjoy hanging out with them. Take, for instance, Frasier. Yes, I could definitely see myself attending the theater or an art gallery with Frasier and Niles, but I also thought I’d be just as happy having a beer at Duke’s with Martin. Again I know they’re not real people but Martin was wonderfully brought to life by John Mahoney. Take, for instance, my favorite exchange from the whole series, from the season 3 episode Chess Pains:

Frasier: Oh, hi, Dad. Did you see my new chess set?
Martin: Oh yeah, it’s nice.
Frasier: “Nice?” Well, the inlay was made from the same Travertine marble they used at the Emperor Hadrian’s palace outside Tivoli!
Martin: Really? Well, I’m gonna celebrate with a beverage brewed from the crystal-clear waters of the majestic Colorado Rockies!
Frasier: Good one, Dad. Say, how about a game?
Martin: Nah, I don’t think so.
Frasier: Oh, come on, Dad. You know how to play, don’t you?
Martin: Well, Daphne showed me once. But really, checkers is more my speed.
Frasier: Oh, come on, checkers is a kid’s game. Come on, Dad! I just got it! Please? Nobody will play with me!
Martin: All right, I’ll give it another shot. Those guys at the park make it look great-eating baloney sandwiches, smoking cigars, sometimes a fist-fight even breaks out!
Frasier: Well, let’s just start with name-calling and see where it goes, all right?

It’s a funny bit but it’s really the way Mahoney and Grammer, especially Mahoney, commit to it and play off each other that makes it. Then after I got hooked on Frasier it was a real treat to go back and rewatch Moonstruck, Say Anything, and The American President, and to watch The Broken Hearts Club just to see the different characters he could be–always charming, always distinctively John Mahoney, and yet so different from role to role.

He started acting at the age of thirty-seven but Mahoney was serious and dedicated to the craft. As brilliant as he was on TV and in movies he preferred the theater, working live before an audience. In a 2014 interview he said, “The audience has a job and the actors have a job and when you both do your job and meet the result is just magical.”

He really brought the magic. Hail and farewell John Mahoney.