Judge A Book By Its Cover.

Freethinkers Anonymous > American Graffiti. > Judge A Book By Its Cover.

Every year on or around April 1st there’s the International Edible Book Festival which I only learned about because one was held at the Vanderbilt University Library, which is close to where I work. Here are some of the entries from the event:

A popular theme was The Very Hungry Caterpillar by Eric Carle. There were at least five entries based on it.

There were also some creative interpretations of the theme with items inspired by scenes from well-known books. 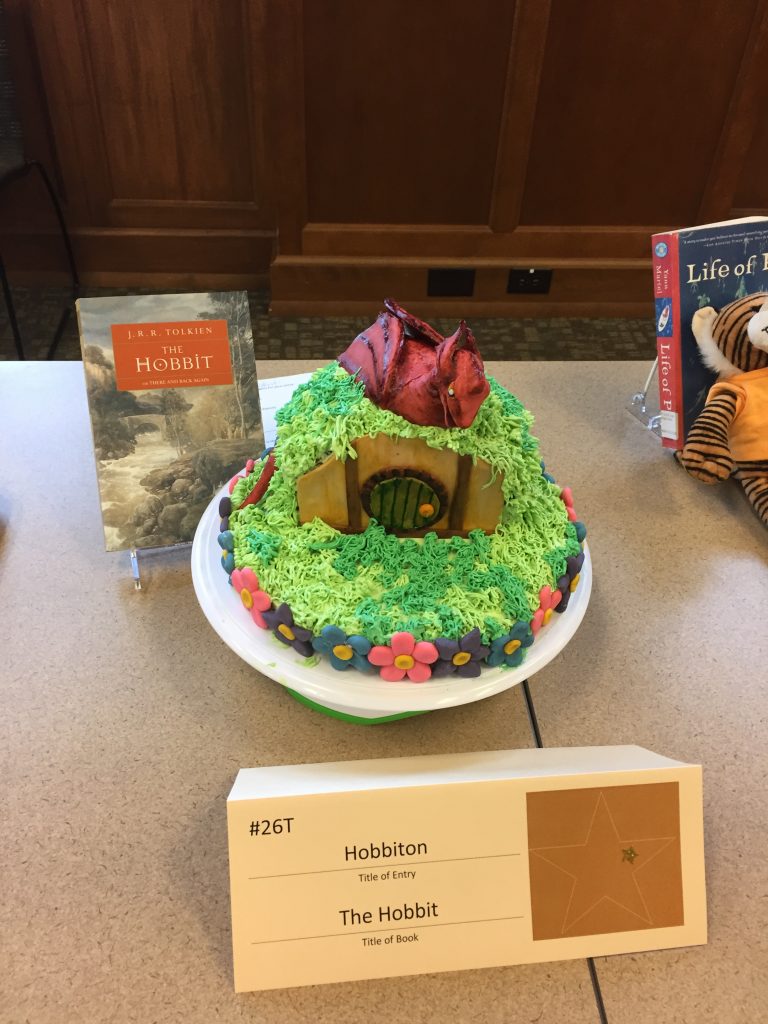 And a lot of clever puns. 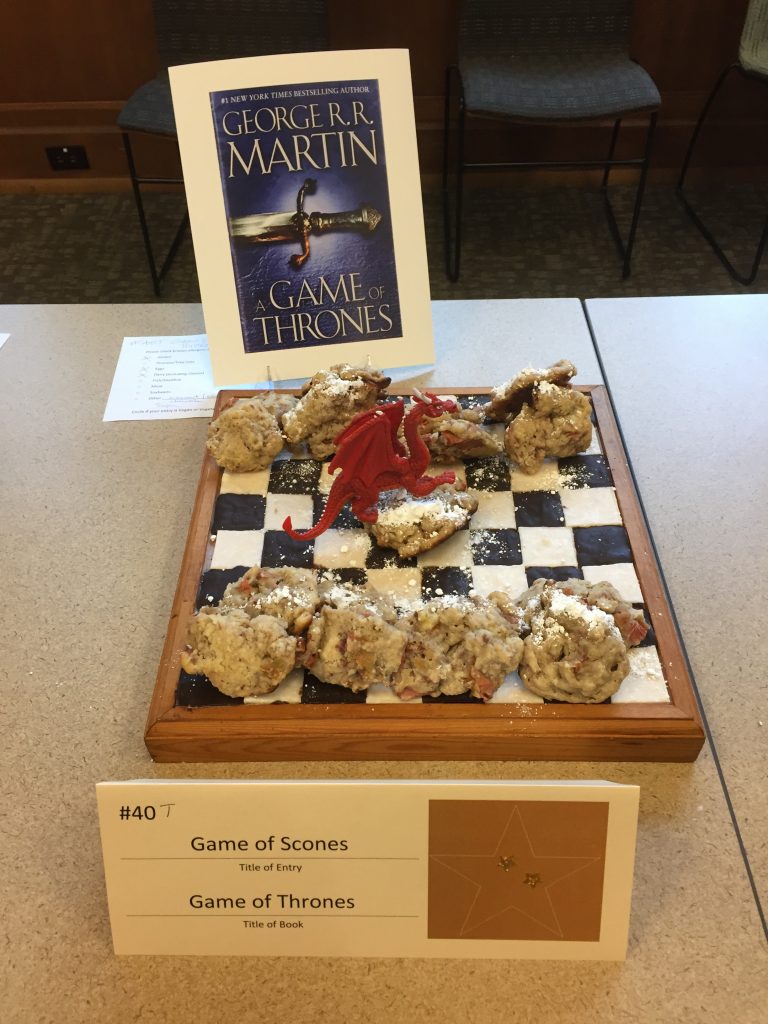 My favorites, though, were the ones that went for the most literal interpretation of the idea, creating works that were as readable as they were eatable.

Those last ones reminded me of a quote from Gargantua & Pantagruel by Francois Rabelais, translated by J.M. Cohen, that I have on the wall behind my monitor at work that always reminds me that you are what you read:

The philosophers, preachers, and doctors of your world feed you with fine words through the ears. Here we literally take our teachings orally, through the mouth. Therefore I do not say to you: Read this chapter, understand this gloss. What I say is: Taste this chapter, swallow this gloss. Once upon a time an ancient prophet of the Jewish nation swallowed a book and became a learned man to the teeth. Now you must immediately drink this, and you’ll be learned to the liver. Here, open your jaws.

That’s a literary equivalent of one spicy meatball.