One Thing In Common. 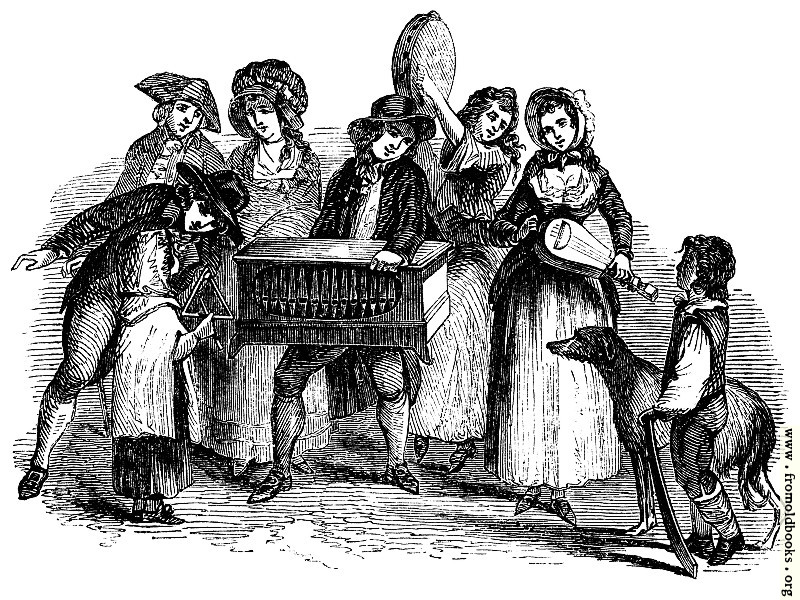 A man stood at a large window overlooking London’s Kew Gardens. He was stout and bald, except for a thatch of hair on top and a little around the sides. Once copper-colored his hair and neatly trimmed beard had gone salt and pepper. As he turned and walked across the room he was joined by a thin white-haired man with glasses and a moustache.

“Well,” said the second man, his voice a deep melodious bass, “did you have a holly, jolly Christmas last year, Mr. Ives?”

Mr. Ives chuckled. “I did, and my children greatly enjoyed your singing ‘You’re A Mean One, Mr. Grinch’.”

As they approached an elegantly carved bar at the far end of the room they were joined by a third man with a deeply lined face and a rough, grizzled beard. He wore a black Stetson.

“Mr. Ravenscroft,” Mr. Ives said to the man he’d just been speaking to, “have you by any chance met Mr. Haggard?”

“I haven’t had the pleasure,” said Mr. Ravenscroft and he and Mr. Haggard shook hands then turned to order drinks.

The loud voice from across the room made all three men turn. The woman who’d just shouted a greeting wore a bright flowered dress. Her hair was pulled back in a bun, and a paper price tag dangled from the straw hat perched atop her head.

“Gentlemen,” said Mr. Haggard as the woman joined them at the bar, “allow me to introduce Mrs. Cannon.”

She took a playful swipe at him and said, “Now you know me well enough to call me Minnie.” She then addressed the bartender. “Could we get some ice cream please? Vanilla with a fudge—“

“None for me,” Mr. Ravenscroft interrupted politely. “I’m afraid I’m lactose intolerant and that will make me—“

“Another whiskey, please,” said Mr. Haggard. “Very fine stuff, not like the moonshine my granddaddy used to brew that would make your hair—“

Mrs. Cannon said, “Indeed! It makes me feel like a young—“

She did a pirouette on one foot and added, “It’s not every day a body gets to attend the elevation of a former viscount to the next level of English peerage just below a marquis.”

All those assembled nodded thoughtfully.