Don’t Believe Everything You Ink. 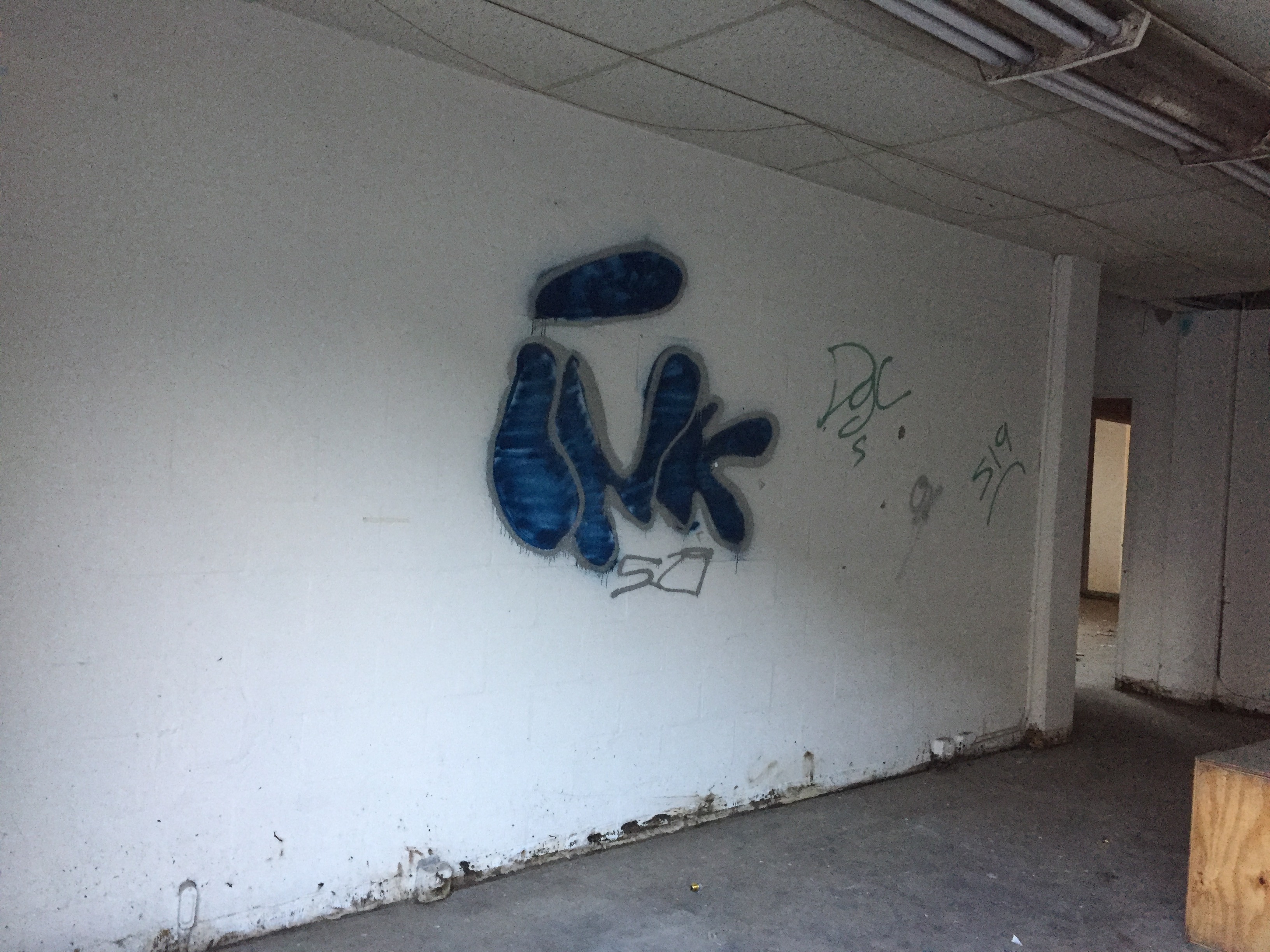 An interesting thing about a word used as visual art is how it can prompt new ideas about that word. Even changing the font or highlighting a word on a page or a computer screen in some way can emphasize or even change what it means.

And then there’s China Mieville’s novel Kraken about London’s supernatural criminal underworld, populated with a whole array of weird characters, including an animated talking tattoo, and a plot that revolves around a giant squid. Except it isn’t the squid itself that’s as important as what it contains. Whoever controls the ink controls the world—the ink can rewrite the world.

This isn’t a new idea. The notion that words have power is older than abracadabra, and that the way a word is written can make it even more powerful dates from the Kabbalah, if not earlier. It’s an interesting thing to consider that sometimes the medium is the message.