Midsummer’s Not Over Yet.

Freethinkers Anonymous > Quick Takes. > Midsummer’s Not Over Yet.

Quick Takes., Ramble With Me.

The Nashville Shakespeare Festival’s annual Shakespeare In The Park play this year is A Midsummer Night’s Dream. The set looks very impressive and detailed. It’s more than a little surprising to me that palatial doors form such a large part of the set and there’s only a little greenery on the left and right. This is strange because if you know the play you know that most of it takes place in the woods with events in Theseus’s palace only happening at the beginning and end. In the past the NSF’s productions have used more open, minimalist sets, so it’ll be interesting to see if the background changes as the play progresses. 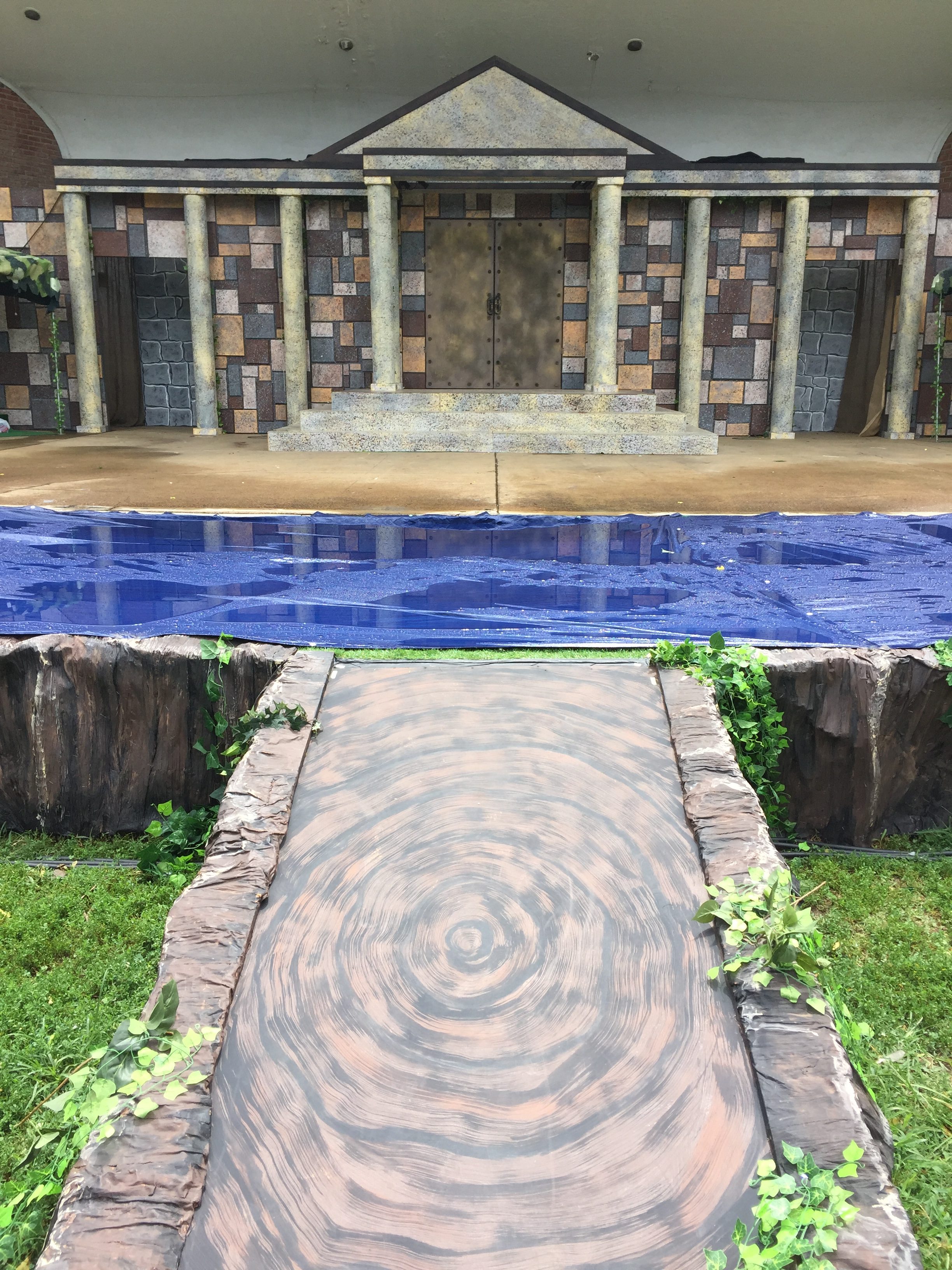 I love the view from the stage.

If there’s a downside it’s that they’ve done A Midsummer Night’s Dream. And done it. And done it. This will be the fourth production in its thirty year history, although I get it. They’ve done some of the darker plays—like a brilliant and haunting production of the Scottish play—but when you’re hanging out in the park, maybe with your kids, you want to watch something light as the sun goes down. And actress Denise Hicks, who’s now the NSF’s director, played Puck in the troupe’s first production back in 1994. It was her idea that the spirits use tai chi moves and at dramatic moments would stomp on the stage, making the unearthly characters menacing, but in a good way. So if I happen to have offended think but this and all is mended: there’s always new life in an old play.