What To Expect When You’re Infected.

Freethinkers Anonymous > The Weekly Essay > What To Expect When You’re Infected. 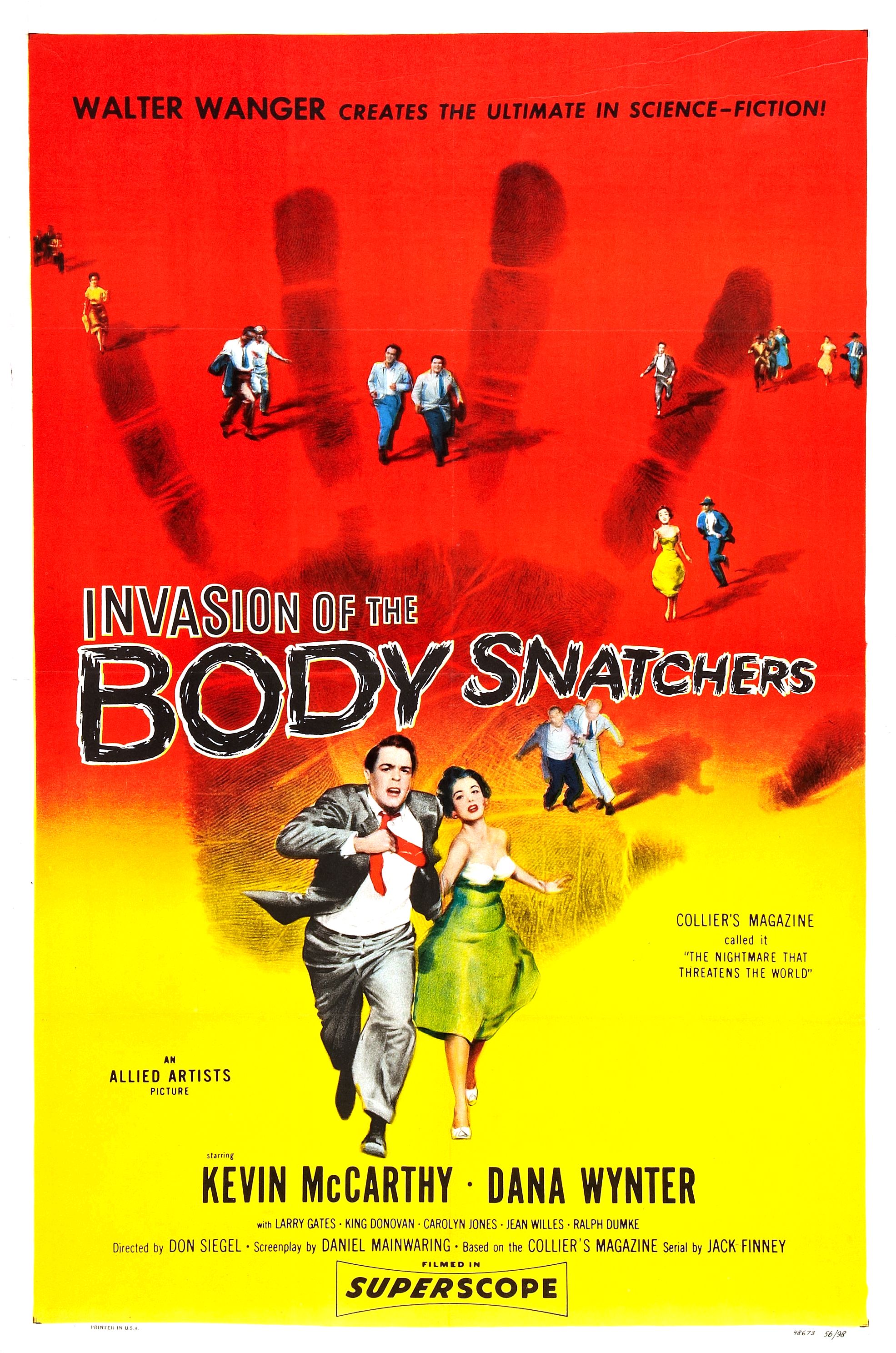 So you’ve come into contact with an alien parasite. Chances are this wasn’t planned. You were expecting your life to go a certain way and suddenly everything’s about to change. You’re probably asking yourself a lot of questions like, How did this happen? What can I expect? Will this affect others around me? How long have I got? Is there anything I can do? Could I have avoided this if I didn’t work at an arctic research station, for an interplanetary mining operation, or live in a small California town?

Most of these are good questions. Don’t worry! This brief guide will offer you some information about what you can expect. For now we’ll just focus on some of the most common alien parasites you’ve likely picked up. And cheer up! Your body is going to be undergoing some strange and exciting changes soon, but it’s all part of the miracle of life. More specifically it’s all part of the miracle of life adapted to survive the harsh darkness of interstellar space. Good luck on your incredible journey!

So you’ve been infected with…

Gestation period: Under an hour.

Pros: Lucky you! You’ll be able to replicate and successfully pass among humans or other dominant life forms, easily assimilating others. Better do it in private, though, and keep the noise down. You don’t want anyone knowing that you’re not one of them—at least not until it’s too late! Your ability to perfectly duplicate not just looks but the speech and behavior patterns will allow you to pass unnoticed and created fear and suspicion, which is really entertaining to watch. That’s just where the fun begins, though. You’ll also be able to contort, twist, and reshape your body. You’ll even be able to send individual pieces scuttling away if the rest of you is damaged or even threatened. Even more exciting you may not retain any individual consciousness but you will have the knowledge from all previous lives giving you the ability to construct an interstellar craft in case you need to make an escape or if you’re just ready to move onto another planet. And if you can’t do that you can also survive in deep freeze for an indefinite amount of time, just waiting to be thawed.

Cons: For the host, assimilation is quick and only somewhat painful. For the parasite, reveal yourself too soon or get caught in the act of assimilating someone and you’ll give your presence away. Be careful about who or what you assimilate because you’ll also pick up any physical ailments. Each cell of your body will also act independently so something as simple as a hot needle in a petri dish of your blood could give you away. And keep in mind that you’ll be really susceptible to fire.

Xenomorph Type B: Grows inside a host from a larval form. Retains some characteristics of the host species but has a distinctive body armor and chemistry.

Pros: Oh boy, this is a lot of fun! Well, not so much if you’re the host, but if you are, relax, it’ll be fine. After a nice long rest you’ll wake feeling refreshed. You’ll appear healthy and happy and just fine right up until the point that your alien parasite bursts out of you in a messy, excruciatingly painful birth process that, let’s be honest, is going to kill you. If you’re the parasite, good news! You’ll literally hit the ground running. You’ll be strong and energetic, and while you might need to hide out for a bit, don’t worry. It won’t be long before you’ve matured into an extremely large armored creature capable of surviving even in the vacuum of space. You might even have a chance to be a queen and lay hundreds or even thousands of eggs. And no need to worry about any nasty cuts. Your acidic blood will eat through almost anything.

Cons: Because you’re so formidable you’re going to be wanted by large, vague corporations intent on exploiting you for military purposes. Some alien species will even hunt you for sport, practice, or just as a rite of passage. And keep in mind that you’ll be really susceptible to fire.

Plant-based Xenomorph: Grows from a seed pod, externally replicating a usually sleeping host who then dies.

Pros: I would say you have a lot to be excited about but you won’t have any more pesky emotions! Other than that you’ll blend right in. No need for heavy spacecraft either: your seed pods can be ejected directly into space. Also once there are enough of you you’ll be able to identify the remaining humans by pointing and emitting a loud hissing scream which doesn’t really do anything but looks cool.

Cons: The lack of emotions will make people who knew your former self suspicious. Any interruptions of your gestation process could create bizarre a chimera if, say, your pet dog is nearby. And keep in mind that you’ll be really susceptible to fire, and pretty much everything else.