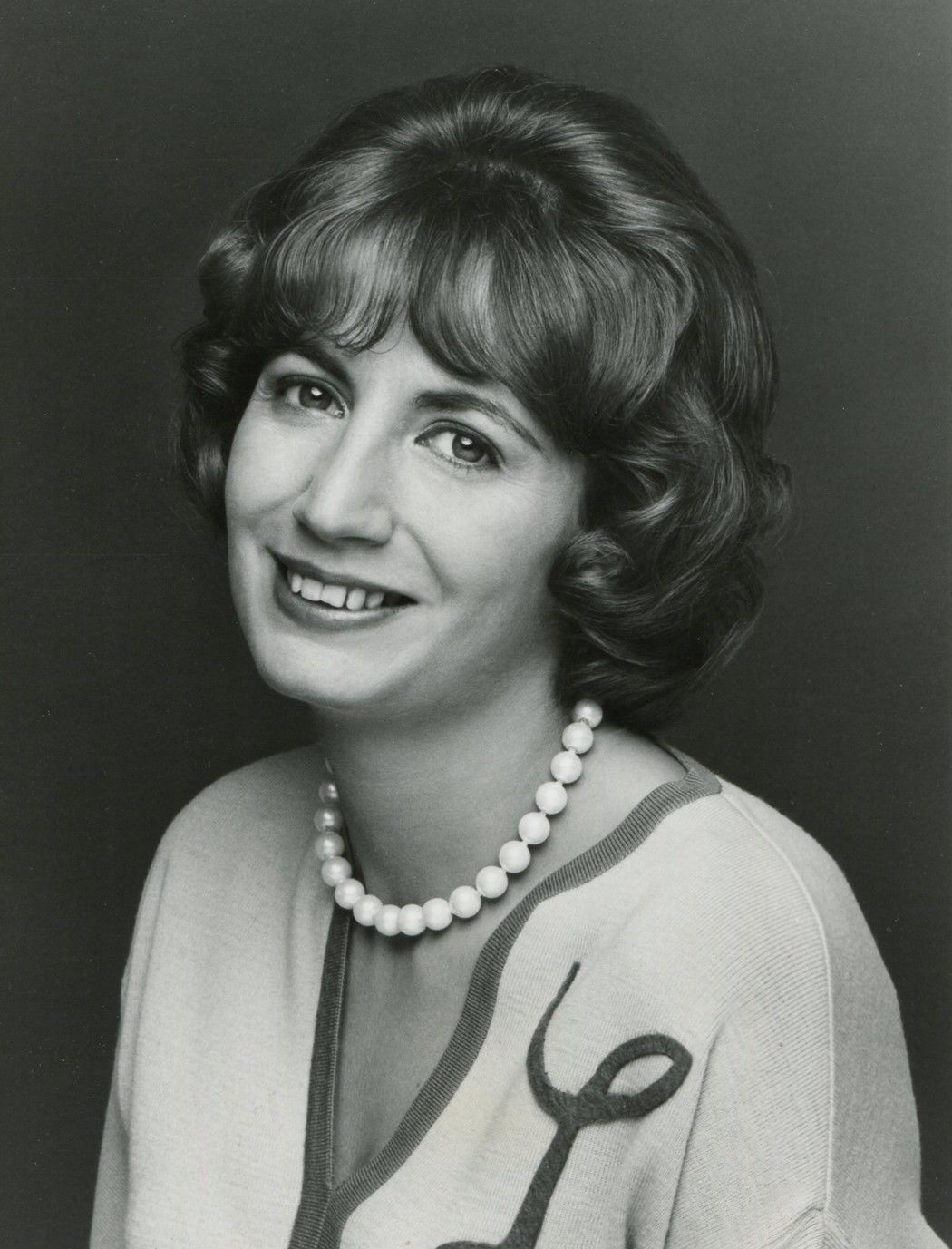 Friendship must have been very important to Penny Marshall. The first thing I thought of when I read about her passing was, of course, Big, which, until I read about her passing, I thought was her first film. In fact before reading that she was gone I could only think of two of her films off the top of my head: Big and A League Of Their Own. I didn’t realize that I’d seen and enjoyed several other films of hers, including Jumpin’ Jack Flash, which was her directorial debut, until reading one of several remembrances.

Anyway I didn’t think of the famous piano scene in Big but rather the scenes between Tom Hanks, as Josh, and Josh’s friend Billy, played by Jared Rushton, who’s still a child and who, even as Josh starts to take on real adulthood, remains his anchor. The scene where Josh and Billy take Josh’s first paycheck to the bank and ask for “Three dimes, a hundred dollar bill and 87 ones,” then gorge on junk food is exactly what you’d expect a couple of kids to do, but it’s the chemistry between Hanks and Rushton, who don’t just seem like a couple of kids but a couple of friends, that makes it work. Robert DeNiro was briefly considered for the role of the adult Josh and he and Rushton spent an afternoon shooting hoops together, just getting to know each other, and I assume Hanks and Rushton did the same. And David Moscow, who played the young Josh, and Jared Rushton would become real friends, hanging out together even after the movie was done. That, to me, is more meaningful and makes the film more important than the fact that Marshall was the first woman director to have a film gross more than $100 million. Financial success is great but the emotional impact lasts long after all the money gets splurged.

It’s the sort of thing I always hope for with most films I watch—that the actors who portray friends onscreen are friends offscreen too, although I know it rarely happens. Still it’s nice to know that it does happen sometimes, and that it happened in Big and in other Marshall films.

In fact for any of us who grew up on ‘80’s sitcoms it’s also nice to know that the reason Marshall and her Laverne & Shirley co-star Cindy Williams worked so well on-screen is because they got along so well off-screen.

And Marshall’s early sitcom success followed by such a great career as a director completely undermines the saying that there are no second acts in American lives. She had an amazing second act. There was a genuine warmth and interest in people that ran through all her films, from Awakenings to Riding In Cars With Boys, and I keep coming back to Jumpin’ Jack Flash which is less of a spy story than it is about the need to connect with another person—even through a computer screen, and that’s why, even behind the camera, she felt like a friend.