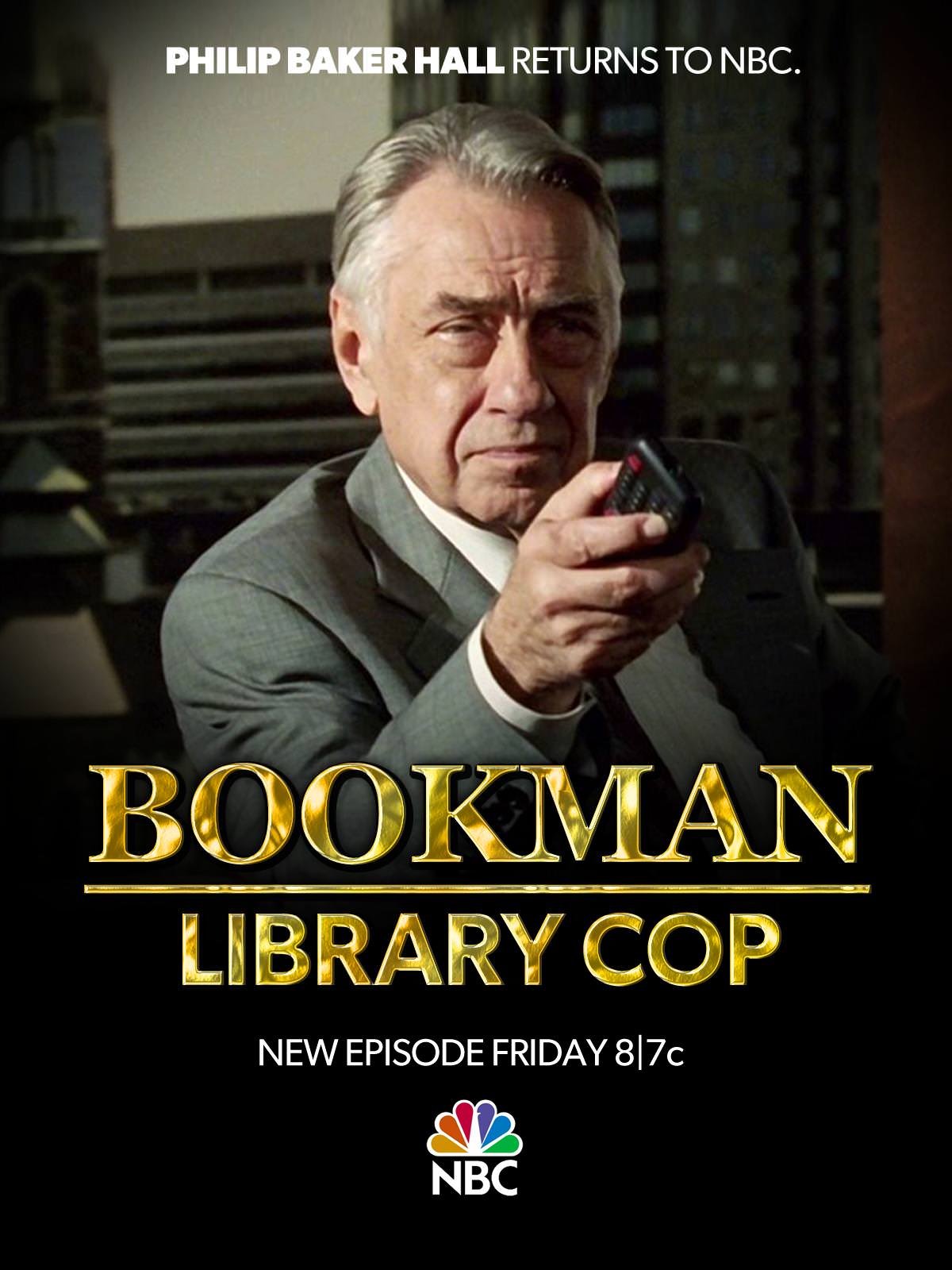 “An Ohio library says a 1968 copy of Life magazine with the Beatles on the cover has been returned by a borrower who apologized for stealing it as a ‘kid’ and sent $100 to cover late fees.”
-Associated Press

It never occurred to me to steal anything from the library. Maybe this came from an early experience with the library in the school I went to from kindergarten through sixth grade. We were only allowed to check out one book at a time on special weekly visits and we were expected to return each book the next week. And each week she’d read out all our names and what we’d checked out the week before, which didn’t make any sense to me because I didn’t care what anybody else checked out. In second grade I checked out a book about dinosaurs and I’m pretty sure I returned it the next week but the school librarian was just as sure I hadn’t. And she read my name and the name of the book every week for six or seven weeks so I became a class joke, at least during library visits, and really only to my so-called friend Troy who, I’d later realize, felt that if he could deflect attention onto someone else no one would make fun of him for being the only kid in the class whose parents were divorced. I didn’t realize this then because the school library was very small and its entire psychology section was a copy of Freud’s Totem & Taboo that someone had left there by mistake.
I finally found the book. A kid in a different class had pulled it off the shelf and the school librarian’s system was so rudimentary she didn’t cross-reference records so it never occurred to her that it was checked out to two of us at the same time. When I pointed this out she said, “Well, next time you need to return your book directly to me rather than putting it back yourself,” which I hadn’t done. This taught me a valuable lesson: some librarians are jerks. And I wouldn’t make another mistake until sixth grade when I accidentally gave the school’s copy of The Hoboken Chicken Emergency by Daniel Pinkwater to the public library and a very nice librarian mailed it to my school with a note that said, “It would appear this belongs to you,” because not all librarians are jerks.
I liked the public library better anyway because it was bigger and there were books that could only be reached by climbing up ladders, although for a long time the only thing I checked out was Octopus Lives In The Ocean by William Stephens, which was a very detailed book about the life cycle of the octopus. I read it so many times I had it memorized and once gave my grandfather a lengthy description of the ins and outs of octopus sex and he was silently impressed, but that’s another story.
I still love libraries. I like owning books too, and I own a lot of books, mostly ones I reread, or at least plan to read again, or just keep for reference purposes even though I believe sometime in the future there will be a vast computer network that will give everyone connected to it access to vast swaths of information. Lately I keep hearing about the Japanese concept of tsundoku, the idea of buying books but never reading them, although I think every book is purchased with the idea that it will be read. Some books we just never get to, but they’re there just in case. Once, in the library where I work, a guy showed me a book of obscure mathematics and he said, “Who reads this stuff?” Not me, but someone, I hope. Why put something into a book if it’s never meant to be read? And it’s why I’m very conscious of always returning library books. I’ve had epic overdues and once, by mistake, I had a book checked out for years and built up an epic fine but I still returned it and some librarians understand that to err is human and they’ll forgive a fine.
And that brings me to the anonymous person who returned the stolen 1968 copy of Life magazine in the throes of Beatlemania. The library probably had more than one copy, but if it didn’t that meant no one else could read it. Maybe the library bound its 1968 run of Life magazine with that one issue missing so it was still unavailable, and maybe later on they got rid of their bound volumes and replaced them with microfiche, which probably contained that issue of Life with the Beatles on the cover, but if you’ve ever tried to look up anything in microfiche you know it’s unreadable anyway.
Still the person returned it in the end and even paid the late fees, and I just hope the librarian who checked it in isn’t one of the ones who’s a jerk.