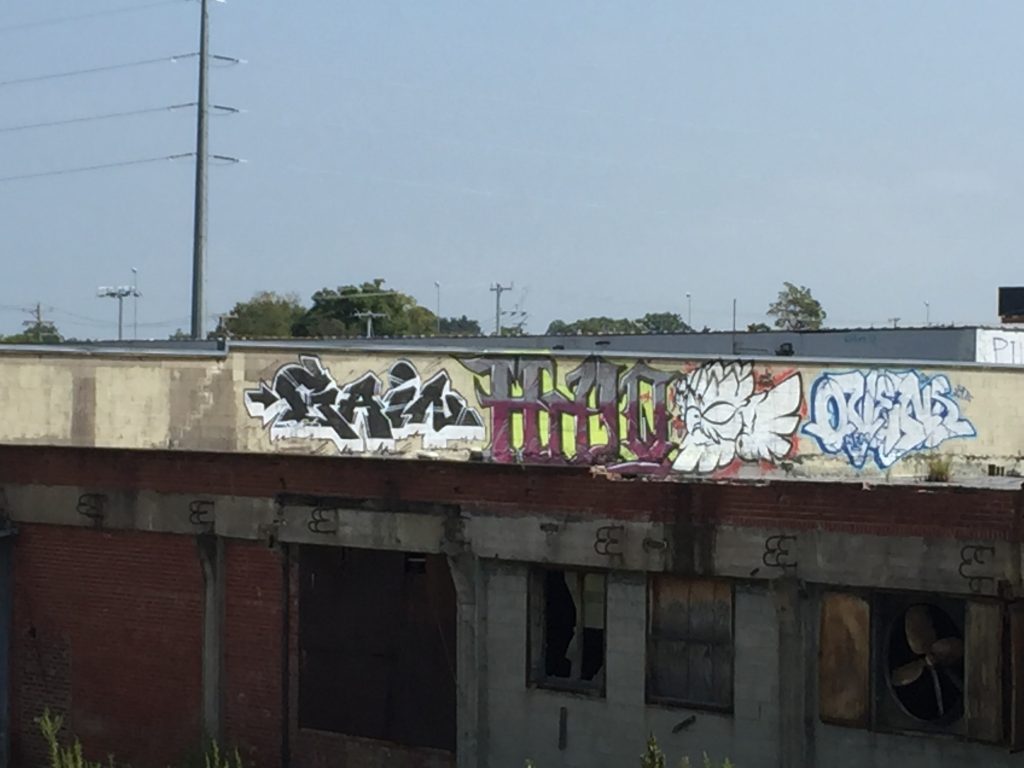 One of the repeated stories of art history is that Impressionism began with the invention of the camera. Artists, seeing that there was a technological device that could capture an image of the world as it really is, stopped painting in studios and went outside to capture the effects of light with rapid brushstrokes. Like everything else it’s more complicated than that when you start to look closely—the two major artists of the Impressionist movement are Manet and Monet, and there’s a lot more than just a vowel that separates them. 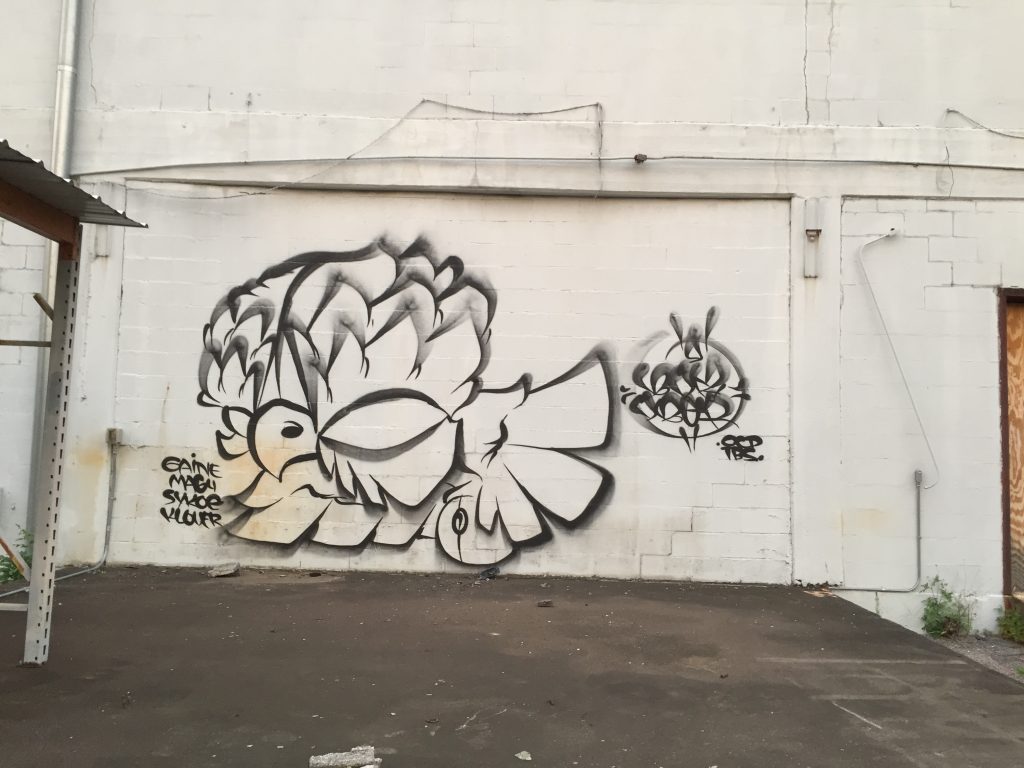 Still in an overarching way it’s true that’s true—the invention of the camera did coincide with a major change in  art, and it makes me think about repetition in art—how artists went from trying to copy nature to creating more and more individualistic works. Before the camera there was less emphasis on individuality and more emphasis on making something that could easily be copied. And maybe—I’m taking a really big leap here, but it’s an educated leap—something similar happened earlier with the printing press. Poetry, with its emphasis on repetition and rhyme and regular meter, was easy to memorize—in a sense easy to copy, because before the printing press literature had to be copied by hand. After the printing press more writers were free to write in prose, free of the restraints of poetry because they weren’t as concerned about creating works that could be easily memorized and therefore more easily copied.