A Matter Of Time.

Freethinkers Anonymous > Adventures In Busing. > A Matter Of Time.

I had an appointment and the only way I could get there was by bus. Since it was in the middle of a work day I wanted to spend as little time getting there and back as possible. The appointment itself would be just an hour, but I knew I couldn’t count on the bus being on time. And while I could have walked it, well, it’s summer in Nashville, and while some people say, “It’s not the heat, it’s the humidity” the heat is also a problem too, and I didn’t want to get to my appointment looking like I’d taken a shower with my clothes on and smelling like I hadn’t showered in a month. Also whenever possible I like to be parsimonious with the time I spend away from work. For one thing I like to save my allotted vacation time for vacations, and for another it’s a great excuse to use a cool word like “parsimonious”. 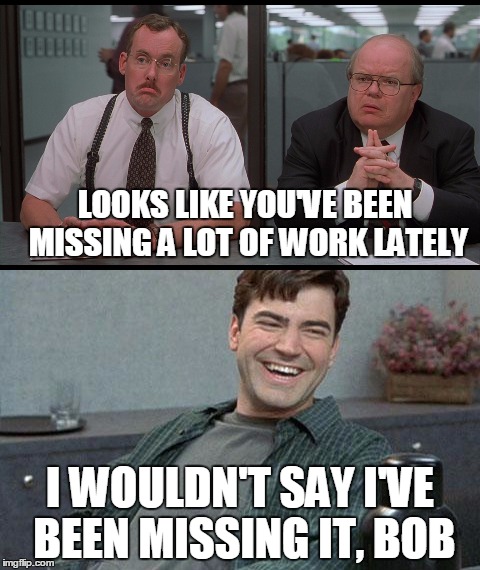 While I was waiting at the bus stop I did some idle browsing with my phone. I’m still annoyed that the Nashville MTA, which has rebranded itself as WeGo, although it could just as easily call itself MightGo or DoneGone, but that’s another story, has scrapped their app that gave exact arrival times for buses on various routes. I can’t say enough good things about the app and I even included some of them in a message I sent to WeGo asking why they got rid of it. I’ve never gotten a response so I can only assume such messages are forwarded to the department of WentNowhere.

What I did find, though, is that Google has helpful information on nearby bus routes and bus schedules. And by “helpful” I mean “completely useless”. Because of privacy concerns I’m a little relieved that Google’s geographic tracking is so far off, but surely there’s a happy medium where it could throw a few targeted ads at me while at the same time giving me accurate information. The “nearby bus stops” it gave me were, admittedly, within walking distance, but only if I wanted to look like I’d been showering with my clothes on.

Nashville’s public transit service has suffered years of budget shortfalls, and those shortfalls are big enough that they’ve raised fares. Budget shortfalls a problem that’s shared by public transit departments around the U.S., even around the world, and I worry that the budget problems threaten the very existence of public transit. For me riding the bus is an option but for a lot of people it’s a necessity. And I realize that maintaining an app with detailed tracking information is expensive, although not nearly as expensive as building an app then ditching it because it doesn’t fit with a big new rebranding campaign. I think transit authorities need and deserve more money but if they mismanage the funds they’ve got now they’re potentially speeding up their own extinction.

The bus I was waiting for, by the way, was right on time.