Here’s Looking At You. 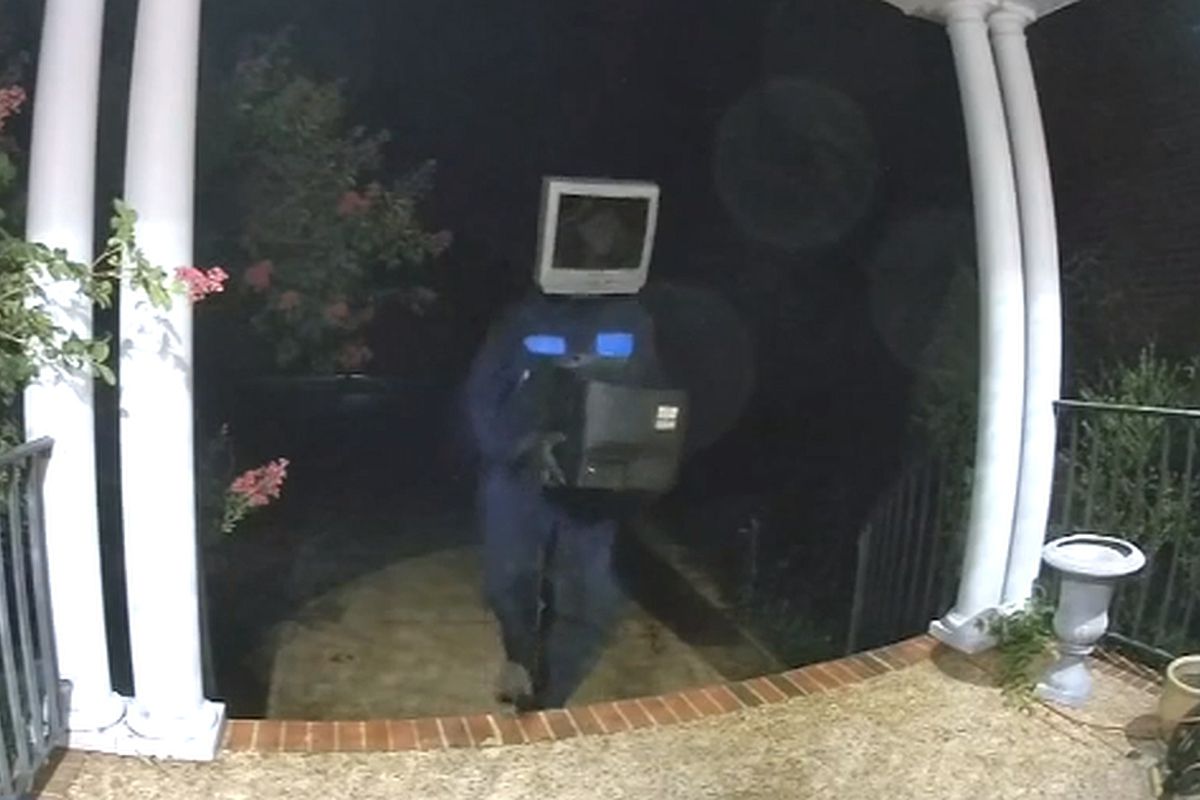 Art isn’t necessarily something you hang on your wall. Or something you see in a gallery or a sculpture garden, or performed on a stage or projected on a screen and, yeah, one of my pet obsessions is trying to figure out a comprehensive definition of art. The best I’ve come up with so far is “anything people make or do” but that includes a lot of things that even I wouldn’t consider art, and, as you can tell, my own definition of art is pretty broad. I felt like I should include “do” not only because art includes live theater but also performance pieces like, say, Joseph Beuys’s “How to Explain Pictures to a Dead Hare”, in which the artist carried a dead hare around a gallery and talked to it.

Of course Beuys was a known artist and announced what he was doing and did his performance in an art gallery, but I think the definition of “art” could be stretched even further to things like flash mobs, which easily fall under the much broader art concept of “happenings” first coined by the artist Allan Kaprow—four years after Beuys carried a hare around a gallery. An event doesn’t have to be announced to be a work of art, although that makes it harder to define “art”.

Anyway this has all been running through my head, and boy are its feet tired, ever since I read about a guy with a TV on his head leaving old TVs on peoples’ porches in Virginia. He must have known he’d be caught on video doing it, which may be part of the point he was trying to make, if he was trying to make a point. Maybe it was a statement about obsolescence, disposability, and surveillance. Who watches the watchers, and when we look into our TVs do our TVs look back into us? It wasn’t that long ago that our devices didn’t record what we watched, unless you were a Nielsen family, and even then, especially in the early days, those who collected the ratings had to rely on the honesty of the participants. Now practically every device we own collects data on our habits and we’re not always aware that our data are being collected or by whom or for what purpose.

Of course the guy responsible may not have thought of putting TVs on porches as a work of art. It may have just been an elaborate prank without any intended deeper meanings, but does that make a difference? And, hey, who are we to split hares?