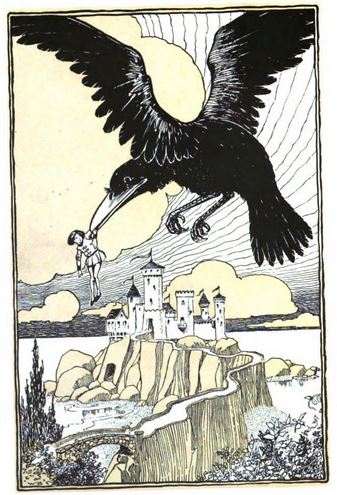 Historically many measurements have been derived from the human body, which has caused some confusion because every body’s measurements are different and some are even known to change over time. It’s in part what prompted the creation of the metric system—that and no one could remember how many quarts are in a furlong, but that’s another story. Measurements derived from the human body are known as “anthropic” and here’s a brief review of some of them and their origins:

Foot-originally based on the human foot a “foot” is now standardized as twelve inches even though very few feet are that big. A unit of measurement of approximately this length was used by the Romans, and for a long time was adhered to as a standard by European cobblers.

Hand-Primarily used now to measure horses and other livestock and standardized at four inches, the “hand” is one of the oldest and most widespread units of measurement. The standard hand still in use today can be traced back to ancient Egypt.

Finger-Originally this measurement seems to have been used for small quantities of liquid in a container of a specific size. Although no longer in use it appears to have been set at approximately half an inch. It’s still used informally in high end bartending where patrons will sometimes request “two fingers of whiskey”.

Nose-Informally used in horse-racing the “nose” was used by the ancient Romans and measured approximately five and three-quarter inches. According to Juvenal this unit of measurement was derived from the Roman emperor Cochlea who was nicknamed “nasus limax”, usually translated as “conch face”.

Head-Although this measurement is no longer in use it remains in the present word “ahead” and expressions such as “to get ahead”. This measurement was approximately six and a half inches and chiefly used in determining short distances.

Arm’s length-Records indicate this measurement was approximately thirty inches and derived from the safe distance for holding a burning torch before “torch” became the British term for “flashlight” which you can hold right up to your face or stick in your mouth and puff out your cheeks to freak out fellow campers.

Elbow-Unlike other measurements used for length or distance the elbow was used to measure angles in carpentry. “To the shoulder” was a forty-five degree angle while “across the chest” was a right angle.

Hair or hair’s breadth-A very narrow measurement the hair was actually standardized by the Romans. Although infrequently used the measurement was based on a hair from the tail of a horse that belonged to the emperor Gaius Caesar and stored in the library of Alexandria.

Knee-high-Now informally used to describe small children the “knee-high” measurement was approximately seventeen inches and was primarily used to measure the ideal length of a single piece of firewood for a standard fireplace.

Penis-Nothing is known about this measurement except that it was always exaggerated.