Out With The New.

Freethinkers Anonymous > American Graffiti. > Out With The New. 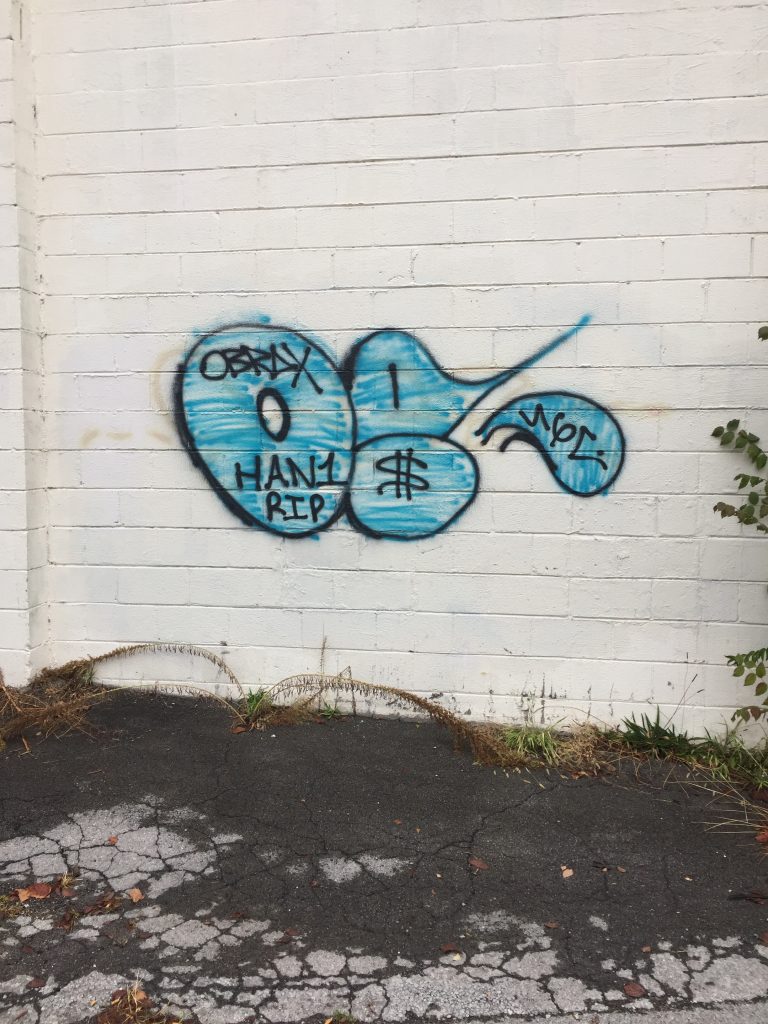 As the year starts drawing to a close, winding down, running out, circling the drain, grasping at its last straw, giving up its ghost, preparing for a parting of the ways, pulling into a u-turn, announcing the intent to adjourn, and shelling its last clam, it’s time to reflect.
There’s a tradition in my family of eating black eyed peas on New Year’s Day for peace and prosperity–mostly prosperity, and there are a lot of New Year’s traditions that are supposed to ensure wealth in the new year–although I spend most of the year thinking how money can solve problems but inevitably brings a lot of new problems, which is why I don’t want money, just the stuff it can buy, but that’s another story. Other traditions include being the “first-footer”, the first person to set foot over the threshold on the new day, which could cause a really big crush at the door if you live in an apartment building or with a lot of roommates, and I wonder if you have to sleep outside for that tradition to work, and if that’s the case maybe we should move somewhere warm.
The calendar rolling over is, of course, a purely symbolic marker. The solstice, when the days stop getting shorter and start getting longer, came and went on December 21st, and this year perihelion–the point when the Earth is closest to the Sun–fell on January 2nd at the beginning of 2019 and will be on January 5th in 2020, although your apogee may vary in Uranus.
Anyway it’s a time to reflect, to look forward, to look backward. People first started making marks, using dyes and inks, on rocks, on trees, on leaves, inside caves, on the sides of cliffs, to preserve memories but also to carry us forward, by acting as repositories for more than any single person could remember, to prevent the memories of a single person, or a collective, from being lost.
There’s something to think about every day of the year as our little planet spins around its star near the edge of one galaxy in a very big universe.