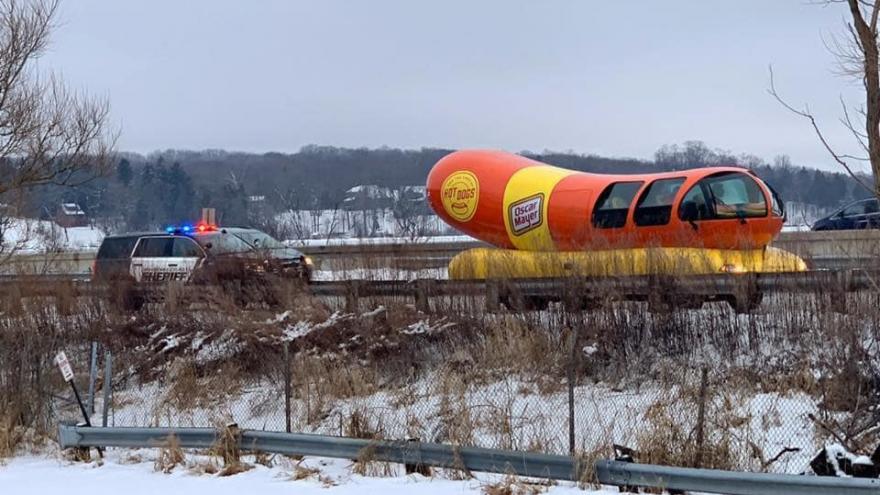 Have you ever gotten a ticket? So far I’ve been lucky. That may be partly because I came late to driving, and because I frequently ride the bus instead of driving, and I’m normally a very careful driver, although there was the time a cop car was partly blocking off a section of a parking lot and I pulled around it and the cop got out and started yelling at me that I wasn’t supposed to do that. In my defense the cop car was only partly blocking the section of the parking lot, like the cop hadn’t completely pulled into the parking space and had just stopped to check something. In my prosecution I could have gone another way and ignorance of the law is no excuse. Anyway I of course stopped and turned into a gibbering puddle of regret and apologies and the cop let me off with a warning and then saw the picture of one of our dogs in the car window and said, “Do y’all have Dalmatians?” And I hadn’t completely re-solidified so I was barely able to stammer out “yes” although in another second I was fully prepared to pull out my phone and show off more pictures . It also occurs to me that I’ve never seen a bus driver get a ticket either, even though I’ve ridden with some who needed to be pulled over and ticketed. I’m not sure what would happen in a case like that.
Anyway what got me thinking about all this was the fact that the Wienermobile was recently pulled over by the cops in Wisconsin for failing to obey the Move Over Law, although also probably because they take sausage very seriously in Wisconsin and a giant moving frankfurter is bound to get attention. And then in West Virginia a different Wienermobile got a citation “for being a weiner” which, technically, is not really accurate, although it would be if the guy driving the Wienermobile turned into a gibbering puddle of regret and apologies.
I’d love to take a ride in the Wienermobile. I’d even love to try driving it and I’d be very careful and follow all the laws, although it would be even more fun to bring out Dalmatians along. I hope it has air conditioning, though. I wouldn’t want them to be hot dogs.