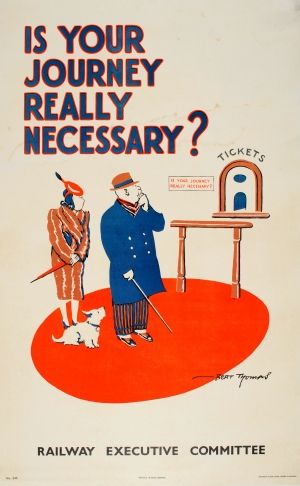 On Friday I had to drive to work. Or rather I had to drive to the parking garage where I normally park, the one next to a hospital. On a normal day, or at least what was a normal day a month ago, I would have parked in the parking garage and walked past the hospital on my way to work. This time I was going to the hospital, to the pharmacy just past the lobby, to pick up some prescription refills. And I was nervous. No, let me be honest. I was scared. I haven’t been enjoying the lockdown but, you know, you can get used to just about anything, and any trip out just reminds me that I have permanent lung damage from chemotherapy. Whether that really puts me at a greater risk from COVID-19 I don’t know, but I’d rather not, you know, risk it. I wondered if they could mail my prescription refills, or maybe send them via drone, and drop them into the backyard in a package with a little parachute, like in The Hunger Games. Since that wasn’t an option I got in the car and set out.

What should have been a familiar drive felt strangely unfamiliar. It’s only been a month and yet there was something unsettling about driving along roads I knew so well and yet hadn’t been down in so long. As I turned onto and crossed major intersections there were lots of cars on the road, more than I expected. What are all these people doing out? I wondered. And I remember reading somewhere that in other places under lockdowns from epidemics or for other reasons the number of car accidents actually went up because people were so stressed and distracted. I tried not to be distracted by such thoughts and focus on, you know, the road.

“I need to take your temperature,” she said. I pulled down my face mask and she stuck a metal thermometer, covered with protective plastic, in my mouth. Within seconds she told me my temp was normal and then said, “And I need you to leave that face mask here because that is awesome.”

Yeah, my mother-in-law made it, and I wasn’t giving it up. Sometimes I just wear it around the house, even when I don’t need it, because I like it, but that’s another story. It felt good to laugh with a stranger, something I didn’t realize I’d missed.

After I got my prescriptions I waved to the same nurse on my way out. I still felt anxious about the trip back home but I was already feeling better, like I was, you know, getting used to it.