The Masque Of The Social Isolation.

Freethinkers Anonymous > Not Non-Fiction > The Masque Of The Social Isolation. 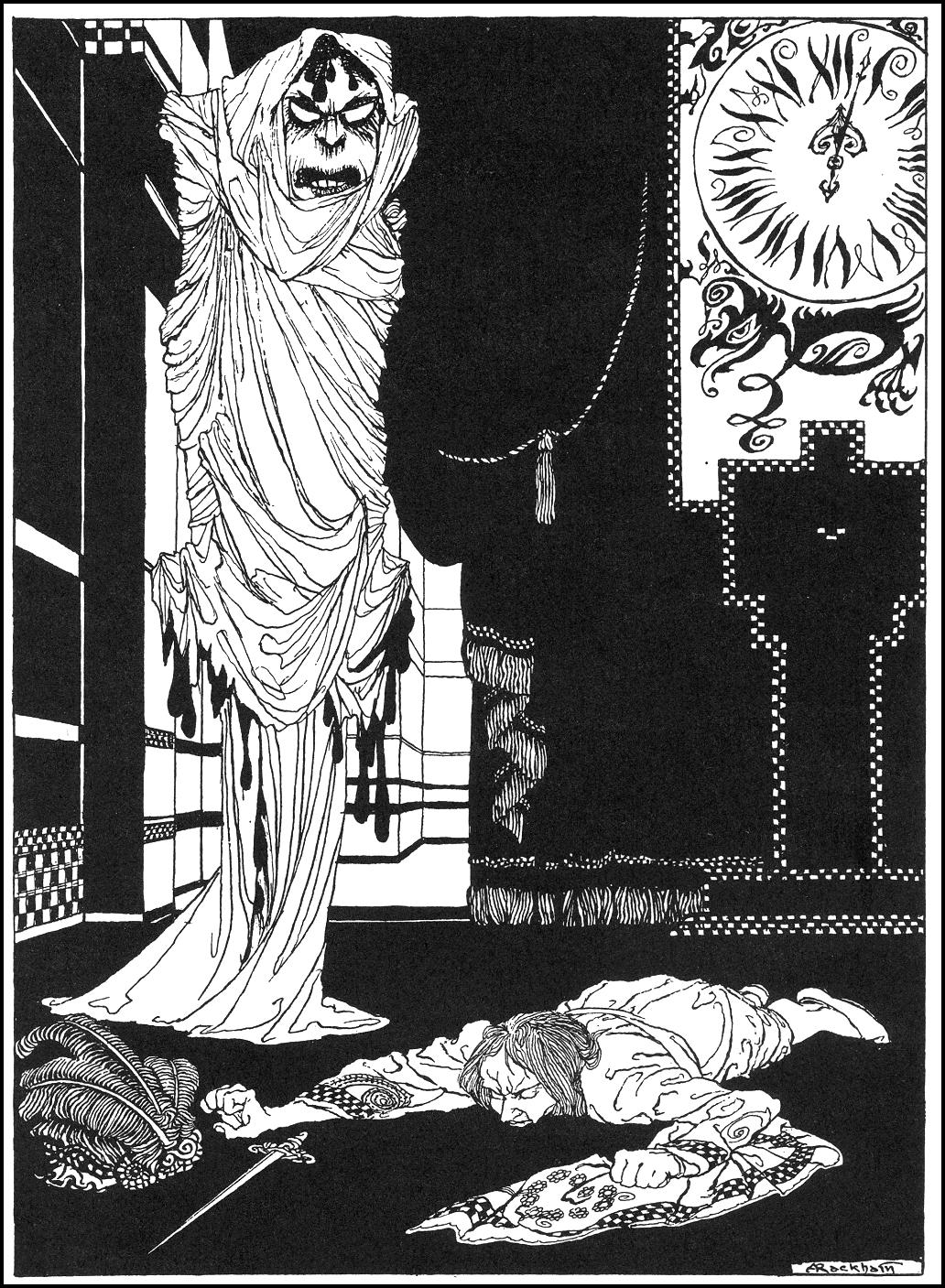 The COVID-19 had long devastated the country. People desirous of flattening the curve had retreated to their homes for ten years. Oh, wait, it had only been a little more than three weeks.

Prince Prospero had seen his offices depopulated and alone retired to the safety of his apartment. Happy, dauntless, and sagacious, he had appointed his rooms with all he could need for the Social Isolation. What he did not have could be summoned by delivery, for now, anyway.

His bathroom, where he still bathed at least every other day, was festooned with towels of powder blue. He’d meant to return them because he distinctly ordered the sapphire, but this seemed of no importance now.

Likewise he had lost interest in replacing the purple couch bequeathed to him by a former roommate some twenty-five years hence. Oh, wait, it was January. The couch was where Prince Prospero now whiled away many hours watching Netflix, when he grew weary of the daily notices which, from their beginning, had made a mockery of the deadly COVID-19.

So too the Prince had converted the former roommate’s bedroom into a workspace and bedecked a wall with an emerald screen. On this the Prince could project all manner of scenes, from Parisian streets to abstract arabesques, to the delight of his courtiers with whom he communicated by means of The Zoom.

On his kitchen counter a pumpkin pie sat thawing. He had purchased it three years hence for a feast of Thanksgiving, then forgotten it in the back of the freezer. Though it had long since passed its date of expiration the Prince figured he should go ahead and eat it, and that prepared tuna casserole that he couldn’t remember buying. That was probably a remnant of the former roommate as well.

Next to the counter stood the Prince’s prodigious supply of toilet paper, stacked like rolls of snow. He had been en route to procure this when a faithful servant had sent the missive, “Avoid Costco. The cops are there breaking up a fight.” So the Prince ventured further to The Shoppe Of Aldi’s, which was always deserted anyway, and secured a great bounty.

On the kitchen window stood the potted violets the Prince had brought home from the office, in vain, it seemed, for they had perished in a drought of neglect.

The Prince now lay abed in sheets of deepest black. These had seemed like a good idea at the time, something to do with the light and a better sleep, but now they made him all too cognizant of the growing pallor of his skin.

He had been restless through the night, but now he shuddered as the alarm began to strike seven of the clock, the hour of rising to work. The Prince pressed the Snooze again and again, then bellowed, “I just can’t today!” Overcome with distress the Prince yanked the plug from its plastic foundation. The blood red numbers of the clock faded to black, and the Social Isolation held illimitable dominion over all.