Am I Overthinking This?

Freethinkers Anonymous > American Graffiti. > Am I Overthinking This?

Sometimes I think my definition of art is just too broad for my own good. Basically what it comes down to is that “art”, in my mind, is any form of human expression, which means it can be as long-lasting as the pyramids or as brief as a single dance move, and it doesn’t have to be something you can hang on the wall or stick in a museum. You could stick the pyramids in a museum but it would have to be a really big museum. And then there’s this which got me thinking: 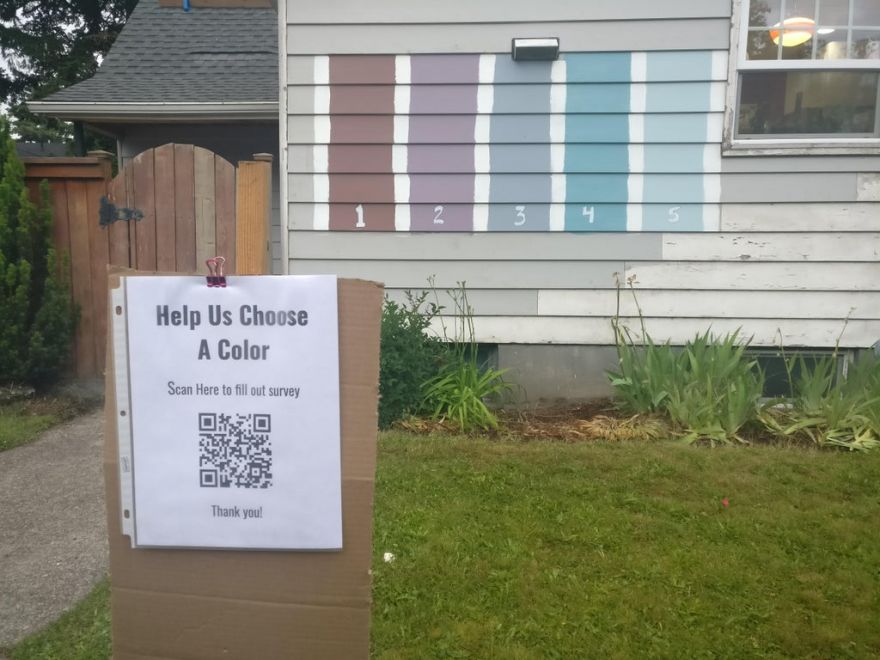 In painting artists are sometimes praised for their use of a limited palette, making do with just a few colors. The Italian artist Giorgio Morandi whose simple still lifes are frequently pale, almost monochromatic. A friend of mine once scored bonus points in a painting class for using shades of pink by saying it was a tribute to Morandi when the truth was she’d been in a hurry and didn’t realize she’d left everything but her red and white paint tubes back in her room. And it also reminded me of the movie Lust For Life, with Kirk Douglas playing Vincent Van Gogh—specifically the scene where Vince meets Seurat, who lectures him on the importance of having a carefully organized palette. And, yeah, maybe that was how Seurat, who made paintings out of dots, liked to work, but it didn’t work for everybody.

And that got me thinking about something else: the idea that creating art by committee, or collectively, is a terrible thing. Maybe sometimes it is, but not necessarily always. Yes, if you ask the internet sometimes you end up with Boaty McBoatface, but art made by a single person can be terrible too. No matter how art is created there are always hits and misses, and besides all art is, in a sense, created collectively, because it’s influenced by the surrounding culture.

And, yeah, people asking for feedback about what color to paint your house isn’t exactly art by, well, most people’s definition of it, but still it makes you think, doesn’t it? And isn’t one of the functions of art that it makes you think?