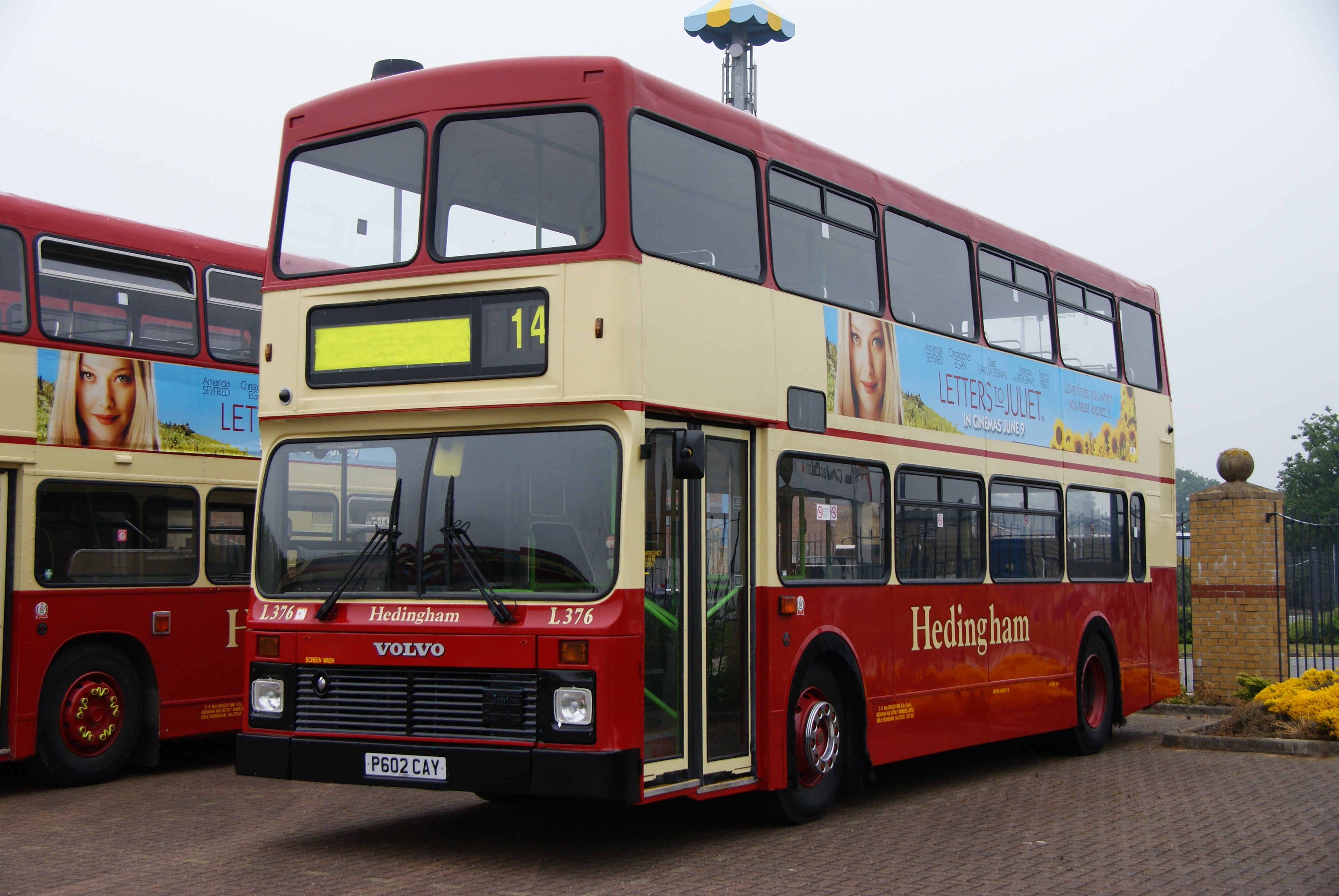 It was less than two months ago but it feels like forever now that I shared that one of my great regrets of the time I spent in England was that I never rode a double-decker bus. I won’t go over my reasons since I really don’t have any, but I did ride the Underground a lot, and really enjoyed it, especially because of the buskers. I really like street performers and it takes a lot of courage and just plain endurance to sit or stand on a sidewalk all day and perform while people walk by, hoping a few will toss you enough coins to make it worth it. One of my favorite experiences ever was when I was on my way to a train and I passed a woman playing a slow, sad song on a flute. She had a canvas bag stretched out on it with only a few coins, not more than fifty pence total, and I felt bad for her. I didn’t have a lot in my pocket but I tossed a pound coin onto her bag, then I took a seat on the train where I could see her. And I watched her take the pound coin and put it in her pocket. You grifter, I thought, you’ve probably made fifty pounds today and you made me feel bad with your paltry take. And then she switched from the slow, sad tune to something light and happy and I felt overwhelmed by guilt. That pound coin, I realized, was probably the most she’d gotten all day–it was enough to change her tune. And it made me happy. I went through a whole spectrum of emotions in just minutes. I was reminded of that experience when I read about how London’s lockdown is affecting that city’s buskers and street artists.
It also remains to be seen how it will affect the Edinburgh Fringe festival where the amazing blogger Ann Koplow has performed, and you should really check out some of her original songs, but that’s another story.
Another story that hit me, though, was about London’s bus drivers and how they’re being affected by COVID-19. This is probably true of bus drivers everywhere, or at least in large cities where people depend on public transportation. Nashville’s buses are currently running on a Saturday schedule, which means half as many buses on most routes, and fortunately the buses I’ve seen the few times I’ve been out were mostly empty. In London the buses have been running for free and whenever possible riders get on at the middle or back of the bus to avoid contact with the driver, but in spite of that at least twenty-eight drivers have died from COVID-19 so far. And yet bus drivers are still needed to carry hospital staff, grocery store workers, and other essential employees to where they work. That makes the bus drivers essential employees themselves. Without them the workforces of the places that are still open–that need to be open–would be greatly reduced or nonexistent.
I want to add something light and happy to that, but I can’t think of anything, so here’s something wildly inappropriate.