The Arts They Are A Changin’.

Freethinkers Anonymous > American Graffiti. > The Arts They Are A Changin’. 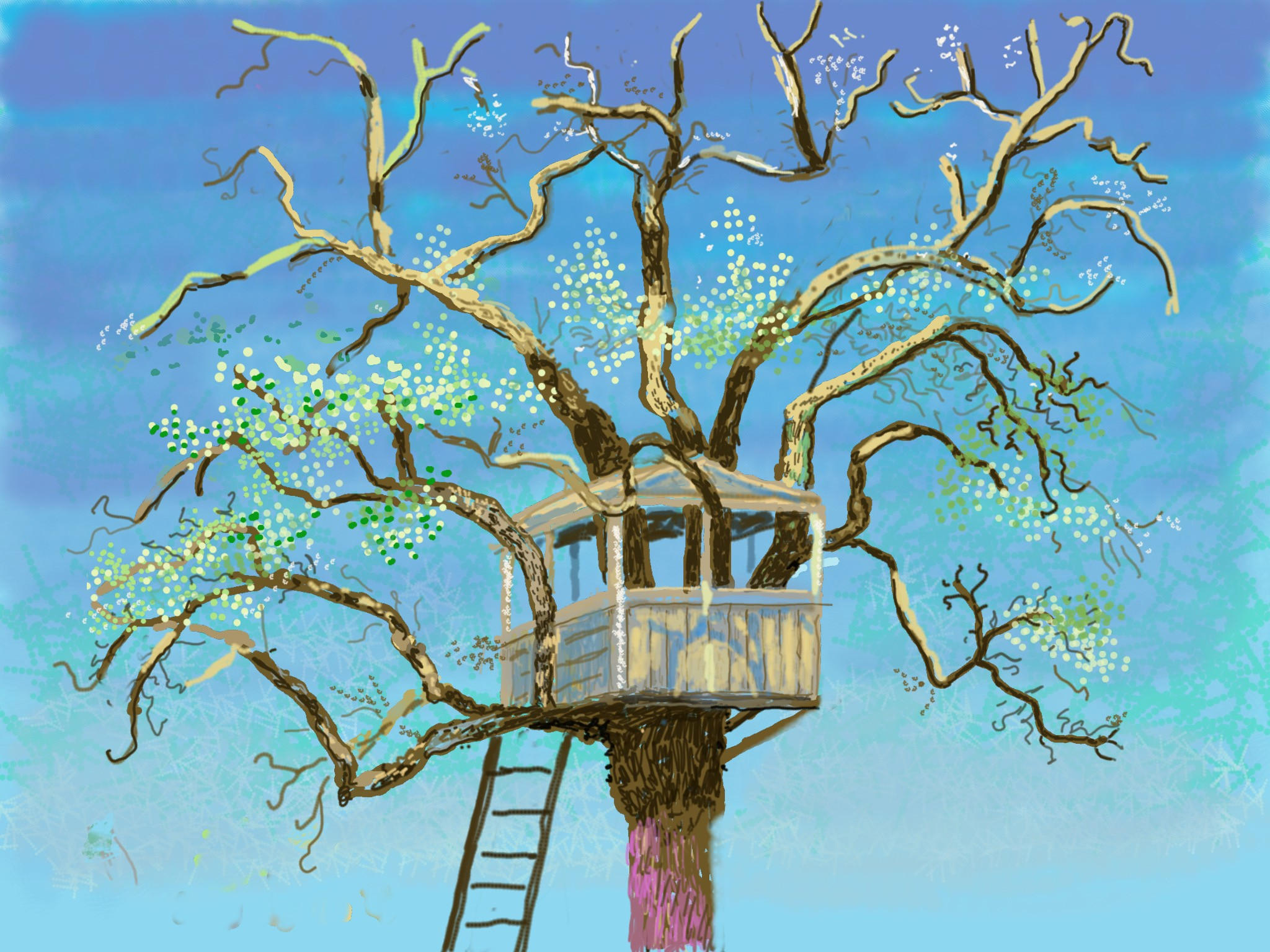 High winds hit our neighborhood last weekend, taking down a neighbor’s tree and our internet. I realize we got extremely lucky: many people in Nashville lost all power as a result of the storms, and I can’t imagine the double hit of having to stay home and losing power. Then again if the power goes out where are you gonna go? Whenever our power goes out we stay home and wait for it to come back on.

Anyway the loss of internet access was disconcerting because it took out our TV as well—or at least anything we didn’t have on DVD. We couldn’t get the local news, and when I’d try to check just the weather on my phone it was really slow to load without wifi. We were able to use one of our phones to set up a wifi hotspot to get some work done, but I took a vacation day Monday, and did a lot of reading. We get a weekend newspaper—an actual ink and paper edition, thrown into our driveway from a moving car, usually in the mornings, but occasionally in the afternoons, on Friday, Saturday, and Sunday. It reminds me of the arcade game Paperboy—I’m old enough to remember video arcades. Most of the time I pull out the Arts section and a few others that interest me and recycle the rest, and yet I still end up with a backlog that sits by the couch patiently waiting for me to either get to it or recycle it too, although I figure whatever’s going on in the art world is still going to be relevant no matter when I get to it, unlike sports or politics, which keeps changing, and I did just read something about how the Hindenburg is on its way to New Jersey, which I’m sure will turn out okay, but that’s another story.

It was weird not having internet access, and no TV. Somehow it made me feel even more isolated than usual. But it was while catching up on the old news that I read about various artists and how they’re dealing with isolation. Museums around the world are closed now, and art shows are being cancelled. One of the artists was David Hockney, who said,

I am in Normandy, and we don’t have TV. I am in the middle of nature, which I prefer to the city. I must admit I had been planning this for the past year — I don’t like crowds. So for me, nothing has changed that much…But nobody can cancel the spring. Nature just goes on relentlessly, I am glad to say.

I figure that’s true for most artists—most have studios as part of their homes, and do most of their work alone anyway. Hockney caught my attention because in 2009 he started doing drawings on his iPhone, switching to an iPad in 2010. He’s even had exhibits of his iPad drawings, printed and enlarged, and he’s got a book—an actual ink and paper book—of the drawings coming out. And Hockney’s also known for working with the physicist Charles M. Falco on the idea that advances in art since the Renaissance had been helped by the invention of the camera obscura and other optical devices. Basically they’ve suggested artists like the Dutch masters used images projected onto the canvas as a guide.

At a time when I was missing some of the technology I’m so used to having, and that’s become so important, it was interesting to read about an artist who’s using technology, and who’s considered the influence of technology on art through the ages. Even the arts keep on changing.