Freethinkers Anonymous > American Graffiti. > Who We Are. 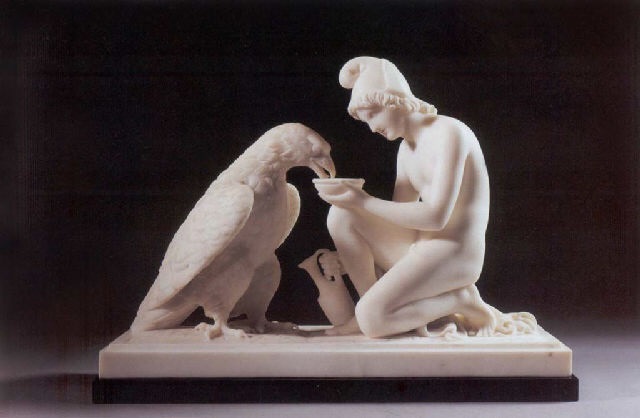 Is it ever possible to really capture how an experience feels and share that with another person? That was a question that a philosophy professor once posed in a class I was taking. His specific example was a headache. Can you ever convey to another person exactly how a headache feels to you? What if they’ve never had a headache? How could they know what one feels like? It wasn’t long before my head hurt from thinking about it, and all I  could say was that I sure as hell didn’t want to pass that misery on to anyone else. In fact I’m sorry I brought it up now.

Students taking a photography class with the Pulitzer Prize winning photographer David Turnley at the University of Michigan were assigned to get to know a stranger and “document the essence of a day in their life over the course of five weeks”. That assignment got completely changed with the COVID-19 outbreak and all classes moving online. Instead of documenting a stranger’s life the students documented their own. And this is an important project because, among other things, these students, being young but at the same time on the threshold of adulthood, will hopefully carry the experience, and their own memories of it, farther into the future than those of us who’ve already run out most of our allotted threescore and ten.

It’s still not clear how the current crisis will end but one thing that is clear is the need for a clear record of what’s happening—what mistakes were made, what was done right, and so on. That’s especially true of the science and medicine, and it’s not a coincidence that a predecessor of modern scientific journals began in the smallpox outbreak that hit Paris and other French cities in the 1820’s. It’s true of art too, though. A painting or photograph or sculpture or even a video or any other art form may never really be able to capture exactly how something feels, and it’s going to be interpreted differently by every individual, but it’s important to record the feelings, as well as the facts, because it’s not just how we deal with the crisis but also who we are that matters.

Here’s a video Turnley put together of the students’ photographs.