It’s The Destination, Not The Journey.

Freethinkers Anonymous > American Graffiti. > It’s The Destination, Not The Journey. 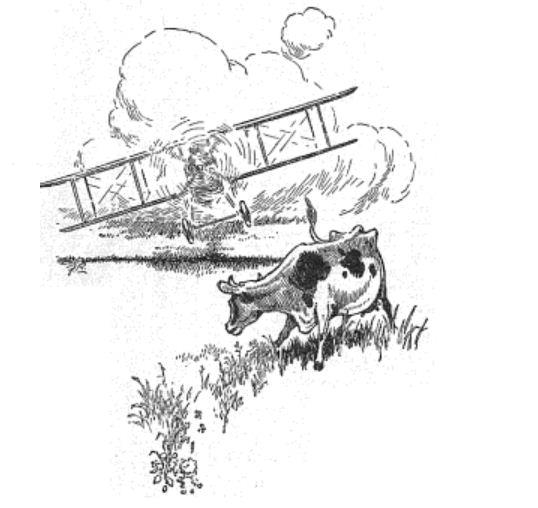 It seems like really bad timing with the number of flights so low but Nashville’s airport just had a ribbon-cutting ceremony on a new expansion. Of course it’s a development that’s been years in the planning and building, and in some ways it seems like perfect timing. With more space it’ll be easier to stay apart. They’re adding more parking so your walk to your car can be even longer, pretty much guaranteeing you’ll have to pay an extra five bucks when you go to leave because you were just a couple of minutes over the time limit. And they’re adding a “pedestrian plaza” that will include public art, green space, more seating, and a dog park. I assume the dog park will be separate from the green space because the last thing some business traveler wants while enjoying a few minutes of sunshine during a layover is to put his foot in a brown space, but that’s another story.
All this makes it sound like they’re making the airport even nicer, and it really is a pretty nice airport already. In fact every airport I’ve ever been in has been pretty nice, and I think most of them are nice, even the Sioux City Falls airport in spite of its airport code which says it SUX. They’re not meant to be destinations in themselves, and the price of a bottle of water in any airport store always makes me want to get out of there. Still I think it would be fun to visit different airports around the United States and around the world just to see how different they are. A few years ago I was stuck in the Atlanta airport because of a hurricane, and you know it was a big hurricane if it could hit Atlanta. Anyway there was a lot of nice local art and I had a lot of fun riding The Plane Train from one end of the airport to another. The Dallas airport also has a light rail that carries passengers back and forth. I had a stopopver there while flying across the country for a work conference and I was going to ride it back and forth but a rather austere coworker was traveling with me and I felt like a schmuck for wanting to ride the rail just for fun. The conference itself was in Palm Springs, California, which is a really cool airport–oh, wait, it’s actually really hot, but there’s almost no humidity so it only feels cool. Anyway when I got off the plane I stepped out into an open area without a roof. I looked up and said, “What do they do when it rains?” and several people laughed and I felt like a schmuck for not knowing that Palm Springs gets about three inches of rain a year.
I’ve also been through Chicago’s O’Hare airport a couple of times and the last time I thought there was a light rail that carried passengers around it, and I thought I’d take a ride while waiting for my flight. I was looking for it and saw a woman sitting at a tourist information desk. I was about to ask her where the airport train was when she said, “Are you looking for things to do in Chicago?” and I felt like a schmuck for just wanting to ride the train around the airport. So we had a nice chat about all the cool things there are to do in Chicago, and I thought, hey, that seems like a fun job. Maybe I should contact the Nashville airport and ask if they have people like that and, if not, maybe they’d hire me to sit at a tourist information booth. I’d really like to do that, greeting people and making their time in the Nashville airport a little nicer, and I could tell them about all the cool things there are to do in Chicago.