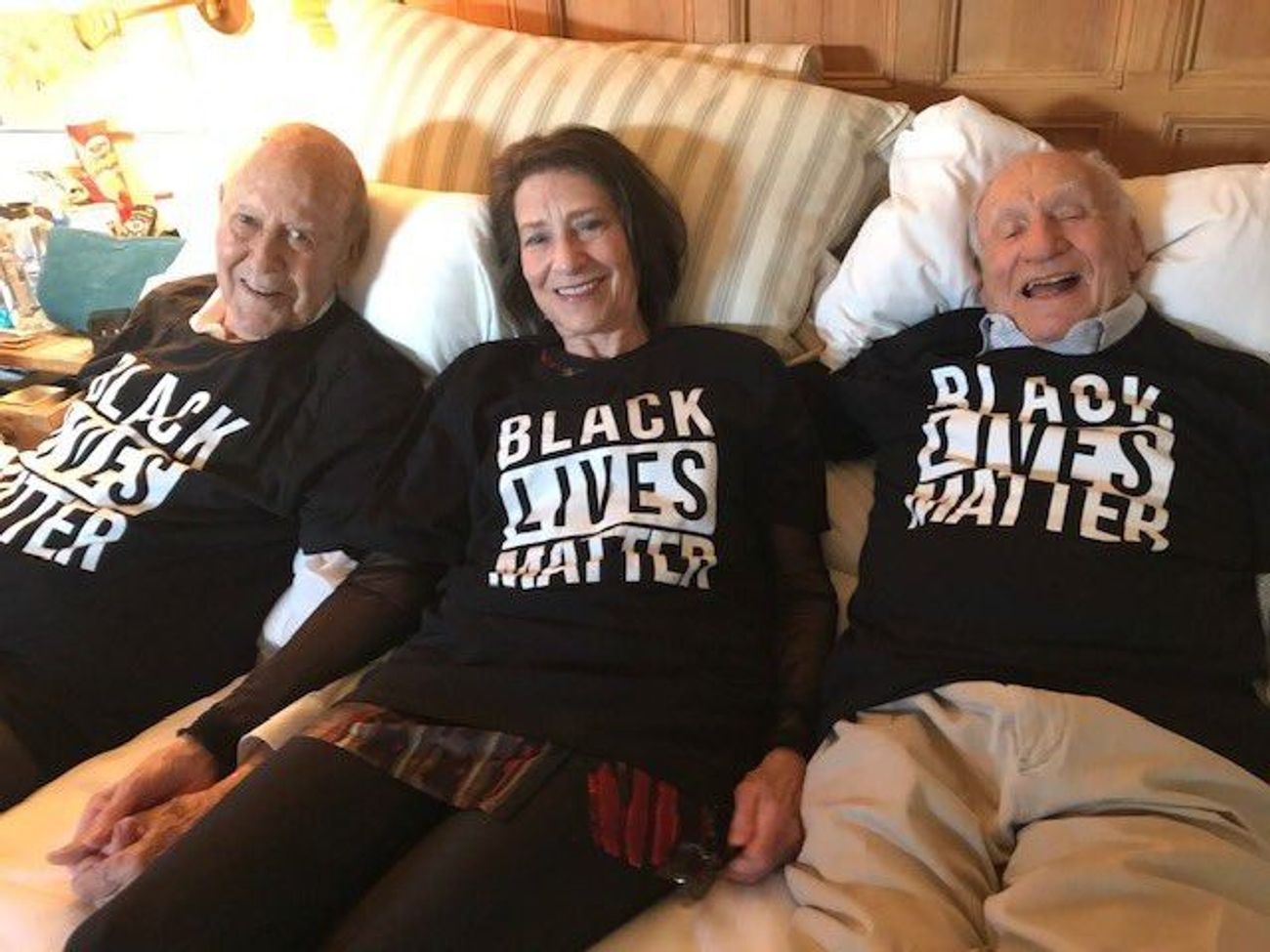 I don’t know where to begin with Carl Reiner.

There’s a story that a fifteen-year old Albert Brooks got his start in show business when he did a backyard bit for a friend’s uncle. The bit was about Houdini who was supposed to make a big entrance but he couldn’t get the door open, and it was so funny the uncle literally fell out of his chair laughing.

The uncle was none other than Carl Reiner who, at the time, was already a comedy legend, having worked on Your Show Of Shows, where he met his lifelong friend Mel Brooks (no relation to Albert), and he would be in his second or third year of The Dick Van Dyke Show, as well as one or two years after a role in Gidget Goes Hawaiian.

Technically that’s not a story about Carl Reiner think it’s just one example of how Reiner was a magnet for funny and talented people, and not just a magnet—he made them, and everything he was part of, funnier and better. Except, maybe, Gidget Goes Hawaiian.

He was an incredible presence. Like a lot of people I know reruns of The Dick Van Dyke Show were a daily fact of life for me, whether midday in the summer or after school in the winter, and I’m kind of surprised to find he only appeared in thirty-two episodes because some of those episodes are the ones that I remember best.

And then there’s The Two Thousand Year Old Man which I still listen to regularly—the last time was just a few months ago, which I had on an album and then a cassette and then a CD and I think it will last so long it’ll go through two thousand formats, but that’s another story—and while the first hundred or so times I listened to it I laughed at Mel Brooks I began to also pay attention to Reiner, and just how perfectly and deliberately he’d set up each bit. Carl Reiner could be a really funny guy himself but he also knew exactly when to step aside and let someone else have the spotlight. In fact he was, metaphorically, the one holding the spotlight, illuminating others, unseen but nevertheless vital. See also: just thirty two episodes of The Dick Van Dyke Show.

So it’s no surprise he seemed to be working right up until the very end, probably because he was working right up until the very end. I’m surprised that the episode of Comedians In Cars Getting Coffee he and Mel did was released eight years ago. It seems more recent than that, maybe because I’ve watched it more recently than that, but also because he was so brilliant and so hard working and had such a legendary career that I don’t even know how to end except to say that there is no end to Carl Reiner.