Freethinkers Anonymous > Not Non-Fiction > There’s A Word For It. 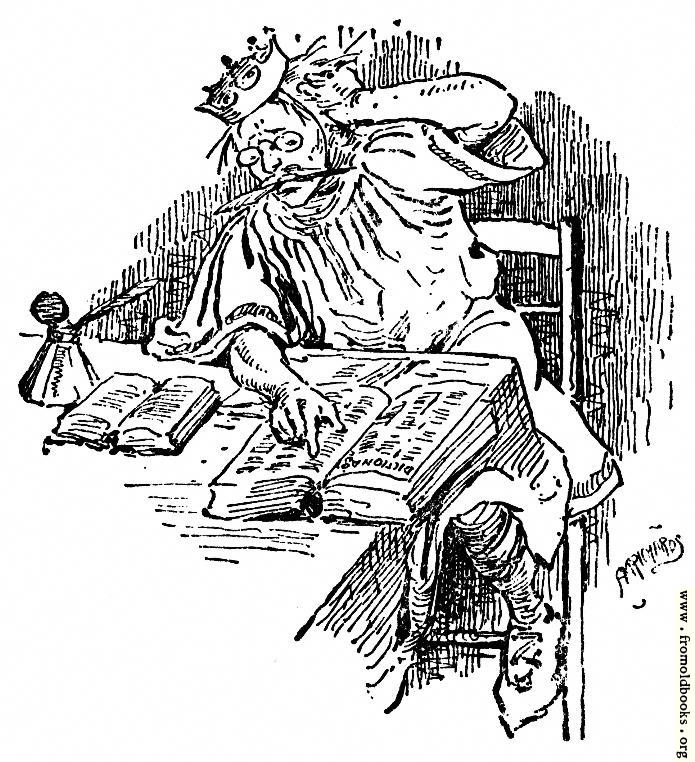