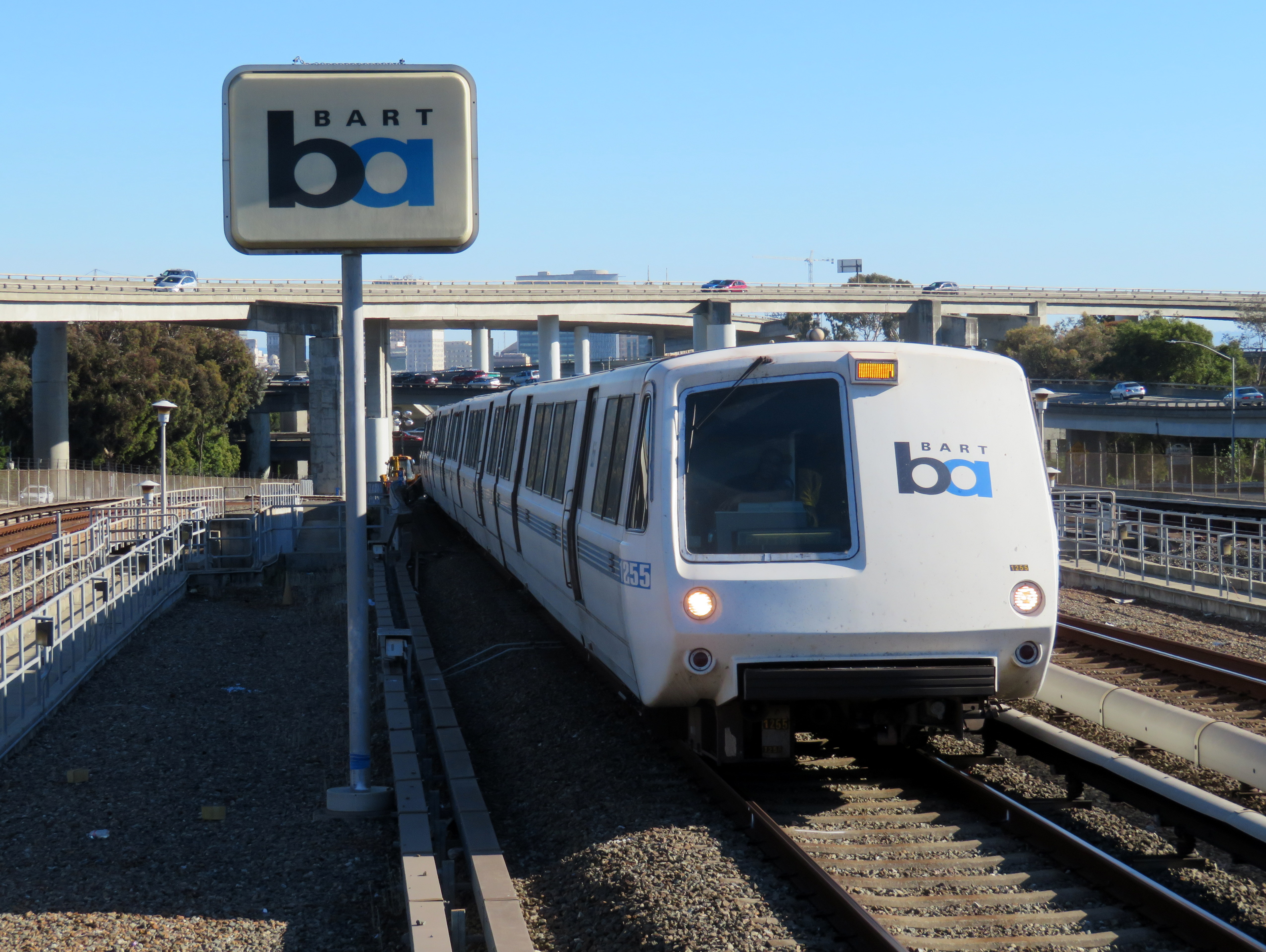 A friend who lives in California sent me this story about the San Francisco Bay Area Rapid Transit decommissioning a bunch of its old train cars, some of which date back to the start of the transit system in 1972, and offering them for sale. I think my friend thought I might be interested in owning one, and at between eight and ten thousand dollars they sound like a steal, even it would cost even more to transport it across the country, and I don’t have a place to put it anyway. Or maybe he just wanted to rub it in that I’m older than San Francisco’s train system, but that’s another story.

The BART has already recycled some of their old train cars, and they say they’re offering the old ones for sale because “legacy cars have a tremendous sentimental value with passengers in the greater San Francisco Bay Area”, and, I’d guess, pretty much anyone who likes trains. Maybe some of the older cars, which I’m sure have been updated over the years, could be restored to their original look, which is getting into Theseus’s boat territory. But there’s also a formal application process because they’re not just giving the cars away. They want creative ideas for how the cars will be used. They could become anything from museum pieces to housing—which isn’t a new idea. Back in 2018 a London businessman got the idea to start refurbishing old double decker buses into homeless shelters, as well as kitchens and learning centers.

It’s just really cool to me that public transportation doesn’t have to stop serving the community when the vehicles wear out.